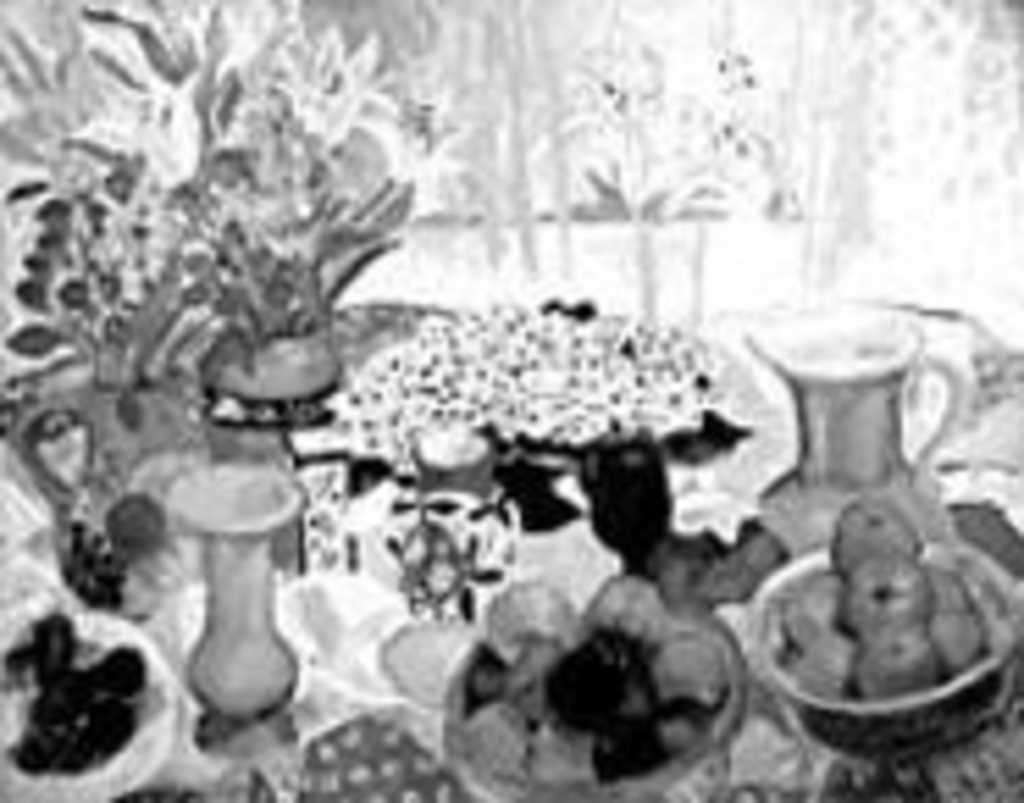 Thursday, November 18
We love that South Park episode in which Mr. Garrison tries to get fired for being gay. He brings in a new assistant, Mr. Slave, and performs acts in class that make the students uncomfortable — such as introducing Lemmiwinks, a gerbil, to Mr. Slave’s intestines … the hard way. The boys complain to their parents, who fear their children have become prejudiced, and off they all go to the Museum of Tolerance to prove that they’re accepting of everything (except the guy who’s smoking). There, they walk through a passageway where they’re vocally assaulted with stereotypes, an attempt to incur empathy for people who face such abuse on a regular basis. We totally thought of that when we heard about the Tunnel of Oppression, an interactive multimedia maze that uses video images, recorded voices and role-playing scenarios to educate people about the harsh realities of racism, sexism and homophobia. It’s open today from 5:30 to 8:30 p.m. at the University of Kansas’ Multicultural Resource Center (1530 Summerfield Drive in Lawrence, 785-864-4350).

Accessible Arts, a Kansas City organization that champions the arts for children with disabilities, hosts its annual benefit auction tonight from 6 to 9 p.m. at the American Century Investments Towers Atrium (4500 Main). Works on the block have been donated by such well-known Midwest players as Philomene Bennett, Lou Marak, Jane Booth, Mark Manning and Dean Kube, among others. The $50 admission includes food, drink and music; call 913-281-1133 for reservations.

Mark Twain is not the best name to drop at a cocktail party when one wants to impress the bourgeois literati. And huddling behind a tattered copy of Life on the Mississippi at a coffee shop sure as hell won’t attract alluring glances from nubile baristas. But Samuel Clemens understood the human race better than Chuck Palahniuk, Zadie Smith and Tom Robbins put together. And old Sam’s acerbic observations still simmer coming from the mouth of Tony-winner Hal Holbrook, who has spent decades perfecting his one-man Twain tribute, Mark Twain Tonight. See this reincarnation of America’s greatest culture critic and storyteller pontificate on the foibles of mankind tonight at 7:30 p.m. at the Lied Center (1600 Stewart Drive in Lawrence). Call 785-864-2787.

Then again, Mark Twain would surely approve of supporting our beloved local bartenders — perhaps even more than he would want us celebrating his dead ass. So we might have to forgo Mr. Holbrook in favor of the Bartenders Ball competition at the Beaumont (4050 Pennsylvania, 816-561-2560), where, to the sounds of DJ Reach from 9 p.m. to 3 a.m., our neighborhood mixologists vie for the title of martini master, cocktail king.

As the foreword to the 1955 book Favorite Lithuanian Recipes explains, “In its more frugal aspects, it [Lithuanian cooking] is indicative of the arduous times endured by the Lithuanian nation during invasions, wars, and several occupations by greedy neighbors.” In other words, this stuff isn’t just comfort food — it’s food that reflects a longing for unattainable solace. Rather than being a pansy pastry, the balandeliai (Lithuanian for existential dread wrap, we’d guess) is a formidable victual made of beef, pork, rice and browned onions wrapped in boiled cabbage leaves and baked in the oven for nearly two hours, then devoured with no thought whatsoever for the unbearable lightness of being. Because we’re all about turning to food in times of oppression, we’ll be packing those puppies in at the Lithuanian Holiday Marketplace from 10 a.m. to 4 p.m. today at the Lenexa Community Center (13420 Oak), saving no room for the sweet lies of dessert. Call Lithuanians of America at 913-299-1453.

Joanne Brackeen is the best jazz pianist — if not the best musician and composer — you’ve never heard of. As a teenager, Brackeen played with Dexter Gordon and Art Farmer. Now in her 60s, with an illustrious track record that boasts a couple of NEA grants and a tenure in Art Blakey’s Jazz Messengers, she’s a name maker for anyone she plays with. We couldn’t be happier, then, for bassist Gerald Spaits and drummer Tommy Ruskin, two local jazzers who perform with Brackeen tonight at 8 at the 12th Street Rag Room in the Downtown Marriott (200 West 12th Street). The KC Jazz Workshop, a nonprofit that raises scholarship funds for college musicians, brings the astonishing Brackeen here fresh off a tour of Germany. Tickets are $10 for students, $25 for regular folks seeking jazz rapture. Call 816-587-1894.

Today’s the final day of the Bad Film Festival. The Kansas City, Kansas, Main Library (625 Minnesota Avenue, 913-551-3280) hosts the 15th annual festival, which this month included such fantastically awful screeners as Valley of the Dolls (fucking love Jacqueline Susann). Today’s 6 p.m. installment is 1970’s Myra Breckenridge. We haven’t seen the gender-bending adaptation of Gore Vidal’s novel, which stars Raquel Welch, Rex Reed, John Huston and Mae West, but we hear it’s so terrible that Vidal disowned it. We’ve also heard that nobody got along on the set and that the septuagenarian West would show up with young, muscular men and exclaim, “They’re with me!” Mostly we just care that it was Tom Selleck’s feature debut. Hel-lo, Magnum.

Most churches, synagogues and mosques are too righteous to invite members of other religions to worship with them — they know they’ll want to convert the visitors or just glare at them in doctrine-mandated judgment. Not so the reverends at a charming little stone church at 3801 Gillham Road called Pilgrim Chapel, the home of a meditation group, a small Jewish gathering, and wedding parties of various faiths. And whereas our post-election depression has not quite drowned itself in bourbon, we’re tempted to sober up and attend the interfaith Thanksgiving eve service at 7:30 tonight at this strangely welcoming mini-cathedral, which promises “to celebrate the common bonds that unite rather than divide us.” In a wrenchingly red-versus-blue country, that doesn’t sound like a bad idea. Call 816-531-6773.