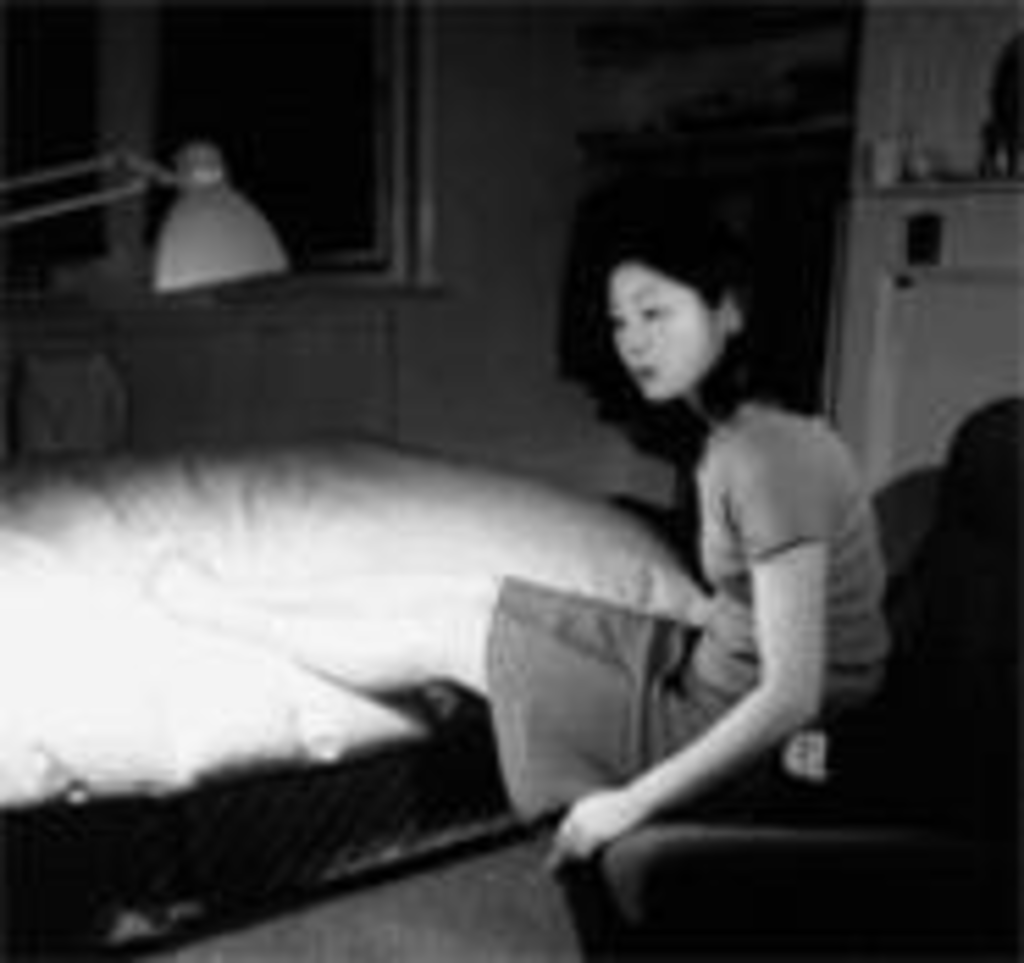 Thursday, June 2
We love our cowboy boots. Slipping them on immediately makes us feel tougher, more intimidating … and, we admit it, sexy. Don’t tell us those wranglers of yesteryear wore their shitkickers only for utilitarian purposes and just didn’t have time to change shoes before they headed down to the local saloon. They knew exactly what was up. So we didn’t laugh when we read about the Gallery of Rural Art’s newest show, Custom Cowboy Boots: The Kansas Story, because we think said story is probably damned entertaining. The traveling exhibit, at the National Agricultural Center and Hall of Fame (630 Hall of Fame Drive in Bonner Springs), is open seven days a week, including today from 9 a.m. to 5 p.m. Admission for adults is $7; call 913-721-1202 for more information.

If you’re looking for proof that modern Asian art is totally hot, here’s a little history lesson. Way back in spring ’03, Louis Vuitton designer Marc Jacobs asked Japanese artist Takashi Murakami to collaborate on some handbags. The result? A fashion frenzy. Murakami took the French luxury brand’s bread and butter and somehow made it cute. The brown-and-gold monogram reappeared in a white-and-multicolor print. Murakami’s cheerful icons sneaked onto bags. Long waiting lists ensued. Tears were shed when people did not receive their purses. And to this day, we still see knock-offs of Murakami’s now-famous bags toted around town. (If you want to know all about that, see “The Beauty of Fake” ) Be ahead of the curve and pick tomorrow’s next big thing when Past in Reverse: Contemporary Art in East Asia opens at the Kemper Museum of Contemporary Art (4420 Warwick Boulevard) from 5:30 to 7:30 p.m. Just do us a favor and leave the Vuitton at home. Call 816-753-5784.

Are you the uninspired soul at our local sushi joint who orders the tempura appetizer and then — sigh — chicken teriyaki? You are so lame. If you’re not allergic to raw fish, please hustle over to today’s Introduction to Sushi class at the Culinary Center of Kansas City (7917 Foster in Overland Park) from 2:30 to 5:30 p.m. Sushi chef John Tai of the Fuji Steakhouse and Sushi Restaurant and Bar will guide your timid ass through the ins and outs of making sushi at home: the rolling, the rice and the use of wasabi. Then you’ll get an opportunity to try spider rolls, Philadelphia rolls, some sashimi and, yes, your beloved tempura. The class is $50; think of it as an investment in adventure. Call 913-341-4455 to register.

Can’t sleep? Counting sheep can just lead to more problems. Trust us. We learned it from a heavy-hitting episode of Sesame Street. Bert has the pad to himself (Ernie’s at a sleepover at the Count’s), when suddenly a bunch of the little furballs surround him. Do they lull him gently to sleep? No, they serenade him with a ditty about where his blanket came from. The segment ends dramatically when the sheep squeeze into Bert’s bed and he’s forced to share his space with a bunch of woolly friends. Moral of the story? Don’t count sheep. Instead, we recommend attending this weekend’s Sounder Sleep Sominar at Body & Soul KC (649 East 59th Street) for less-destructive ways to drift off. The seminar started yesterday, but we’re excited about today’s portion because organizers promise lots of help practicing sleep-friendly techniques — and that means a nice Sunday nap. The workshop runs 10:30 a.m. to 5 p.m. each day. Advance registration is required; call 816-363-8282.

Barre is a group of twenty- and thirtysomethings who gather to drum up support for the Kansas City Ballet … or to drum up support for drinking under the guise of social responsibility, which is just fine with us. The group, whose monthly get-togethers range from the moderately uppity (Barrefly Bashes at the Hotel Phillips) to the low-key (shooting pool at the Peanut), assembles in June for its annual meeting, an opportunity for newcomers to meet the board and find out what’s planned for the 2005-06 season (and a chance to tell the powers-that-be that miniature golf is a bad idea — you know, if that’s what you think). That meeting takes place at 7 p.m. at the Dark Horse Tavern (4112 Pennsylvania); call Karen at 816-931-2232, ext. 304, for more information.

This is opening night for Carter’s Way, the final show of the Kansas City Repertory Theatre’s 2004-05 season. (Previews started Friday, and Sunday’s performance featured a discussion with the creative team.) It also marks the world premiere of a work by playwright and director Eric Simonson (director and co-author of 2002’s Work Song: Three Views of Frank Lloyd Wright), whom the Rep commissioned to write about KC’s jazz era. In it, Oriole Carter, a young black musician, becomes involved with a white singer — a major taboo in 1930s, segregated Kansas City. (Plus she’s the nightclub owner’s wife … scandalous!) The play uses ten original jazz compositions — influenced by Count Basie, Coleman Hawkins, Charlie Parker and others — to illustrate Carter’s musical evolution. It starts at 7 p.m. at the Performing Arts Center on the University of Missouri-Kansas City campus (4949 Cherry); tickets are $33-$39. Call 816-235-2700 or see www.kcrep.com to purchase.