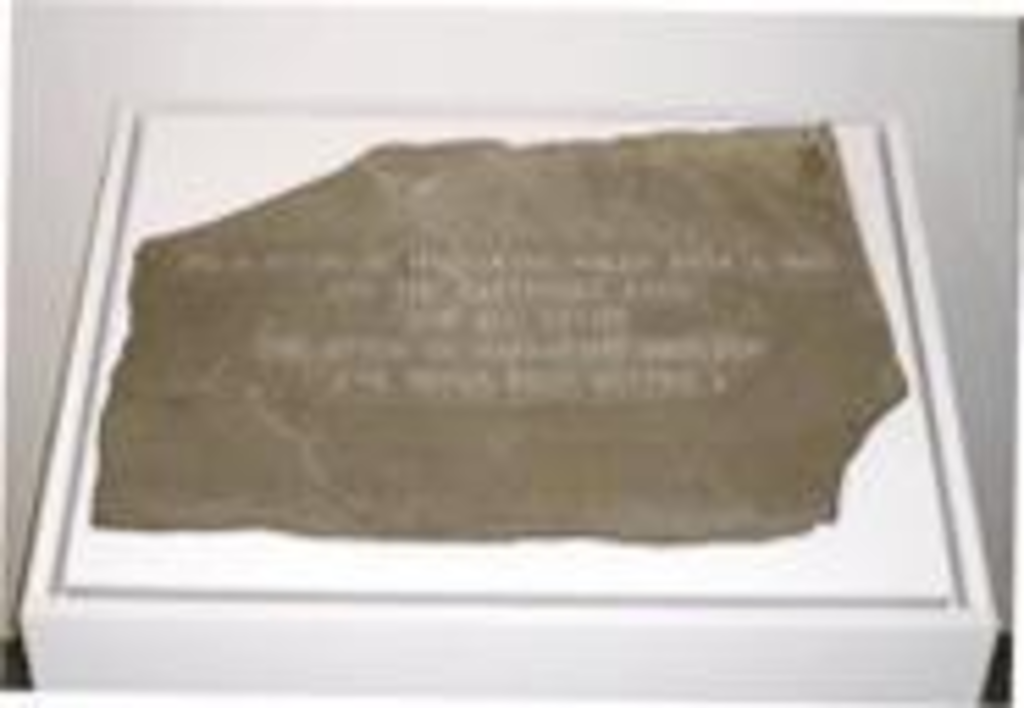 Thursday, November 17
Whenever we’ve been to Blonde (100 Ward Parkway), the Plaza’s newest nightclub, nothing especially interesting has happened. No cat-fights, no illicit affairs and definitely no celebrity sightings — not like a couple of weeks ago, when a friend of a friend caught Ashlee Simpson’s ex-boyfriend Ryan Cabrera making out with Paris Hilton’s BFF Kimberly Stewart (Rod’s baby girl, all grown up) all over the bar. (Our source also reported that Stewart was hammered and that Cabrera was way chubbier than he looks on TV.) But at 7 tonight, the hot spot hosts a fashion show outfitted by Standard, Johnson County’s answer to Fred Segal. Considering that this at least doubles the number of beautiful people for the night, perhaps we’ll stumble across the drama we’re looking for. (Sadly, that’s the only stumbling we’ll probably do — the $30 admission fee snags just two drinks.) Proceeds benefit the Kansas City Children’s Assistance Network. Call 816-931-2525 for details.

Friday, November 18
Most artists in town who have an exhibition opening are working up to the very last minute — at least, that’s what we’ve found. So imagine our surprise when we ran into Brendan Meara at a party two weeks ago and he told us he was almost completely prepared for Stains, Fingerprints, Watermarks and Scars, which opens tonight. “I’ve got some installation work to do, of course,” he said. “But for the most part, it’s taken care of.” Impressive, Mr. Meara. He collaborated with Benjamin Thorp, a fellow 2004 Kansas City Art Institute grad, and the two have assembled an installation of video, noise and sculpture — including a room of found mattresses where real-time sound has been created using live bacteria in residence. Yeah, it’s a don’t-miss. Catch the show from 5 to 10 p.m. at Paragraph Gallery (23 East 12th Street, 816-221-5115).

Saturday, November 19
We had big dreams of showing off our creative skills for friends and relatives during this year’s holidays, when we planned to make something unique for each of them. We’d checked out all of our favorite crafty-girl sites, collecting patterns for felted tote bags, arm warmers and cabled caps, imagining how impressed everyone would be when they opened their gifts (wrapped, of course, in paper we planned to make ourselves). Time flies when you’re being lazy, though, and we’ve accepted that unless we knit everyone very tiny scarves (like, um, finger-sized), this plan might not work out. Instead, we’re hitting up the Kansas City Fiber and Weavers Guilds‘ annual Creative Hand Sale, which began yesterday at the Holiday Inn Suites (10920 Nall Avenue in Overland Park). There, we’ll buy handmade goods — made by someone else. The sale’s hours today are 9 a.m. to 5 p.m.

Sunday, November 20
A day without breakfast is a day without sunshine, and Azteca de Greater Kansas City, the nonprofit dedicated to advancing the area’s Latino arts and artists, agrees. Today’s fund-raising Menudo Breakfast at Our Lady of Guadalupe Shrine (901 Avenida Cesar Chavez) is a Mexican morning smorgasbord. Menudo, the hearty soup made of tripe, hominy and chiles, isn’t just sinus-clearing; it’s supposedly one of the best hangover cures out there — and $5 buys you a steaming bowl of it. (Note to the culinary-impaired: Tripe is cow-stomach lining; vegetarians, no breakfast soup for you!) Not so brave (or not so hungover) souls can stick with a plate piled with refried beans, potatoes and chorizo with scrambled eggs, breakfast burritos and a steaming cup of Mexican hot chocolate. Breakfast begins at 8 a.m. and lasts until 1 p.m. Call Viviana Medellin at 913-927-2466 for more information.

Monday, November 21
Amber DiGiovanni is known to her friends as the “Martha Stewart of Missouri.” Because we’ve already failed to knit everyone a scarf this year (see Saturday), we’re taking DiGiovanni’s Communiversity class tonight. Homemade Marshmallows, Baby! should help us get more gift-giving out of the way. DiGiovanni will teach us how to make marshmallows from scratch, how to make cocoa mix — and then how to pack both of them up — “like Martha would,” according to the class description. News flash, folks: Martha has minions — nay, an army — to do such menial tasks. But that won’t stop us from showing up and munching on the creamy clouds of deliciousness, baby. The class starts at 7 p.m. at St. Joseph’s Barnard House 1877 (1716 Francis) and costs $19. Call DiGiovanni at 816-671-0670 for more information.

Tuesday, November 22
Our colleague the Night Ranger recently tipped us off to a new ladies’ night — and it’s not at a bar. Although the NR is often spotted at the city’s bars and clubs, sipping drinks with silly names and pounding pitchers of beer, the gal also enjoys a good cup of coffee (a double no-whip mocha, if you really want to impress her). She recently e-mailed us from the wi-fi-enabled Roasterie Café (6223 Brookside Boulevard,
816-333-9700), which is finally up and running in Brookside, to tell us that it treats the fairer sex to 15 percent off all signature drinks from 6 to 9 p.m. every Tuesday night. But we know better than to expect a coffee-house crawl in her column anytime soon.

Wednesday, November 23
We’re definitely better off reading Latterman‘s track lists than listening to the Long Island band’s pop-punk, post-hardcore, positive-message offerings. Songs such as “Video Games and Fantasy Novels Are Fucking Awesome!” and “Our Bedroom Is Like for Artists” cause us to giggle and make us forget for a minute that we’re listening to guys who have thought to themselves, Hey, Blink 182 would so rule if only they shouted more! We’ll fix that! Obviously people disagree with us. The totally unbiased reviewer from Deep Elm (the band’s label) says, “Latterman may not save the world, or even rock and roll, but fuckin’ A … they saved me.” Yeah, and your job, buddy. Decide who’s team you’re on when Latterman plays with Creepy Aliens, Boo and Boo Too and Ben Summers at 6 tonight at the MoMO Studio (1830 Locust, 816-645-3647).