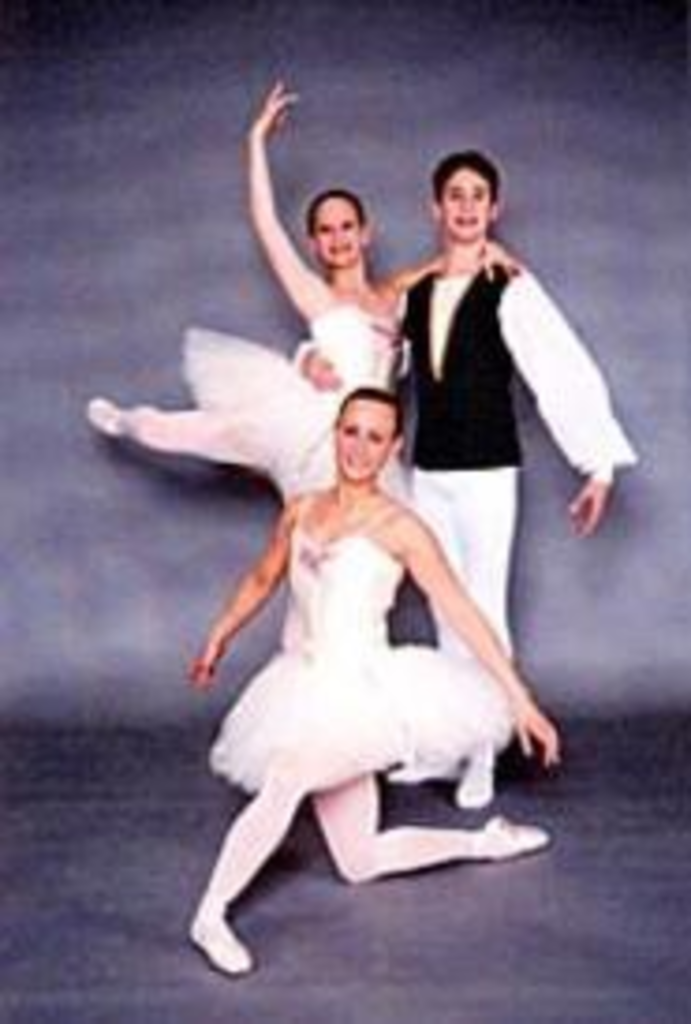 Right now, Topeka is in the middle of nine days of a gay ol’ time as the Topeka PRIDE 2000 festival, which began on June 10, is still going strong. Events so far have included an outrageous play about homophobia at an all-male weekend retreat; a PRIDE prom, parade, and rally; book signings by prominent gay writers; gay movies; and more. Today’s events take on a more serious flavor beginning at 7 p.m. with a panel discussion about being “Out in Topeka.” The discussion will take place in Room 201 at the Henderson Learning Center, Washburn University. Then at 8 p.m., at The Point at Lake Shawnee, there will be a local circle for all GLBT pagans. The final event of the evening takes place at 9 at Lyz, 921 S. Kansas Street, with the PRIDE Amateur Talent Nite — an open venue for poetry, music, dancing, drama, drag, whatever. For more information on Topeka PRIDE 2000, call 785-234-0482 or e-mail the Unity and Pride Alliance at TopekaPride@aol.com.

Juneteenth is the oldest known celebration of the ending of slavery. On June 19, 1865, Union soldiers led by Maj. Gen. Gordon Granger, landed at Galveston, Texas, with the news that the war had ended and that all the slaves were free. Two years after ol’ Abe signed the Emancipation Proclamation, a righteous celebration began that has continued ever since. Kansas City Juneteenth activities take place today through Sunday at various locations. Today marks the annual crowning of Mr. and Mrs. Juneteenth at the Black Archives, 2033 Vine Street, at 5:30 p.m. Other activities throughout the weekend include a block party, live music, and more. For more information, call 816-483-1341.

It’s open studio in the Hobbs Building tonight from 6 to 10. What exactly does “open studio” mean? Maybe it just means that it’s open for foot traffic, or maybe there’ll be paints to play with, or maybe the studio is open-minded. One thing is certain: The show, Eight Artists, will be quite a display of talent, as — you guessed it — eight Hobbs Building artists display their work. Artists include Antonia, Nan Leiter, R.T. Ladzinski, Terry Swafford, Lonnie Robinson, Douglas Schwietert, Rebecca Wilkinson, and Jason Michael Hackenwerth. The public is invited to attend the free showing. Refreshments will be provided. The Hobbs Building is located at 1427 W. 9th Street in the West Bottoms. For more information, call 816-668-7130.

The Miller-Marley Youth Ballet out of Overland Park presents “Aurora’s Wedding” from Sleeping Beauty, with guest performances from The Kansas City Ballet, in this special Father’s Day weekend show. The Miller-Marley School of Dance and Voice, under the leadership of Alecia Good and Brian McGinness, provides a mix of familiar and new music with varied styles and choreography in each of its routines. The show takes place tonight at Yardley Hall at The Carlsen Center at Johnson County Community College, 12345 College Boulevard. The show begins at 7 p.m., and tickets are $12. If you miss the leaping lads, they perform tomorrow: same place, but at 2 p.m. For more information, call 913-469-4445.18 Sunday

Self-taught artist Shirley Gibson lives in the rural world just east of Kansas City — so rural, in fact, that she says that she’s hard to get hold of lately “because my sheep ate my phone line.” Sheep aside, Gibson calls her art organic. She uses leaves, feathers, oil, alcohol, wax paper, and “whatever else happens to be included, bringing their own unique qualities and characteristics to the mix.” Giving credit to “the Creator” for her work makes the Spotlight Gallery at Unity Church of Overland Park the perfect space for Gibson’s mixed media/ink abstractions on paper to be exhibited. Free Flow will be showcased today at the church with a reception following the 9 and 11 a.m. services. Gibson’s display will be in the church through Aug. 7. Spotlight Gallery is located at 10300 Antioch Road in Overland Park. For more information, call 913-649-1750.

Men in funny pants, women in dorky shorts. It’s called golf, and it’s never leaving. It appeared as though the Silicon Prairie golf course in Belton, Mo., had disappeared, but it was closed only the past two years because it was undergoing a total renovation. The completely rebuilt course has new greens, new bunkers, and new tee boxes. It has been rerouted and resculpted, and it has new cart paths. Sounds like a golfer’s dream. To mark the reopening, the Prairie Putt Golf Tournament takes place today beginning bright and early. For more information, call 913-908-4600.

The Heart of America Shakespeare Festival begins today at Southmoreland Park, 47th and Oak, the same intimate place as usual. The festival is in its seventh year, and this year’s highlighted works are As You Like It and King Lear. As You Like It, for those of you who don’t know, is a romance about the trials of courtship, and King Lear is a tragic tale of love betrayed by greed and lust for power. Some things never change. Participating actors come from the Kansas City area and will perform Tuesday through Sunday evenings until July 16. The nightly performance is preceded by The Green Show, which begins at 6:15 p.m. and offers mimes, jugglers, madrigals, sword fighters, and a musical-comic parody of each play. A nightly speaker series offers background information on ol’ William himself and the play of the evening, plus a comparison between Shakespeare’s time and the present. The shows play in rotation with one program a night beginning at 8. Lawn seating is free to the public, or you can put your precious bum on a folding chair for $5. For more information, call 816-235-2700.

Who doesn’t giggle every time somebody says, “Yep, I watched The Best Little Whorehouse in Texas last night!” That’s a chuckle-bringing title if there ever was one. The Arrow Rock Lyceum continues to bring comedy at its best extremes to High Street in Arrow Rock, Mo. With music and lyrics by Carol Hall, the production is based on the letter Larry King wrote in Playboy about this “happy-go-lucky view of small-town vice and political side-stepping (that) tells of the good times and demise of one of Texas’ better pleasure palaces.” Come again? It’s a good feeling that times have changed a bit from the 1978 Broadway debut. The Whorehouse opens today at 2 p.m., but the goods are on display only for a limited time before the show is busted on July 2. For more information, call 660-837-3311.