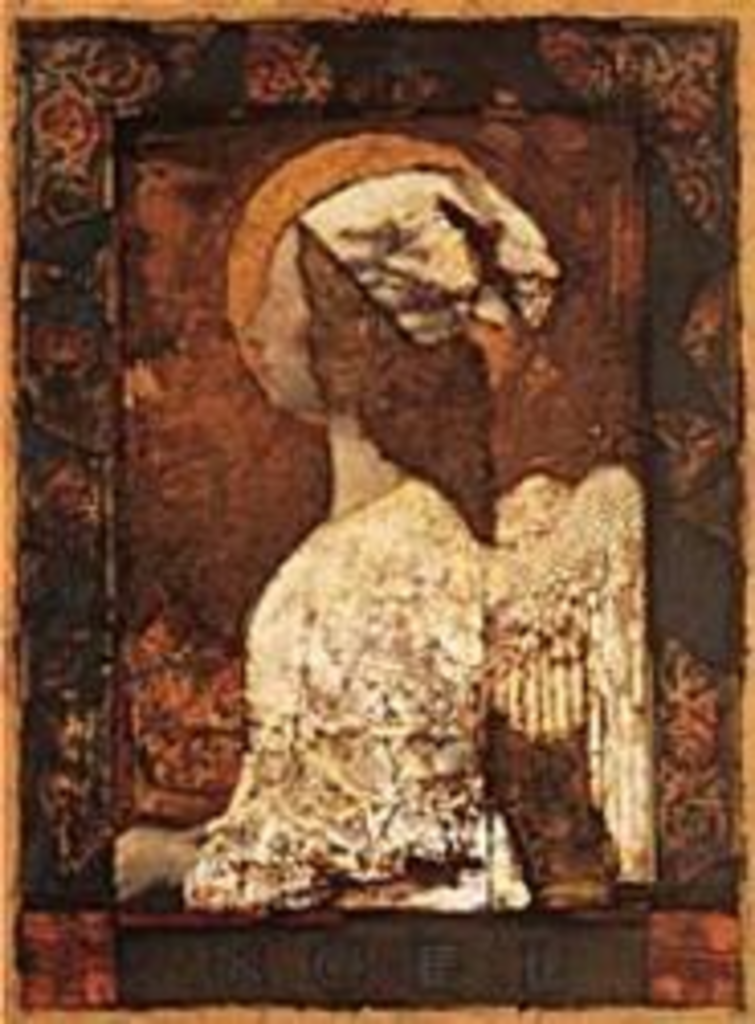 At 20, Pink defies categorization as a teen pop princess, but even if she shared a birthdate with Christina Aguilera or Britney Spears, she would warrant a different label. For one thing, this former club kid’s tunes have much more of a genuine R&B feel than those of the aforementioned artists. Also, it’s worth noting that Pink, whose bright hair matches her name, wrote more than half of the songs on her debut album, Can’t Take Me Home. Her lyrical content ranges from Kelis-style outbursts to jaded-beyond-her-years cynicism, and her vocals range from smooth crooning to shouts that hint at her past as a singer in a rock band. Passing up a color-coordinated match-up with industrial pioneers the Legendary Pink Dots, who play at The Bottleneck on Saturday night, Pink opted for a more musically harmonious pairing with the lineup of Red, White, and Boom at Sandstone on the same date. First, Pink must keep the attention of a manic throng of screaming fans when she opens for ‘N Sync tonight at Kemper Arena (1800 Genessee). For more information, call 816-274-1900.

“After Hours” premieres tonight at Union Station. Reminiscent of the 1930s, “After Hours” hopes to rekindle the flame of the hoppin’ scene that heated up the jazz district in Kansas City back in its booming day. The McFadden Brothers will combine their singing and tap-dancing abilities with Geneva Price, Sharon Thompson, and Ronnell Bright as they sing such jazz classics as “How High the Moon,” “Night and Day,” “Lady Be Good,” and “It Don’t Mean a Thing if it Ain’t Got that Swing.” Before the performance, there will be a jazz history lesson. Show times are 7 and 9 p.m. Thursdays, Fridays, and Saturdays. Tickets are $18. “After Hours” takes place in The H&R Block City Stage, Main Street and Pershing Road. For more information, call 816-460-2020.

Most people have to work hard for their money. World-renowned illustrator Mark English is no exception to that rule. Born in Texas, English’s first job was picking cotton. From there he began chasing rodeos, painting “Welcome, rodeo fans” on store windows, billboards, and more. After all of that fun and games, he attended the Art Center College in Los Angeles, where he graduated in 1960. During the ’60s English earned a name for himself illustrating covers for The Saturday Evening Post, Good Housekeeping, Time, and many more. Then, like many Kansas City artists, English was lured to town by a job at Hallmark Cards. English later taught at the Kansas City Art Institute and was inducted into the Illustrators Hall of Fame in 1983. He has designed 13 U.S. postal stamps and continues to design covers for the most well-known magazines. Through all of this, there’s still one thing he hasn’t done: He hasn’t had a show in Kansas City. His one-man show of paintings opens today at the American Legacy Gallery, 5911 Main, and runs through July 15. For more information, call 816-444-7944.

For a musical fit with Vermont’s finest, try The String Cheese Incident, a Colorado band that blends jazz, world beat, and bluegrass into lengthy, late-period-Dead-style compositions that eventually morph into three-hour marathon concerts. The no-smoking rule at the Uptown Theater (3700 Broadway) will be severely tested (though the upcoming Reggae Fest might pose an even bigger threat to the venue’s ordinance) when the Cheese crew comes to town on Tuesday night. For more information, call 816-753-8665.

The DeRita Sisters’ new CD is aptly called From Here to Obscurity — this is their 12th album and they certainly have the obscurity part down. This all-boy band of Sisters is your run-of-the-mill garage band influenced by British punk rock and L.A. punk and power pop, and they’ll be rockin’ the house at Fred P. Ott’s tonight beginning around 10. The four Sisters will be up-close and personal, filling the small playing space with their ’70s-style punk rock sounds as viewers chug on their 20-ounce brews and possibly say over and over in their head, without even knowing it, the title of the band’s next CD due out in September: Nobody Cares About the DeRita Sisters. Cover charge at P. Ott’s is $3. The bar is located at 4770 J.C. Nichols Pkwy. For more information, call 816-753-2878.

Weston, Missouri — that down-home place just a few miles away from the bustling urban center of Kansas City — is a place to get away from it all, and then as soon as you’ve gotten away, it doesn’t take too long to come right back. Today from 3 to 5 p.m., Weston’s “Music in the Park” will feature the folk duo Small Potatoes — see, it doesn’t get any down-homier than that. Small Potatoes is Jacquie Manning and Rick Preziso, who have been touring the folk circuit since 1993, performing nightclubs and festivals across the country following such acts as “Slab-o-Beef” and “Creamed Corn.” The Potatoes describe themselves as “Celtic to cowboy,” meaning this is as white-bread as it gets, which is fine since bread and potatoes go so well together. The two-hour concert will take place in the downtown Weston City Park. Admission is free. For more information, call 816-858-5186.

At Lakewood Oaks Golf Club in Lee’s Summit, the Kansas City Rescue Mission is holding its fourth annual “Rescue From The Rough” golf tournament today to benefit the homeless. The “Rescue” began in ’97 with only 16 golfers; now it boasts nearly 100 participants. The Mission has been “a place of rest and hope for weary souls” since 1950. For more information on how to golf for a good purpose, call 816-421-7643.

The new-school video-game systems might have cinema-caliber graphics and thumping techno soundtracks, but for pure listening satisfaction, it’s hard to beat such Nintendo-game jingles as “Metroid,” “Contra,” and “Rygar.” Those tunes live on, not only in the dust-covered machines of die-hard gamers but also in performances by The Minibosses, a Boston band that cranks out all the catchiest Mario Brothers-era melodies. Also on the bill at El Torreon tonight are critically acclaimed songwriters Bright Eyes, electronic hearthrobs The Faint, and The Rapture. The venerable ballroom can be found at 31st and Gilham — call 816-419-7278 for info.

The Kansas City, Kansas, Public Library is mixing up the bookshelves with musical notes and folks playing instruments as the library “proudly announces” that it’s joining the summer concert craze sweeping Kansas City this fine summer. Today’s Summer Concert Series lineup features Turpin Tyme Ragster, beginning at noon. Careful, any sort of nail polish might rub off. All concerts are free and take place at the library’s main branch at 625 Minnesota Ave. Vendors will be on hand to sell you their finest dogs and kraut, or you can save some dough and pack a lunch. For more information, call 913-551-3280.