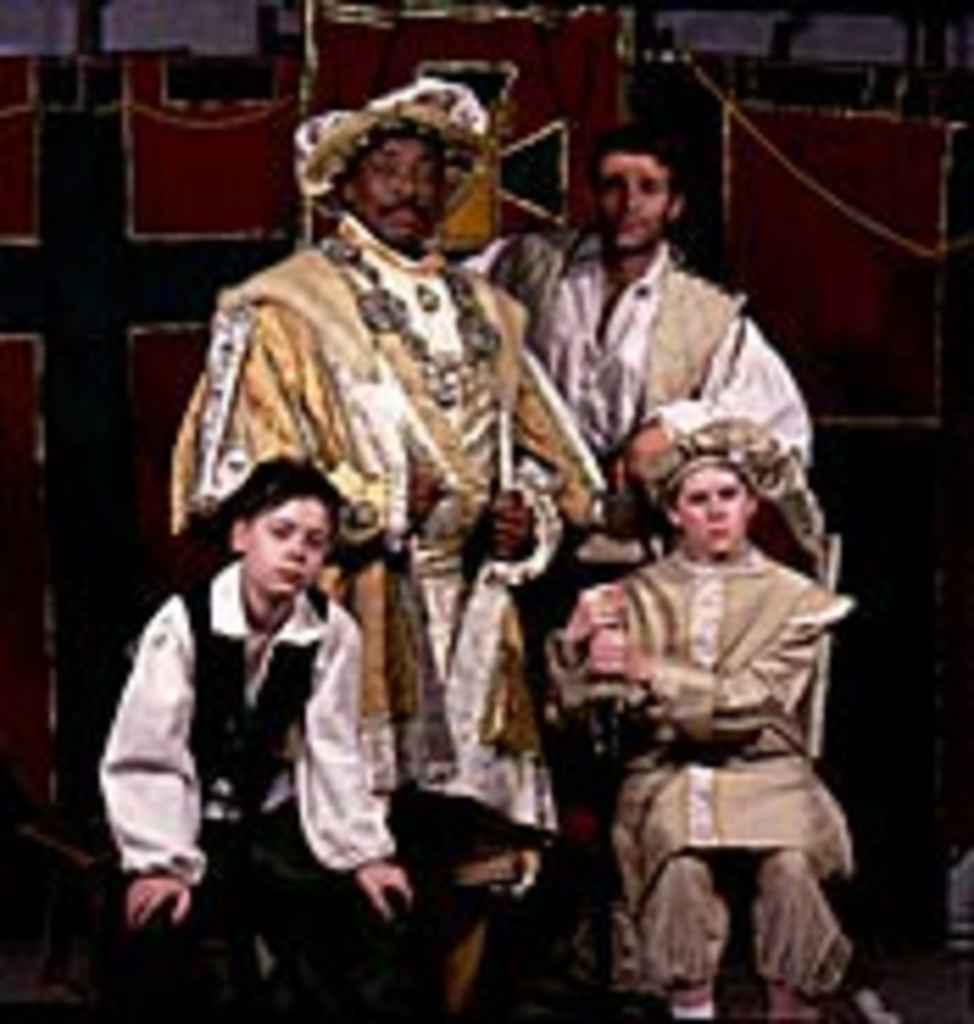 Some artists, such as N.W.A., Missy “Call Me Bitch” Elliot, and Hole, seize derogatory terms and redefine them on their own terms in an empowering fashion. The Queers are not such a band, a fact snotty-voiced singer Joe Queer indelicately made by clarifying We might be The Queers/But we ain’t no fags on the 1994 release Grow Up. As further confirmation of their heterosexuality, The Queers sing about girls incessantly in ways both nice (“Surf Goddess,” “I’ll Be True to You”) and not-so-nice (“Strangle the Girl,” “My Cunt’s A Cunt”). Like fellow anti-p.c. lyricist Eminem, The Queers fault those offended by such tunes for being humor-deficient. So if you like your Ramones-meet-Beach Boys harmonies laced with purple language, tonight’s show at The Bottleneck, 737 New Hampshire in Lawrence, should float your boat. The extensive list of opening acts includes Strung Out, The Lillingtons, The Explosion, Dynamite Boy, Straight Faced, and Whipper-Snapper. For more info, call 785-842-LIVE.

The gang at the Jayne Gallery wants to take on Kansas City’s summer heat by mounting mountains on their walls. Well, at least they can offer art-lovers some A/C and cool summer drinks when Henry Isaacs’ Summer in the Mountains (& Other Watering Holes) exhibit opens tonight at the gallery. Isaacs’ work has been called “magical,” as viewers have been known to get lost in his mountains. Hike through the vibrant pastel scenery from 6 to 8 p.m. and see whether you can help Isaacs attain his goal of giving you a little understanding of what he feels when “standing next to a mountain stream or gazing at a field of wildflowers.” You can ask the artist any question your heart desires on Saturday, August 5, from 11 a.m. to noon as Isaacs puts on a demonstration and a Q&A session. Isaacs’ mountains will remain on display through August. The Jayne Gallery is located at 4540 Main Street and is open Monday through Saturday from 10 a.m. to 6 p.m. For more information, call 816-561-5333.

Everyone, at one time or another, has wished to be someone else, if even temporarily. In Mark Twain’s The Prince and the Pauper two boys switch social positions merely by exchanging their outfits. In 1881, when the story was published, it seemed to break the mold, but some critics point out that it could easily be a transplanted Tom Sawyer (the prince) and Huck Finn (the pauper) plopped down in 16th century England. See Twain’s exploration of monarchies, twins, feudal societies, and role reversal tonight as Starlight Theatre turns this timeless classic into a musical. Shows continue through Sunday with performances at 8:30 p.m. Tickets range from $9 to $65. Starlight Theatre is located at 4600 Starlight Road. For more information, call 816-363-STAR.

A couple dozen entertainers will be clowning around in the mall’s halls for Clown Day at Crown Center from 11 a.m. to noon. Then, from noon to 1 p.m. in the Level 1 Atrium, Clowns of America International Alley 92 will take the stage to put on a free show. Clowns will mingle, make balloon animals, do some magic tricks, and hand out free red clown noses to anyone needing a facial adornment. Celebrate National Clown Week by letting the clowns strut their stuff for you. For more information, call 816-274-8444.

You’ve seen it: the angry driver, alone in the car, windows up, red-faced, arms flailing, mouth moving. The road-rage model. And where does this angry driver come from? A world that keeps getting faster, fuller, and more frantic — which is why it might be a good idea for all automobile operators to learn a little tactical driving. The Lenexa Parks and Recreation Department agrees and is offering a Strategic Driving Clinic for anyone interested. This classroom course goes beyond defensive driving and puts you in control at all times. Proven driving strategies from a licensed investigator will be taught. The fee is $20 per person, $30 per couple, and $15 for those over 55 years of age. The clinic will take place today from 7 p.m. to 9 p.m. at the Kansas National Guard Armory in Lenexa. For more information, call 913-541-0135.

When using a celebrity’s name to convey the smoothness of a beverage, you can’t do much better than enlisting the queen of hip-hop soul, Mary J. Blige. Seagrams Gin is sponsoring “The Mary Show,” which showcases the sultry songstress as it solicits proceeds for One Hundred Black Men Inc., a national charitable organization whose goal is to improve the quality of life for African-Americans and other minorities. Blige will be joined by top-selling crooner Carl Thomas and R&B outfit Jagged Edge at Municipal Auditorium, 13th and Wyandotte Street. For more information, call 816-821-7060.

The Primary Election is upon us in the state of Missouri. It’s time to help narrow the field of candidates for the November election and vote on such state and local matters as curbside recycling, outdoor advertising, campaign finance reform, video gambling machines, rail passenger service, and more. Polls are open from 6 a.m. to 7 p.m. If you’re hip and cool you’ll use this tool. For more information, call the Jackson County Board of Election Commissioners at 816-521-4600.

The Independent Filmmaker’s Coalition is metropolitan Kansas City’s answer to Hollywood. The group meets every Wednesday night to discuss movies and plan its next move — which this time around is the 3-5-7 Caliber Competition at the Empire Room, 334 E. 31st, tonight at 7:30. This competition is chock-full of local filmmakers who are competing in video and film productions that are 3, 5, or 7 minutes long. They say it will be a smoking-gun competition that will show that the abilities of Kansas City artists are up to par with the independent film world. Go see what IFC’s members have created, and support this organization, which promotes artistic expression. For more information, call 816-756-3222 or go to www.ifckc.com.Seagrams hopes concertgoers will feel o-Blige-d

to drink gin at “The Mary Show.”The cast looks regal as Starlight Theatre presents the world premiere of The Prince and the Pauper.Clowning in the mall’s halls will run rampant at Clown Day in Crown Center.