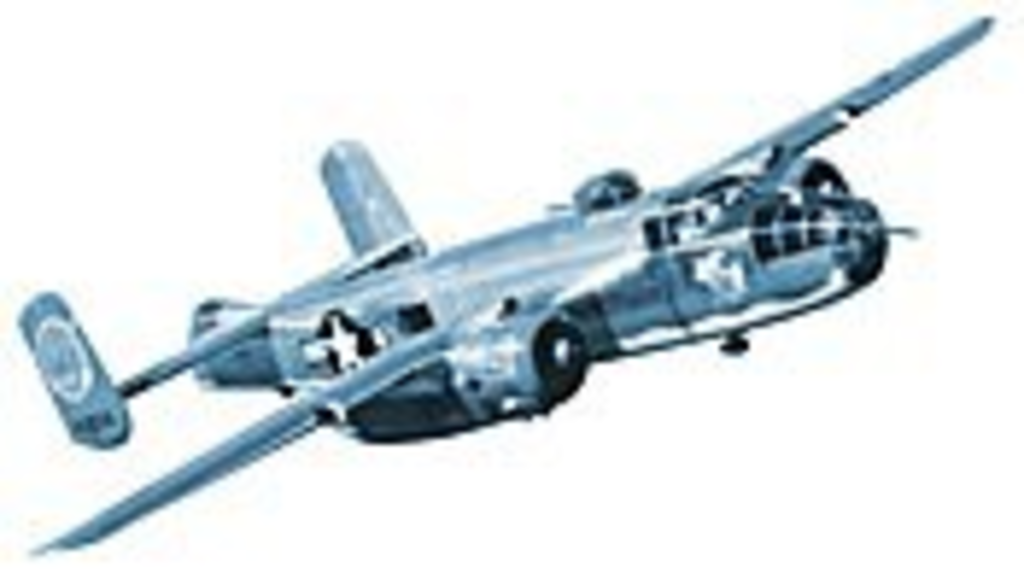 If you’ve got the guts, you can ride in Old Glory — a B-25 World War II Bomber that will be in Kansas City today and tomorrow, providing brave souls with an opportunity to take off for the wild blue yonder. Most B-25 Bombers have been grounded due to old age, but Old Glory is still a top gun, having been fully restored. This plane saw action in the Mediterranean during World War II, and Kansas Citians can step back in time and feel the power by shelling out $300 (ouch) per person or $1,500 for a group of six. The Bomber is a preview for the Kansas City Aviation Expo at the Kansas City Downtown Airport on August 12 and 13. For more information, call 816-471-4946 or 877-622-5743.

You might be a redneck if … you head to Sandstone today to see The Blue Collar Comedy Tour. Blue-collar guys Jeff Foxworthy, Bill Engvall, Ron White, and Larry the Cable Guy take the stage at 8 p.m. The crowd may be as predictable as Lilith Fair-goers, with the humor quotient somewhere between Larry’s “My grandma got disqualified at a fart contest for pooping in her stretch pants while farting ‘Elvira’ by The Oak Ridge Boys three weeks ago” to Foxworthy’s “You might be a redneck if there’s a gun rack on your bicycle.” Sandstone Amphitheatre is located at 633 N. 130th Street in Bonner Springs. Tickets are $37.50. For more information, call 816-561-2929 or 816-931-3330.

The hoops are up at the Harris Youth Foundation Midtown Sports & Activity Center — and that’s just phase one of this latest effort to help kids get on track. The Harris Youth Foundation was founded to empower disadvantaged youth through athletic and educational programs. And after months of planning and preparing, the foundation wants to celebrate what’s been accomplished so far. Drop by the new basketball courts at 40th and Wayne anytime today for a neighborhood picnic with food and entertainment, as well as a chance to learn about the rest of the Midtown Sports & Activity Center. The afternoon really gets going when teams from as far away as St. Louis take to the court for a basketball tournament. For more information, call 816-921-0982.

You might not give a duck, but last year more than 40,000 yellow rubber ducks flooded Brush Creek and raced to help out various charities. It’s that time again, as the fifth annual American Century Duck Derby begins today in Brush Creek near Nichols and Madison. The Duck Derby entails the adopting of ducks for a $5 minimum donation to benefit Midwest Bioethics Center, Research Mental Health Services, and Young Audiences; the ducks will plunge into the creek at approximately 2 p.m. to float on their own across a finish line. Race-day festivities include a free children’s carnival, food, and live entertainment; participants can win prizes from movie passes to cars. For more information, call 816-554-DUCK.

Hey, it’s time to go blow your money on games involving lacquered-up plates and glued-together bottles that wouldn’t fall over if Nolan Ryan took his best shot. But that’s the fun of a carnival, isn’t it? The Missouri State Fair continues through August 20. Carnival specials change daily, and a $15 MEGA 15 wristband is good for 15 rides. For $1 a ride, that’s worth putting up with creepy carnival guys. Today, the Farm Bureau and official “Farm Family” visitors will receive $1 off admission, free parking, and $3 off MEGA 15 wristbands. Doesn’t sound like a bad way to spend a Monday. For more information about the Missouri State Fair, call 800-422-FAIR.

Most people reading this paragraph have little understanding of what it’s like to live through a war. And soon, most of our World War II veterans will be gone, and with them, the sense of patriotism that few questioned during that era. But the stories of soldiers in World War I and II are as relevant as ever. In his newest book, Bob Greene, columnist for the Chicago Tribune and Life magazine, explores this sense of honor and duty as well as the post-World War II life of his father and a man named Paul Tibbets — who piloted the Enola Gay to Japan and dropped the atomic bomb on Hiroshima. Greene discusses Duty: A Father, His Son, and the Man Who Won the War at Unity Temple on the Plaza, 707 W. 47th Street, tonight at 7:30, where he will also sign copies of the book. For more information, call Rainy Day Books at 913-384-3126.

The Historic Kansas City Foundation, a group dedicated to the preservation of our historic buildings and streets, invites you to take a hike through some of KC’s proudest neighorhoods. Today’s installment of the Summer Heritage Hike lets hikers learn the history of the neighborhood around 8th and Broadway and its architectural features. To be a part of the tour, be at Grace and Holy Trinity Cathedral, 13th & Broadway, at 9 a.m. The tour is $15 and includes refreshments. Maybe you’ll get some free coffee at the Folger’s plant; you’ll for sure get lots of aroma. For more information, call 816-931-8448.

Jan 19 all-day VooDoo Lounge (inside Harrahs casino)
AGE 21+ TO ATTEND THE SHOW DOORS OPEN AT 7:00PM. Will-call opens at 6:00pm. Will-Call is located outside the Voodoo Lounge entrance. Dress Code: No pocket knives or wallet chains. Please note that all couch, bleacher, and some table seats are located on the balcony level. Be sure to double-check your selection before purchasing.FacebookPinterestTwitterLinkedin
January 2020 Jan 2020
Subscribe