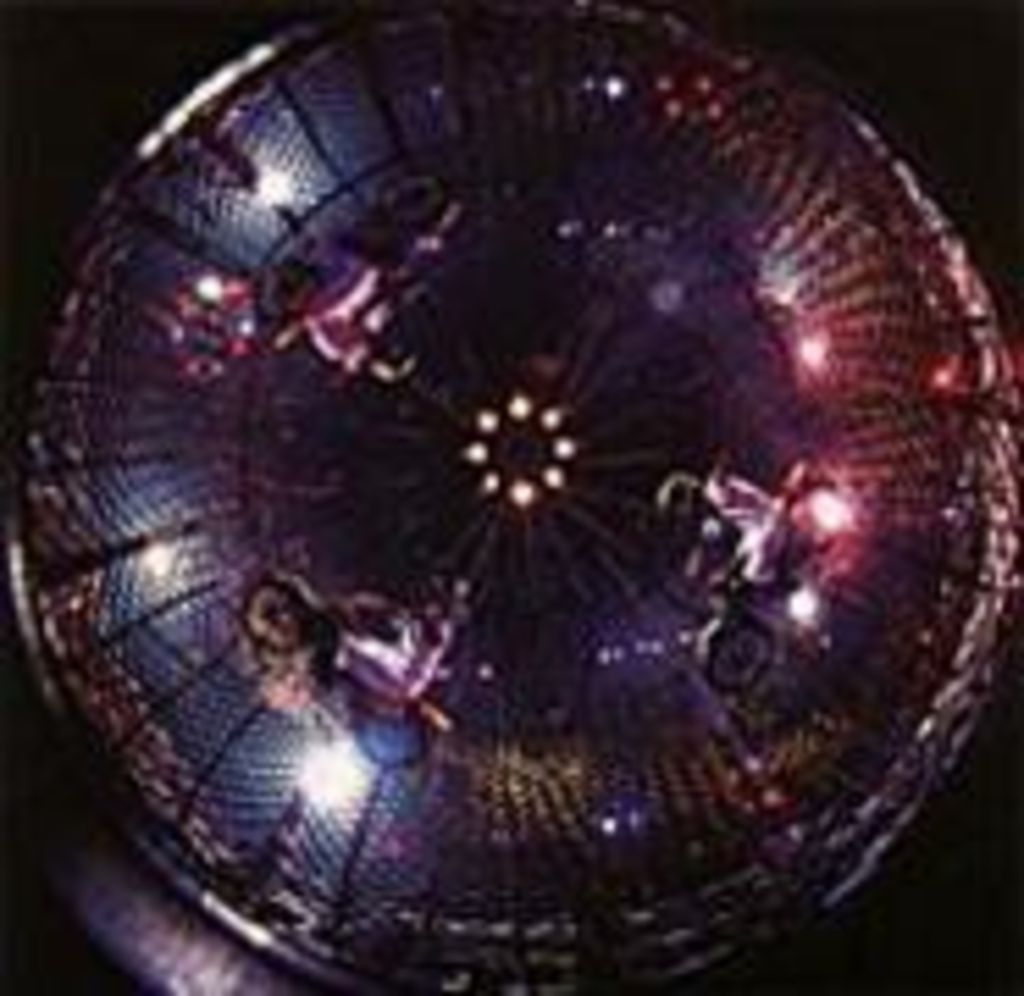 Denver’s Westword picked Blister66 as this year’s best “Hardrock/Punk” band. And our sister paper must be serious because it gave the Blister boys the same title last year. With their heavy music (on the verge of thrash) and raplike vocals, the band members try to be as industrial as Nine Inch Nails and as white-boy rappish as 311. NIN they are not, and 311 is not hard to mimic. In the band’s latest release, White Trash Summer, not a stereotype goes unturned. Blister66 isn’t kidding — this CD is as white trash as you wanna be. One of the songs, “Earl and Rita,” consists of burping, beer sips, and scratching sounds from Earl while Rita yells about his lousy habits in bed and his deplorable mistake of recording over her favorite Jerry Springer episodes. Then there’s the title track, “White Trash Summer, White Thrash Summer” (sounding a lot like the Red Hot Chili Peppers meets Gwar) — an anthem for Rita’s (she appears throughout the CD) favorite show: Springer, again. Park your trailer at The Hurricane, 4048 Broadway, tonight at 9. For more information, call 816-753-0884.

Art openings grace many of Kansas City’s galleries tonight as another art crawl demonstrates that our town isn’t so unprogressive after all. At the Morgan Gallery, Steven Sorman: New Works lights up the walls with colorful displays that look as if they might actually be moving. Author and art critic Le Anne Schreiber says Sorman’s work, which has been exhibited and collected by such museums as New York’s Museum of Modern Art and the Whitney Museum, looks “as if the artist had unleashed a riot of color, line, form, and materials, then coaxed them into a dynamic harmony.” His work is in mixed media, but he is best known for his printmaking, layering materials to create a visual trip. Sorman will be present tonight to discuss his work. The reception begins at 5:30 p.m. and lasts until 9; the show continues through October 28 at the Morgan Gallery, 412 Delaware. For more information, call 816-842-8755. See the Calendar listings for other art openings.

The Brookside Irish Festival went so well last year, organizers are holding it again this year. And they’re not just doing it to throw shapes, they’re doing it because “last year’s festival proved that Brookside was a terrific place to celebrate the Irish culture,” says festival director Ed Follis. Freckle contests will spot the day’s entertainment, as the Brookside Irish Stage hosts both traditional and contemporary Irish music by the likes of The Elders, Shenanigans, Bob Reeder,Eddie Delahunt, and Christine O’Riada’s Irish Dancers. The festival begins today at noon and lasts until 7 p.m., continuing on Sunday, September 3, same time. Admission is free for anyone under 12; everyone else pays $3. For more information, call 816-561-7555.

How long can these bad boys of rock and roll go? AC/DC, it seems, isn’t going to stop until it runs out of batteries. Even then, the band will probably be a “Fly on the Wall” forever. These mates began way back in ’73 in Australia, where they rocked Down Under until they shook the world. Tonight they’ll rock and roll all night — or at least for a couple of hours — at Kemper Arena at 7:30. And to prepare, the “re-edited” VH1 Behind the Music starring AC/DC airs today at 3 p.m. These dirty deeds might not be done dirt cheap, with tickets starting at $35, but, hey, the band members might be dead soon. For more information, call 816-561-2929 or 816-931-3330.

Missouri native Rhonda Vincent is the woman of the evening on this final day of Santa-Cali-Gon Days in Independence. The festival’s weird name comes from the mid-1800s, when pioneering was in and living on the East Coast was out. Three routes led the settlers West — the Santa Fe, California, and Oregon trails. All three began in or near Independence, which became the major outfitting post for pioneers.

Yep, believe it or not, Independence once was a damn hip place to be. Other performers throughout the festival include Wade Hayes, Danni Leigh, Yankee Gray, and Moe Bandy. There will also be a gospel stage, nightly bingo, pioneer reenactments, arts and crafts, auctions, a carnival, and a beer garden. Entry into the festival is free. For more information, call 816-252-4745.

The Kansas City Rose Society doesn’t call itself by any other name. “Rose Club” wouldn’t work; “Rose Group,” nah. It’s definitely a society, and its members love roses. They’re all about roses. That’s why every year (this’ll be number 15) they host the Kansas City Ballet in the Laura Conyers Smith Municipal Rose Garden in Loose Park, wherein dancers have a full stage and sound system inside the rose-wreathed setting. This year’s dance amid the pretty flowers includes “Lilac Garden,” “Rodeo,” and a premiere of “On the Boulevard.” The Rose Garden is located at 5200 Pennsylvania. Be there at 6:30 p.m. for this free event. If it should rain, the show will take place Wednesday, September 6, at 6:30 p.m. For more information, call the Ballet at 816-931-2232, or the Loose Park Garden Center at 816-784-5300.

For some people, the “Greatest Show on Earth” brings on painful emotions as elephants and tigers are paraded around outside of their natural habitats, taken into the civilized world like cats and dogs. Well, presenters of the Ringling Bros. and Barnum & Bailey Circus promise that their animals are treated like the “precious creatures” they are. Plus, there is more to the circus than animals. It’s “a colorful collaboration of animals and athletes,” where daredevils risk the safety of their body parts in such acts as The Human Comet — who is fire — and The Globe of Death, where Erwin Urias, Jodie Filleman-Urias, Melvin Urias, and Victor Urias ride motorcycles at 60 mph inside a 16-foot steel globe built by Victor’s grandfather. Yes, the lion tamer, the waltzing thoroughbreds, the ring of fire, and the breathtaking ancient Chinese art — acrobatics — still appear in the show. The circus comes to town tonight at 7:30 at Kemper Arena (see Calendar listings for other dates and times). Ticket prices start at $12.75. For tickets, call 816-931-3330.