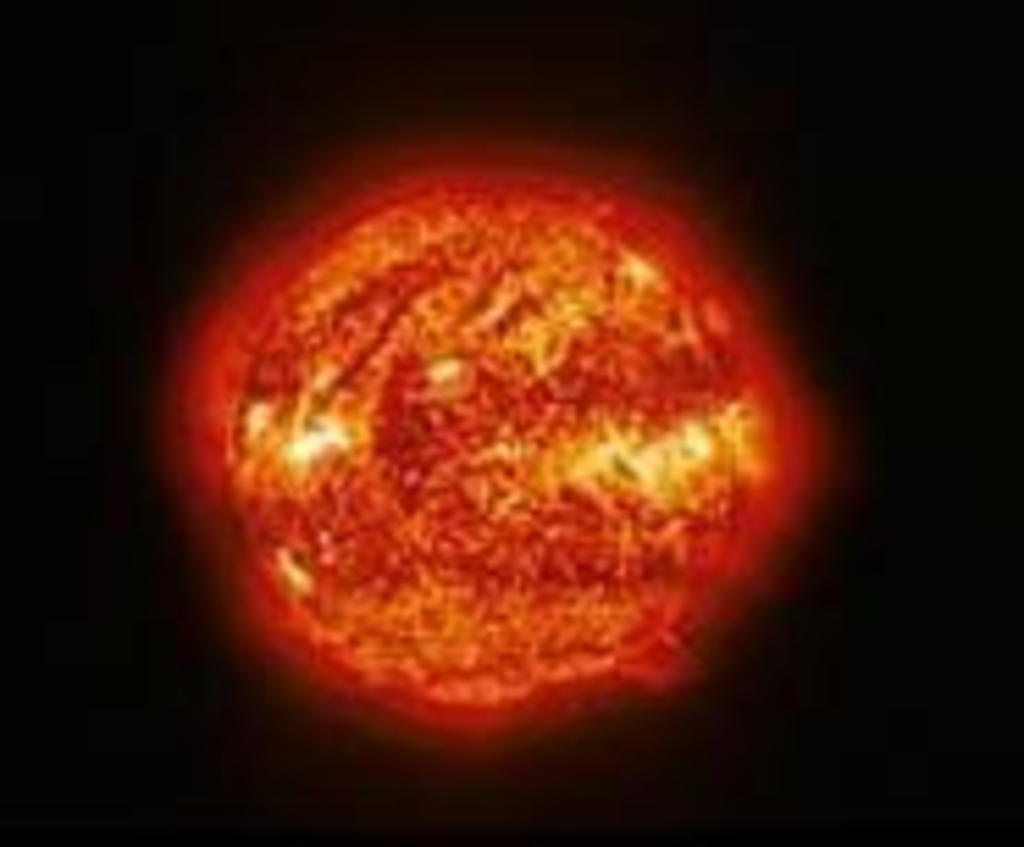 It’s that time of year when the novelty of winter has worn off and many people start to feel as if they’ve been cooped up inside for too long. Friends of the Johnson County Libraries comes to the rescue just in time with the Cabin Fever Fiction Book Sale from 5 to 8:30 p.m. at 8700 Shawnee Mission Parkway. For more information, call 913-261-2330.

Grand Arts, 1819 Grand, may not be in the direct path of the Crossroads District’s colorful Friday night crowds, but the gallery does bring in worthwhile artists. Art lovers who are not necessarily crowd lovers might be interested in tonight’s opening reception for Jesse Rosser, who began to work with video in the late ’70s. She’s projecting LongWall onto a screen in the main gallery from 6 to 9 p.m. The video, shot on location in China, comprises everyday images with a mirroring effect at the center of the screen, producing a double image and causing the video to look something like a Rorschach test. For more information, call 816-421-6887.

Small Potatoes is as versatile as the tubers from which the folk duo takes its name. Presented by West Side Folk at 7:30 p.m. in the ECM Building, 1204 Oread in Lawrence, the band took “years of careful indecision” to come up with its blend of music, which ranges from country to swing and from Irish to blues. There’s even yodeling. But photos depicting the musicians holding cherry tomatoes on forks in front of their noses indicate this group doesn’t take itself too seriously — a relief on a Friday night. We hope the spud credo “real good and real good for you” applies to these Small Potatoes as well. For more information, call 816-516-8863.

People who are regularly called abnormal — or other euphemisms for “weird,” such as “quirky,” “unusual” or “eccentric” — might find validation when Dr. Bowen White presents a seminar on “Why Normal Isn’t Healthy,” which also happens to be the title of his latest book, at Barnes & Noble in Independence, 19120 E. 39th Street, at 2 p.m. For more information, call 816-795-8154.

Tonight kicks off Kansas City’s Stravinsky Festival 2001. The Gala Festival Preview and Party includes excerpts from a variety of Stravinsky’s orchestral works; scenes from such Stravinsky ballets as Petrushka, The Rite of Spring, Firebird and The Fairy’s Kiss; and a short segment from his opera The Rake’s Progress. The gala culminates in a Russian-themed party with dancers and folk singers. Despite the impressive lineup for the evening’s entertainment — which includes the talents of the Kansas City Symphony and the Kansas City Ballet — admission ends up being a reasonable 500 rubles, or $17.50. Now that people have stopped reacting to Stravinsky with outbursts of violence, that’s a good deal. The gala begins at 8 p.m. at the Lyric Theatre, 1029 Central. The party starts across the street at the Kansas City Marriott Downtown right after the show. For more information, call 816-471-0400.

Warren Rosser (no relation to Jesse Rosser, the artist who came to town on Friday) is creating a painting installation at The Gallery at Village Shalom, 5500 W. 123rd Street in Overland Park, while members of newEar play impromptu responses to the artwork from 1 to 4 p.m. The exhibit, called Counterpoint, continues the horizontal sequencing of works in the Hybrid View exhibition at the Albrecht-Kemper Museum. This event is a rare instance of the direct collaboration of visual art and music in Kansas City. For more information, call 913-312-2685.

It would take a trillion years for the sun to cool off completely after swallowing Earth, which makes Solarmax‘s claims of being “the hottest new film under the sun” appropriate — assuming that “hot” is a reference to temperature. (People in search of the other kind of “hot” might be inclined to look someplace other than an IMAX theater.) The film, which recently premiered at the Sprint IMAX Theatre at the Kansas City Zoological Park, tells the story of humanity’s burning curiosity about the sun using images generated by NASA’s and the European Space Agency’s solar equipment. For the first time, audiences can look directly at the sun through a large-format film camera, which reportedly provides an unprecedented sense of actually being there. Those who are turned on by the sun can catch a 5 p.m. showing or sneak a peek at the cool visuals used in the movie at www.solarmovie.com. For more information, call 816-513-5803.

The man with the “evil left hand” is coming to Kansas City. Jazz pianist Derek Smith first played for money in his native England when he was 14 — someone rolled a piano out onto the street where he played for VE Day celebrations. Since then, he has played with Mel Torme and Ella Fitzgerald, Benny Goodman’s band and the Tonight Show band in addition to producing solo recordings. When he sits down in front of the piano at 7:30 p.m. at the Moila Shrine Temple Ballroom, 701 N. Noyes Boulevard in St. Joseph, he’ll be just as ready with his angelic right hand as with the evil left that causes such a stir. Tickets cost $20. For more information, call 816-279-1225.

One of the gentler martial arts, tai chi is intended to promote a sense of serenity and well-being — but teaching the ability to confidently kick butt also helps achieve those states. For serenity seekers, City in Motion holds Wednesday night Tai Chi workshops at the Rime Buddhist Center, 700 West Pennway, from 6:30 to 7:30 every week. For more information, call 913-967-7080.