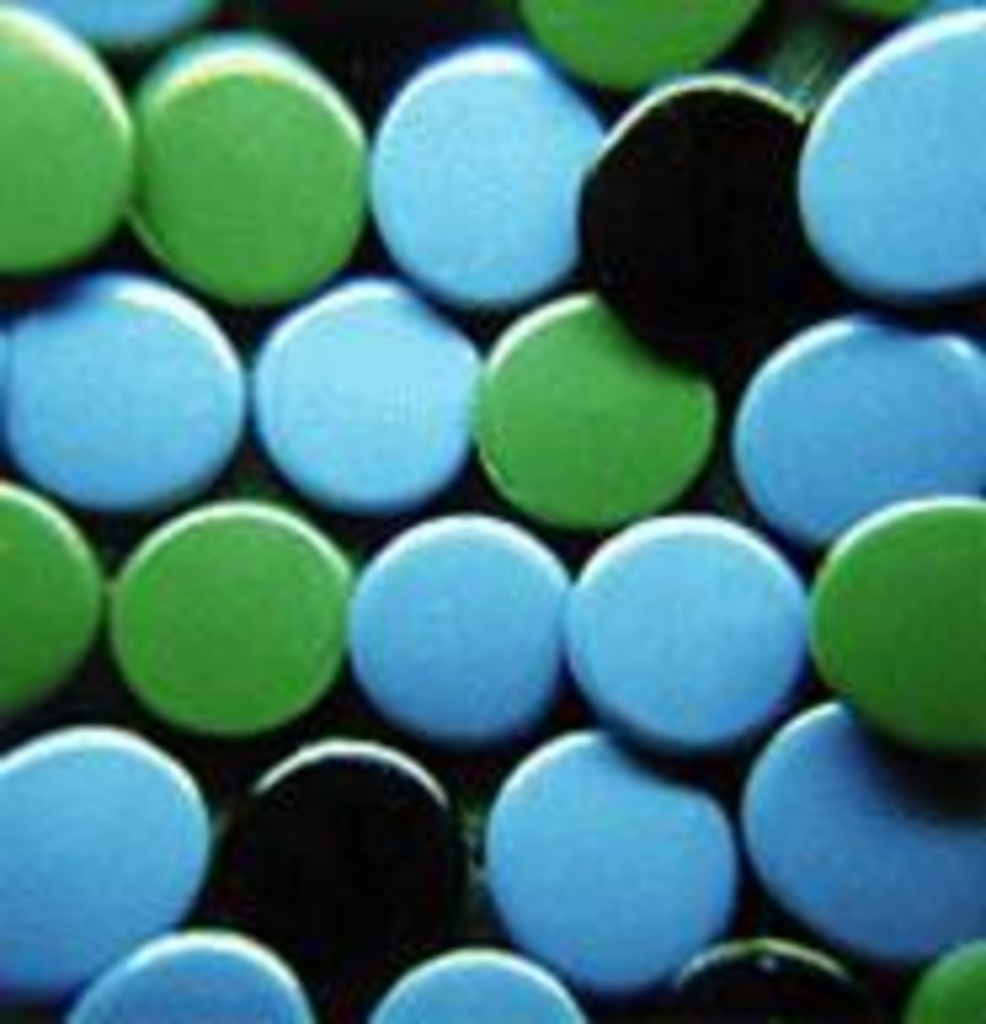 10 Thursday
Kansas Citians have been eating at Bo Ling’s Restaurant for a long time, partaking of a variety of foods displayed on red tablecloths. What may be most unusual about Bo Ling’s, however, are the chocolate-covered fortune cookies bathed in sprinkles — which make such statements as “You value hard work and discipline” seem a little more like fortune than they otherwise would. When owner Richard Ng leads a cooking workshop at The Culinary Center of Kansas City, 7917 Foster in Overland Park, at 6:30 tonight, he enlightens participants not only on these superior desserts but also on the far more mysterious art of spices, demystifying the flavors of ginger, star anise, fennel seeds, cloves, fresh chiles and other spices commonly used in Chinese food. The class costs $50, and Ng’s sessions usually fill up quickly. For more information or to reserve a spot, call 913-341-4455.

11 Friday
Polaroid pictures embody the unseemly notion of instant gratification. Microwave dinners can be pretty gross, and letters received via e-mail don’t have the charm of handwritten letters in personally licked envelopes. But instant gratification still beats waiting, which is why people suffer the inadequecies of plastic-wrapped meals and letters sent via clicks, just to avoid staring longingly at mailboxes. But we can’t knock Jon Rollins for using a Polaroid camera; his colorful photos and their original compositions extract true art from the medium. Along with works by Mary Kay McGinty and Jake Johnston, Rollins’ photos are displayed in a show called Triple Threat, opening tonight at 9 at the Fluke Gallery, 3440 Jefferson. The gallery is intimate, making this reception the perfect chance to ask Rollins about the colored dot compositions inside those Polaroid frames — just because we can all point and shoot doesn’t mean these photos are easy to decipher. For more information, call 816-649-3478.

A less innocent form of entertainment this evening is Big Bang Buffet‘s performance art and spoken-word extravaganza called Your Mother Should Know, part of the Free Speech Coalition’s twelfth annual Culture Under Fire activities. Exactly what our mothers should know is left open to various artists’ interpretations, none of which has been censored. Nudity, four-letter words and adult themes are par for the course starting tonight at 9 at the Hobbs Building, 1427 W. 9th Street. It should be noted that although some acts rank high in shock value, others aren’t necessarily shocking — they simply haven’t filtered into the mainstream. For more information, call 816-561-6445.

13 Sunday
Gilbert and Sullivan may seem like a couple of silly Brits with a flair for slapstick musical comedy, but there was more to these chaps than the laughs they inspired. They rebelliously poked fun at the conventions of aristocracy. In their operetta The Mikado, playing at the Lyric Theater, 1029 Central, the Mikado of Japan has declared flirting a federal offense, and his son, Nanki-Poo, flees the court in search of his beloved Yum-Yum, who is to be wed against her will to an executioner. Heads start rolling at 2 p.m. For more information, call 816-471-7344.

14 Monday
When Martin Sexton says he wants his roots to show through, he’s not talking about new trends in hair dye. He’s talking about his most recent folk recording, Wonder Bar, which he hopes delivers all the warmth and joy of live performances that took his career from Boston street corners to small pubs and recording studios across the country. The only way to know for sure whether Sexton has succeeded is to hear him play live, which Kansas Citians will have the chance to do tonight at The Bottleneck, 737 New Hampshire Street in Lawrence. He and his drummer, Joe Donnelly, draw an enthusiastic fanbase and tend to play sellout shows, so it might not hurt to reserve an $18 ticket through Ticketmaster, 816-931-3330. For more information, call 785-841-5483.

15 Tuesday
Sometimes it’s hard to tell whether a comment is a compliment or an insult. For example, the phrase “smarter-than-average tribute band,” used by an Albany Times Union reporter to describe a Frank Zappa tribute band known as Project/Object, is shrouded in ambiguity. While it’s nice to be dubbed “smarter-than-average,” it’s not nice to be called a “tribute band.” What sets Project/Object apart, though, is that it’s not just a tribute band. Guitarist Ike Willis actually played with Zappa for seventeen years before Zappa died in 1993, so audiences are getting the real thing — to a certain extent. “It would feel weird if it was done under false pretenses,” Willis explains, “trying to be a cover band, or if I was trying to be Frank. I play and sing my parts.” Tonight’s show at The Bottleneck, 737 New Hampshire Street in Lawrence, is a performance of Zappa’s rock opera Joe’s Garage, about a government crackdown on rock and roll, and it has played to rave reviews in other cities. For more information, call 785-841-5483.

16 Wednesday
Robert Earl Keen isn’t the first to note that anything is within walking distance if you have the time. However, the originality in his recent album, Walking Distance, is when he uses the sound of footsteps to emphasize just how long a lonely walk can be. Keen plays good old-fashioned solitary-sad-guy tunes for listeners destined to walk alone, although he himself travels in the company of his longtime road band, made up of Rich Brotherton (guitar), Bill Whitbeck (bass), Tom Van Scaik (drums) and Brian Duckworth (fiddle, mandolin). Tonight’s show at the Beaumont Club, 4050 Pennsylvania, should include the sounds of moaning strings and desolate tick-tocking percussion, but crowd members can beat the blues together by drinking, howling and causing enough of a ruckus to forget how much they relate to the songs when they’re listening to the album at home. For more information, call 816-561-2668.