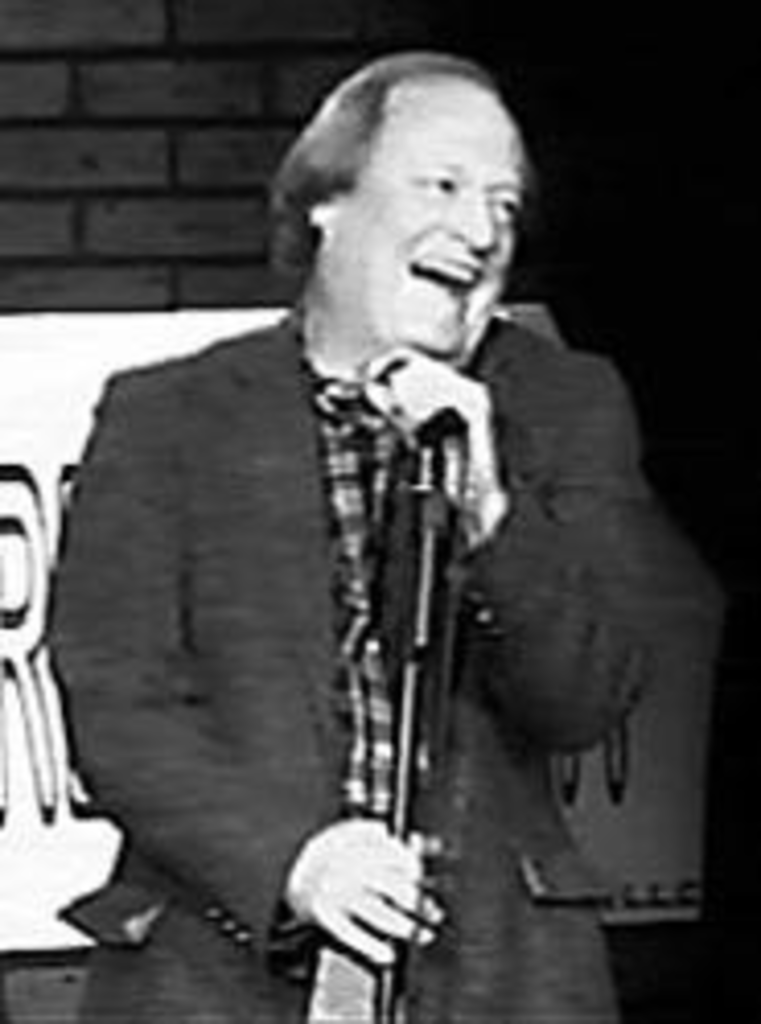 Here’s a way to trick that friend who can’t take “you’re drunk — it’s time to go home” for an answer on Saturday night. Turn on KSMO Channel 62 immediately upon getting her home at precisely 1 a.m., and she’ll be right back in Westport with Cowtown Saturday Night, taped live at Stanford and Sons. Cowtown Saturday Night usually spotlights the performances of two area comics before giving viewers time with visiting national acts. Interspersed throughout the hour are bits of action captured around town by video technician Tony Adams. On a recent episode, he took stay-at-home partiers to local record store Music Exchange, where he schooled couch potatoes on what not to say in a record shop. Questions about Napster and Vanilla Ice remixes, for example, should be avoided. Viewers can expect to revisit the 18th Street Mardi Gras parade in an upcoming episode.

Recording sessions are held at Stanford and Sons (504 Westport Road, 816-753-5653) at 8:30 p.m. most Wednesdays, but the crew is taking a couple of weeks off, so call ahead before primping for the camera.— Gina Kaufmann

Masters of the Verse

One talented MC will walk out of Project Groove with a fat stack of bills in the sum of $500. All he or she has to do is slay the competition — which includes returning champion Johnny Quest — with a hail of extemporaneous verses and rhymes. Project Groove’s Mic Mechanics Emcee Battle pits local lyricists against one another in a fight for pride, adulation and cold cash. DJs Sku and Oscar Slugworth work the turntables, providing beat-laden support for each MC’s freestyle verbal assault. Judges pick a winner based on the creativity and originality of the rhymes, how well the flow is woven with the provided beats and how the crowd reacts. Battle-ready MCs can register on www.lawrence hiphop.com or by calling 785-749-7345 or hitting the Bottleneck (737 New Hampshire Street in Lawrence) before 10 p.m. Friday. Admission is $7 for the 21-and-up crowd and $9 for the 18-20 set.— Michael Vennard

Who has time for plays? Once you factor in an intermission and a potential extended standing ovation, plays require a lot of time. If this is your cross to bear, the Annual Women’s Playwriting Festival at the Just Off Broadway Theater (3051 Central, 816-784-5020) could be the answer, providing one-stop shopping with ten plays and monologues by female playwrights from Missouri and Kansas. With performances at 8 p.m. Thursday through Saturday and 3 p.m. Sunday this weekend and next, the festival offers a varied tapestry of theater experiences in a tidy, $10 package. — Christopher Sebela