Nick Moss and the Flip Tops 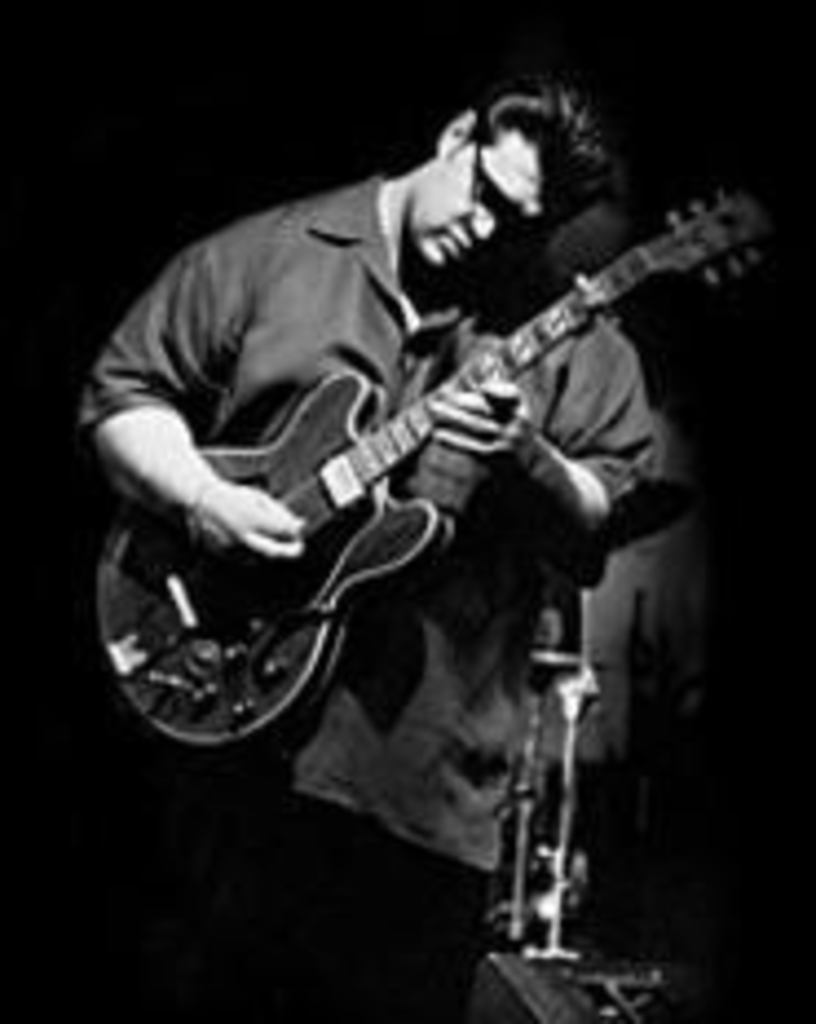 Growing up in Chicago is hard as hell for budding musicians. No music. No clubs. No blues. Not even the tinny sounds of Toto or Starship piping from a ghetto blaster. Just the sound of the wind. And the el. And Oprah. Luckily, there’s the Sears Tower for residents to throw themselves from when the silence gets too loud. And yes, before all you Chicago natives start reaching for your special nasty-letter-writing crayons, we’re kidding. And as an extra-special reminder of the fact that we’re kidding — seriously, put down the fucking crayons — we’re going to slobber all over the wonderful Chicago blues sounds of Nick Moss and the Flip Tops. We were going to anyway, but we’ll toss in some extra boot-kissing to placate the irate. Frontman Moss got his start in Chicago, sneaking into clubs and sitting with bands before he was old enough to throw back a pint. His long blues roots help explain the band’s deep, older-than-dirt, sitting-on-the-front-porch-rocking sound. Plunk a damned good band under Moss’ vocals and guitars, and the result is phenomenal, beautiful, classic Chicago blues. So good that living without ’em might have caused several people to throw themselves off the Sears Tower. We’re still waiting for the statistics.