NHL looking to expand; Kansas City, of course, is not on the list 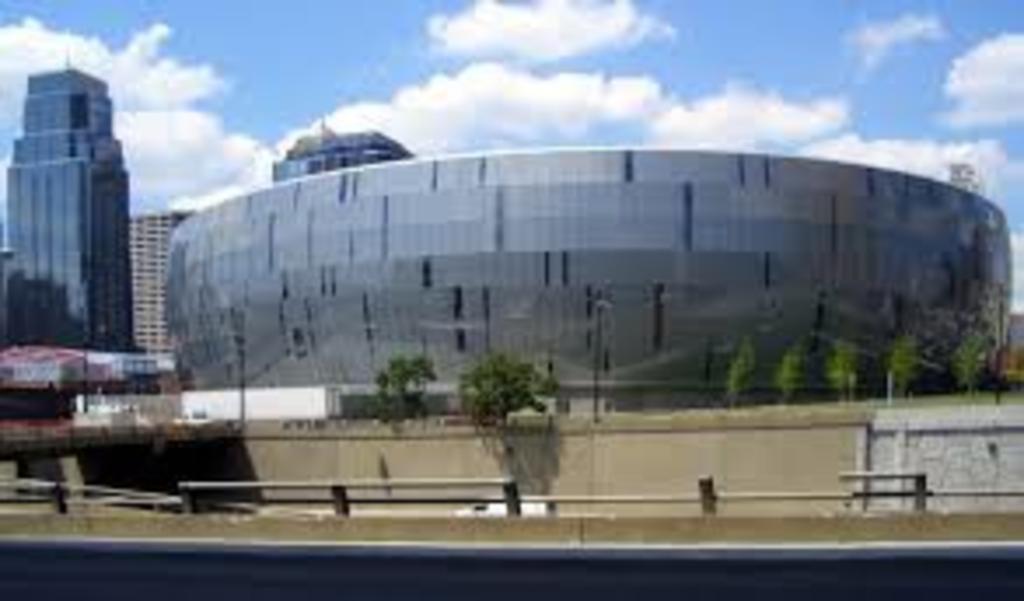 David Shoalts, writer for Toronto’s The Globe and Mail, wrote last week that the National Hockey League is secretly meeting with ownership groups to explore the possibility of adding two more franchises to the pro hockey league.

Unsurprisingly, Kansas City is not among the cities listed in Shoalts’ report, which cites anonymous sources. Seattle and Las Vegas are considered frontrunners for future teams No. 31 and 32.

Quebec City is building an arena ostensibly to attract a team but is considered a dark horse among the three cities mentioned by The Globe and Mail. If true, it just goes to show that if you build, they won’t always come.

Kansas City knows this story well. A decade ago, city officials sold the Sprint Center to voters as the first move in landing an NHL or National Basketball Association team, neither of which has or will materialize.

The Sprint Center yields an operational profit for Kansas City, despite the absence of a professional sports anchor tenant that officials insisted in 2004 was a certainty for the city.

Now Anschutz Entertainment Group, the sports and entertainment company that manages Sprint Center, insists that pro sports would be bad for the arena because it would clog up the calendar for 40-some dates in a year, thereby posing conflicts for touring artists like the Foo Fighters and Rush.

The idea that having 40 nights booked by a pro sports team every year into the foreseeable future is a bad prospect for the Sprint Center seems odd. It sounds like the kind of logic that might be deployed to explain away a previously unfulfilled promise. It might make someone think that a savvy sports and entertainment company like AEG (or any other arena operator) would sour on entering into some arena deal that might include, say, a pro hockey team.

Yet AEG is looking to build an arena in Las Vegas, one of the cities considered a favorite for an NHL team. AEG, along with MGM Resorts, wants to build a $350 million, 20,000-seat arena in Sin City. The Cordish Co., which runs the Kansas City Power & Light District, is competing with AEG in the Vegas arena hustle.

At the same time, Shoalts writes that two ownership groups – former Sacramento Kings owner George Maloof and an investor group led by film producer Jerry Bruckheimer – are looking to land an NHL expansion team to play in one of these arenas.

It’s interesting to see two out-of-town companies with prominent and intertwined stakes in downtown Kansas City’s face-lift now angling to build an arena for a city seeking an NHL franchise. Cordish, for what it’s worth, had at one point lectured the city about getting its act together and landing a pro sports team for the betterment of Power & Light.