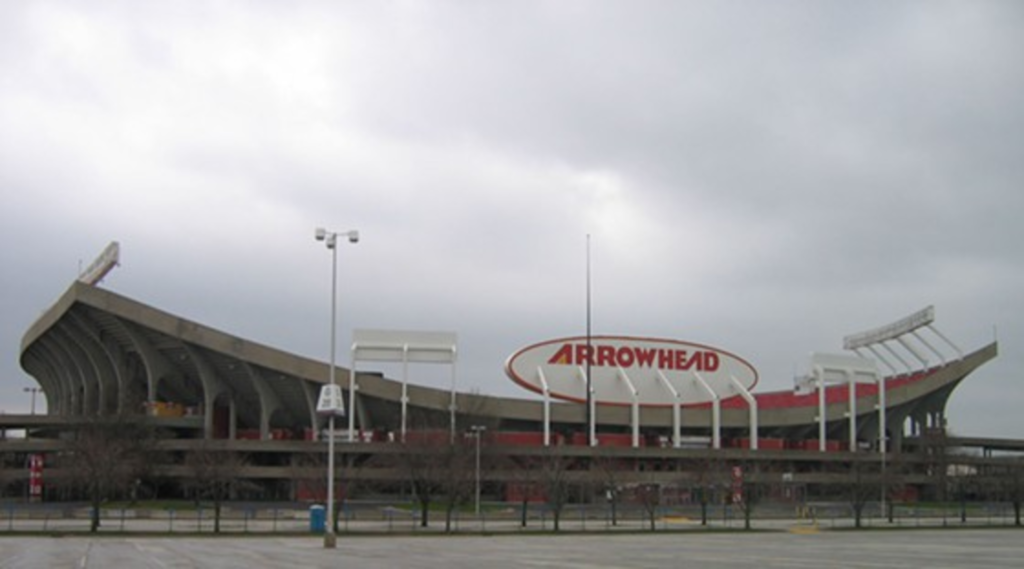 It appears that there won’t be much of a fallout from the The Star‘s damning story last weekend about allegations from current and former Kansas City Chiefs employees that their offices and phones had been bugged or tapped. (Really, you need to read it if you haven’t yet.)

In the piece, former Chiefs coach Todd Haley is depicted as a slightly paranoid employee who is convinced his personal cell phone had been bugged. Other employees told writer Kent Babb that they think certain rooms and offices are bugged. There was also an anecdote about the team requiring all employees with office windows that face the practice field to close their blinds during practice. The team denies any wrongdoing to the paper.

But, according the Pro Football Talk, the NFL isn’t planning to investigate the claims. NFL spokesman Greg Aiello told the website yesterday, “The Chiefs have notified us that these claims are completely false and no such allegations have been made to our office.”

PFT speculates that this statement opens the door for the league to investigate if an employee makes a complaint. But that seems unlikely as The Star piece says many former employees signed confidentiality agreements, which presumably could be broken by blabbing to the NFL.