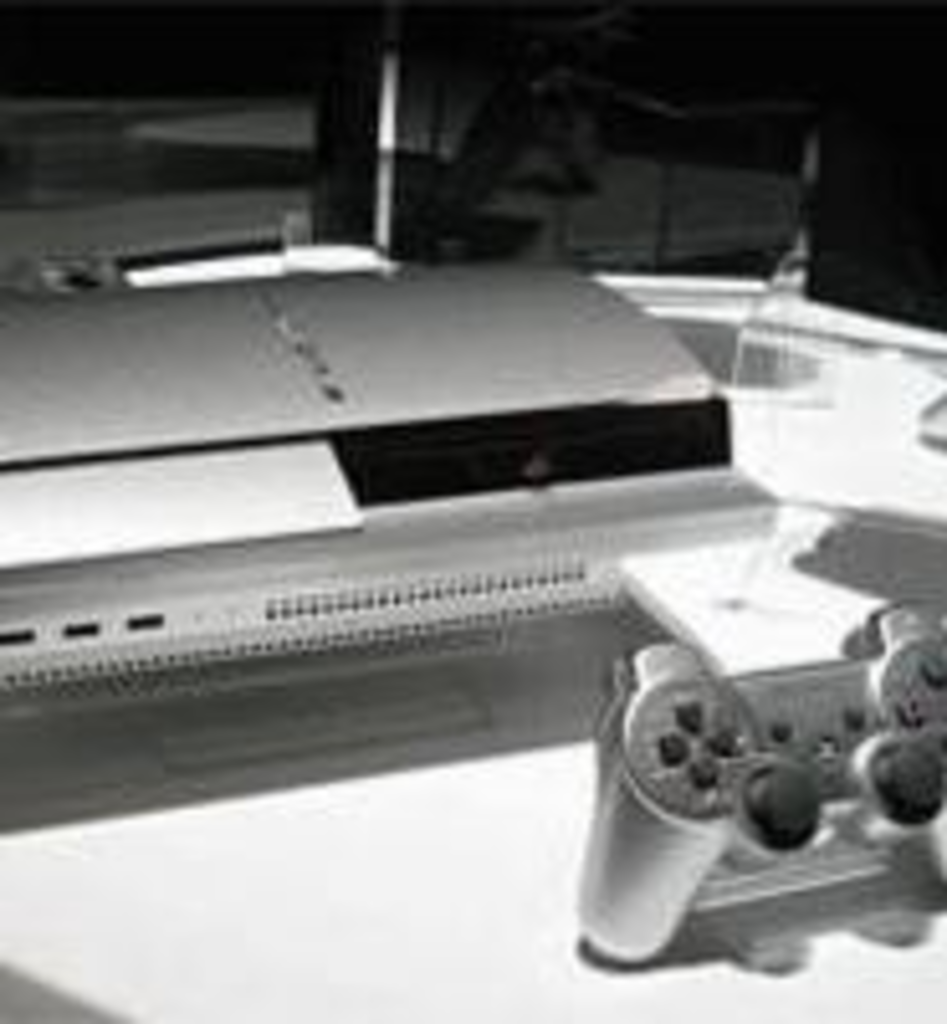 Yet another Electronic Entertainment Expo (E3) has come and gone, and this one was the biggest yet.

Exhibitors know all too well that a strong showing at E3 — an event heavily covered by both industry and mainstream press — can turn a great product into a blockbuster and a lackluster one into a laughingstock. It’s also a great place to preview the next year in gaming — or the next decade.

E3 2006 was perhaps the most anticipated show yet, marking the playable debut of both the Nintendo Wii (formerly “Revolution”) and Sony’s PlayStation 3. More than a thousand games were displayed over the nearly one-million-square-foot Los Angeles Convention Center. We boiled the prospects down to five must-sees:

The only thing that got more attention than Nintendo’s Wii (pronounced “we”) was the line to see it, which was three to four hours long. Unlike Microsoft and Sony, which had their consoles out on the show floor, Nintendo demoed the Wii in a private area, allowing only 30-40 people in at a time. Once visitors made it into Nintendo’s little Wii club, though, all the buzz seemed justified: The console’s innovative motion-based controller is a joy to use, and Nintendo’s games were — as usual — accessible and fun.

Sony’s entrance into a market once dominated by Nintendo’s Game Boy shows how popular handheld gaming has become. Both Nintendo’s DS and the Sony PSP had a huge presence on the show floor, and in a clever marketing move, each offered “hot spots” where you could download trailers, demos, and more. Hot titles for DS owners included Legend of Zelda: Phantom Hourglass and a totally reworked Final Fantasy III. PSP owners should keep their eyes peeled for Ultimate Ghosts ‘n Goblins and Metal Gear Solid: Portable Ops.

As the only company among the Big Three that wasn’t unveiling a new console, Microsoft needed to make an impression with software. While several titles showed promise (Bioshock, Crackdown, and Mass Effect, to name a few), the standout was Gears of War. Not only was the sci-fi action epic the best-looking playable game at the show, but confidence in the title is high: It was strongly hinted that this is the game Microsoft will brandish in November to counter the hype surrounding the launch of PlayStation 3.

Nothing makes gamers drool with anticipation like a new Metal Gear, and Metal Gear Solid 4 — clad in snazzy PlayStation 3 duds — had fans champing at the bit. Hideo Kojima showed a whopping 15 minutes of footage from his upcoming title to a lucky few. Sure, it was cut scenes only (not a shred of actual game play in sight), but it had all the oddball plot elements and attention to aesthetics that fans of the series love. As for the graphics: Wow.

How much the PS3 is going to cost has been a topic of intense speculation for months, and Sony’s official announcement on the matter left attendees speechless . . . for about five seconds, after which it was discussed by everyone every day for the rest of the show. As expected, the base console will come in at $500. Weirdly, Sony decided to follow Xbox 360’s lead by offering a beefed-up version for $100 more, even though Microsoft had been roundly criticized for the strategy. Microsoft Vice President Peter Moore giddily pointed out that gamers could buy a Nintendo Wii and an Xbox 360 for the same price as a PS3, which instantly became referred to on the show floor as the “Wii60” option.