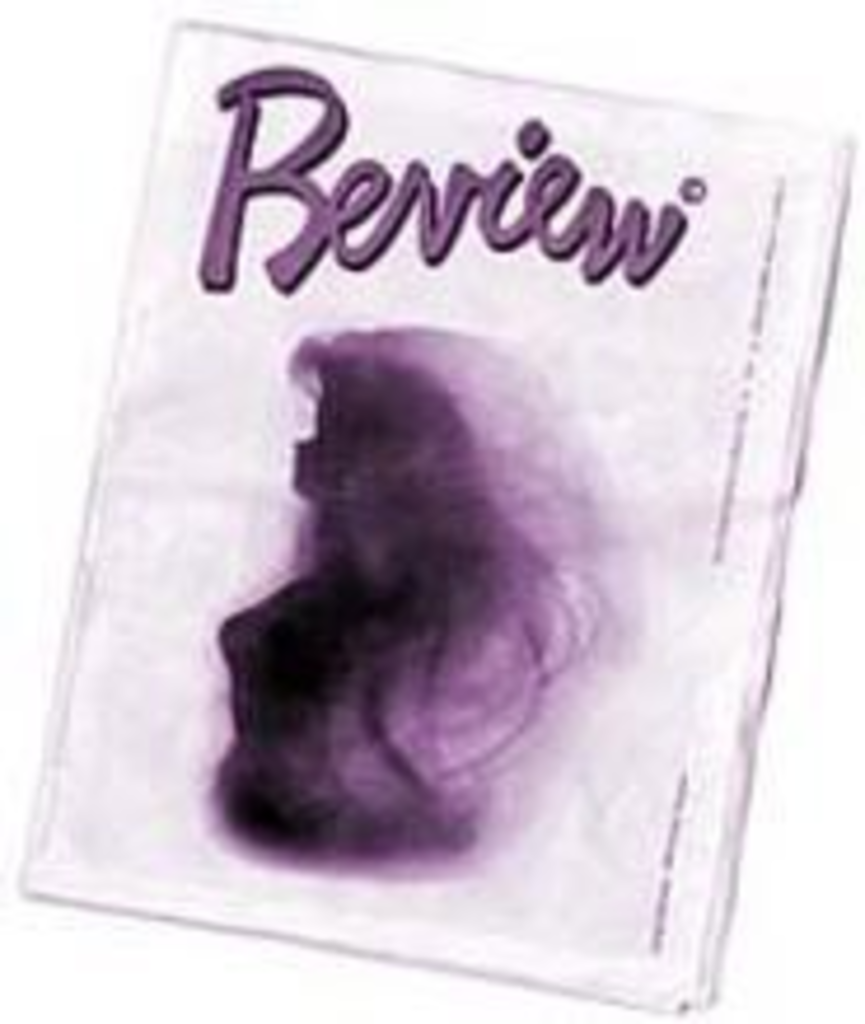 It was a curious article. Tucked in the back of the current issue of Review, the newsy piece on a libel lawsuit Clay Chastain recently filed against The Kansas City Star and others, including former Mayor Emanuel Cleaver, seemed a bit out of place. Throughout the monthly arts newspaper’s 15-month existence, Review columnists have made occasional observations on civic issues, but the publication has been best known for its arts coverage.

Even more curious than the appearance of a news story in an arts newspaper, however, is that the piece, which essentially outlined Chastain’s suit, was written by Tom Bogdon — a journalist who just happens to have been Chastain’s campaign manager during last year’s mayoral race.

It seems like an obvious case of conflict of interest. Although the story was not about Chastain’s mayoral run or specifically about his political endeavors, the fact that Bogdon has had such a close professional relationship with Chastain makes the story’s credibility suspect. The piece didn’t disclose Bogdon’s previous role as Chastain’s campaign manager, despite the fact that such involvement with the subject of a news article tends to cloud a reporter’s objectivity in writing about an issue.

But Mike Miller, editor and publisher of Review, argued that the appearance of conflict of interest is stronger than any real conflict. “The appearance might be there, but I know Tom well enough (to know) that he’s not going to take something like that to the bank.”

Bogdon’s work with Chastain’s campaign, Miller said, didn’t affect the reporting of the suit, which addresses the defendants’ characterizations of Chastain during the activist’s 1997 petition drive for the restoration of Union Station. During that drive, Chastain made notations next to several women’s signatures on the petition and called two of them to ask for dates. His suit charges that various comments made in The Star and on television regarding his behavior were libelous. Information for the Review story comes primarily from the lawsuit. The article also includes comments on the case from a law professor.

“I think there’s enough of a distance at this point that what was in the story was straightforward and straight reportage,” Miller said in regard to Bogdon’s work on Chastain’s mayoral campaign. “There was no opinion in there from what I could see…. This was more or less an update of what’s been reported (in court records).”

Bogdon is a longtime Kansas City journalist who has written for many area publications, including PitchWeekly, and once was senior editor of KC alternative newspaper The View. Miller, who also has worked for PitchWeekly, explained, “Tom is an unusual journalist in that he is also an activist…. And I don’t think that the two should be exclusive.”

Bogdon said that he didn’t see his previous involvement with Chastain as a conflict of interest, because he no longer works with him. If anything, he said, it gave him a better understanding of the issues involved. “I don’t see it as any kind of ethical thing,” he said. “I mean, particularly on this Clay Chastain story, it’s strictly quotes out of the lawsuit.”

Although Bogdon might have gained insight from involvement with Chastain’s campaign, it gives him insight into only one side of the story. The story lacked quotes from the principals involved in the case, such as representatives of The Star or Chastain, other than what was stated in the suit, so the defendants have no opportunity to respond to the charges reported in the story.

Bogdon explained that he wanted to ask those involved to comment but that “Mike wanted 1,200 words, and (as is) that ran slightly over 1,200 words.” A follow-up story, he added, would be possible because the defendants could file responses to the lawsuit by Jan. 23.

Even if one were to buy these arguments, the question remains: Why run a news piece in the predominantly artsy Review?

“I struggled a little bit with having straightforward journalism in the publication,” Miller said. “But it’s not like our readership is cloistered and all they think about is art.” The 10,000-circulation publication, he said, is still developing. “This is a really quirky, individual, month-to-month thing.”

Bogdon explained that he pitched the story to Review not because he thought the publication needed to cover news but because the story wasn’t getting enough coverage. “Where the story should have been is The Star or the Pitch,” he said. “The Star ran three paragraphs on it and the Pitch didn’t run anything on it. I thought it was a good story and an important story. I knew Mike Miller and asked if he’d be interested in it, and he said he was.”

“Tom’s the sort of guy who when he wants to do something is real insistent on it,” Miller said. “He’s likable enough and hardworking enough that my expectation is that what I’ll get from him is something that is complete and well-written and good journalism ­ and that’s what I did get.”

But he didn’t get that. The article was an incomplete one written by someone whose ties to the subject of the story presented a clear conflict. It wouldn’t fly in any other news publication. That’s why Review should stick to reviewing the arts scene.

Bogdon, however, sees it as an issue of reporting an important story regardless of the publication’s focus. “It’s a sad commentary on newspapers in Kansas City that it took …” Bogdon said, searching for the right words, “that an arts paper could … report the story in a paper that comes out nearly a month and a half after the suit was filed and get a scoop on it.”