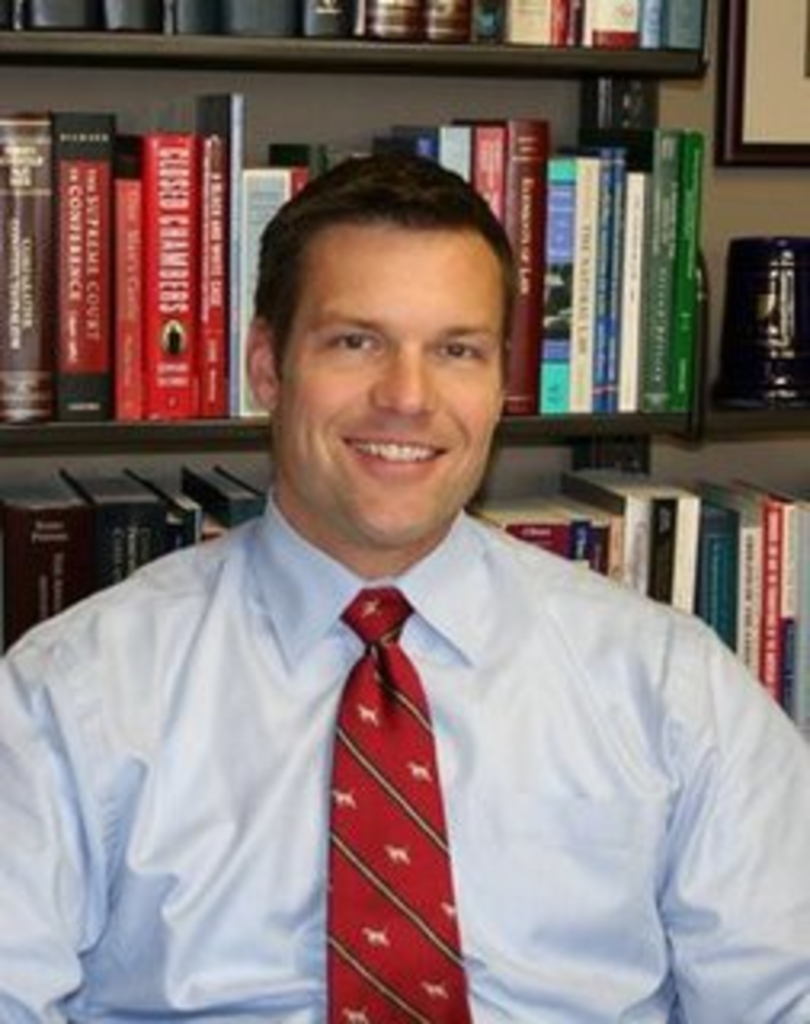 The New York Times ran a big profile on University of Missouri-Kansas City law professor (and Kansas Secretary of State candidate) Kris Kobach’s state-by-state, city-by-city approach to fighting illegal immigration. But barnstorming the cities and states is leaving a patchwork of laws that opponents say, if he’s successful, would “cover the country in a patchwork of local immigration rules that are contrary to the federal law and costly to defend.” But for his supporters, Kobach is becoming their “leading legal advocate.”

“The driving principle is to restore the rule of law,” he said. “You have members of Congress throwing up their hands and saying, the system is broken. I really think that’s a cop-out. Different parts of the system are working fine. The question is, how do you actually enforce the law in a vast nation that has very different circumstances in different states?”