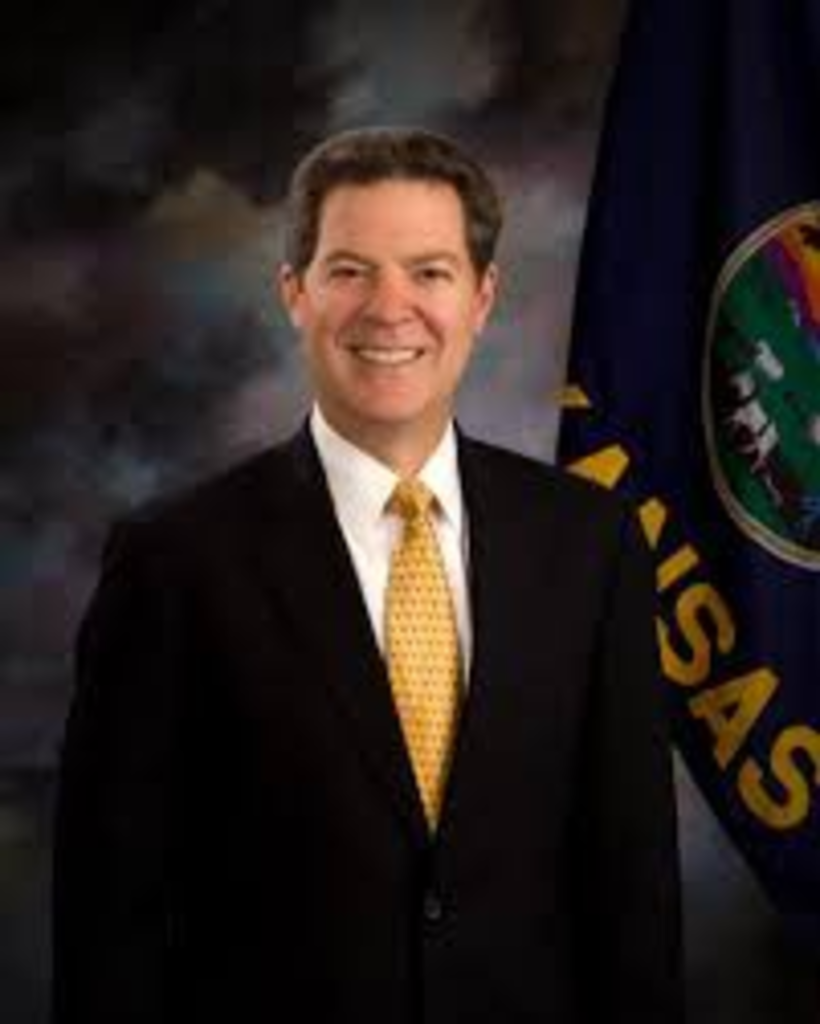 Shares for the McClatchy Company, the Sacramento-based media corporation that owns the Kansas City Star, are trading too low for the New York Stock Exchange’s comfort.

The NYSE expects companies on its exchange to trade for at least $1 a share; McClatchy has fallen below that standard several times in recent weeks.

McClatchy stock traded for 96 cents a share at the opening of trading on Friday. Its highest share price in the past 52 weeks occurred on August 27, 2014, when shares fetched $4.56. McClatchy shares have generally trended downward since that time, hitting a low of 75 cents a share on July 28 before recovering somewhat.

NYSE’s warning to McClatchy on August 17 gives the company six months to boost its stock price. McClatchy doesn’t appear to be waiting around. Two days after receiving notice from the NYSE, McClatchy announced it planned to buy back $15 million in outstanding shares between now and the end of 2016, a move that could improve share prices.

If McClatchy can’t meet NYSE listing standards in the next six months, it could be delisted from the prominent exchange. That wouldn’t mean McClatchy would lose its status as a publicly traded company; rather, it would have to trade on a less prestigious exchange.

McClatchy share prices have fallen as advertising revenue continues to drop for its newspapers, a market reality in the news business that’s hardly unique to McClatchy. 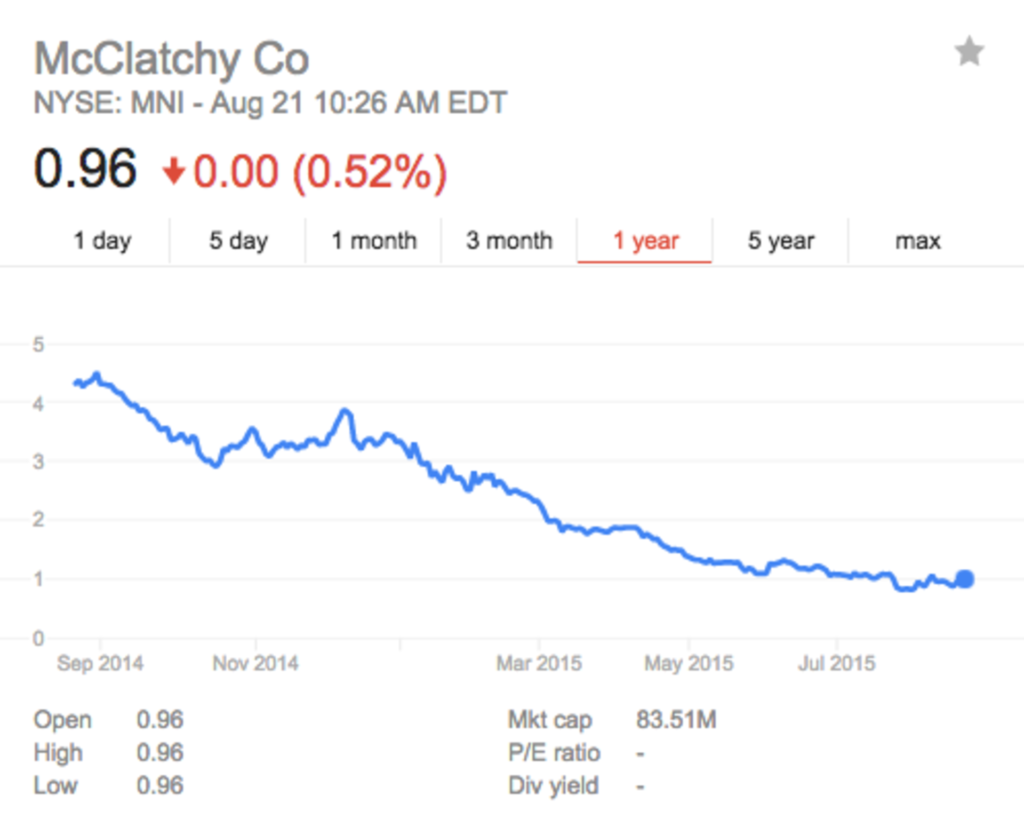 (It’s worth noting here that I take no joy in McClatchy’s struggles and the impact it has on the Star. Any community is better off with a stronger daily newspaper.)

McClatchy reported an operating loss of $288 million during the last quarter, although much of it came from $300 million in goodwill impairment charges. The company holds long-term debt with a face value of $991 million.