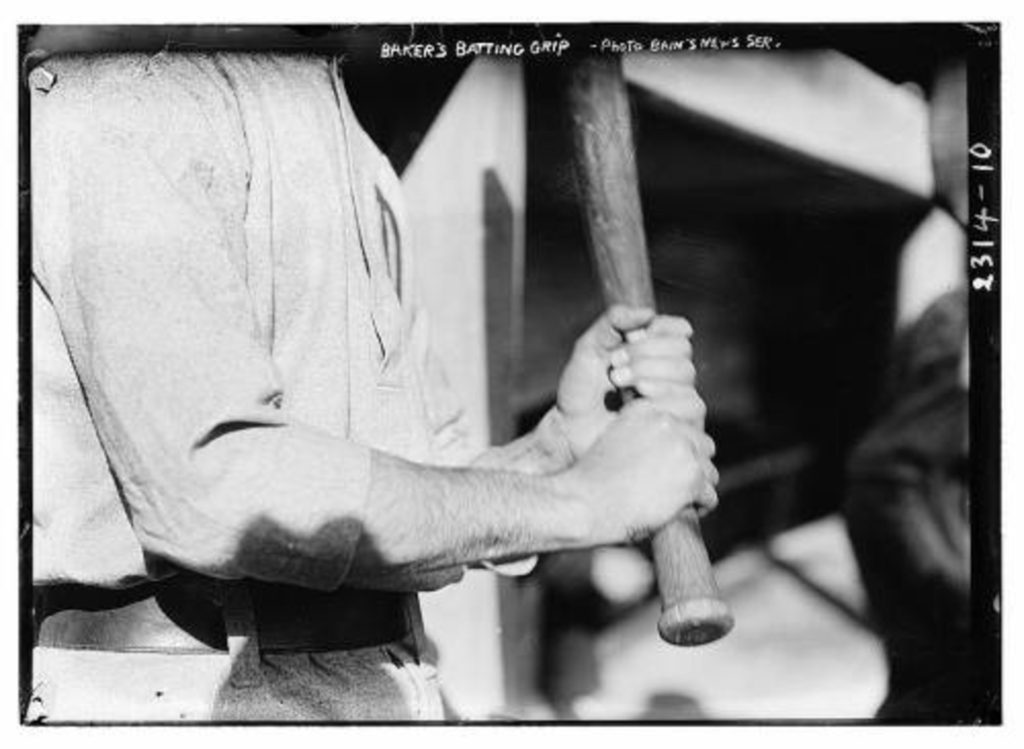 Wilt Chamberlain once claimed, “No one roots for Goliath.” He was wrong. They do, and they live among us — a silent menace waiting for their annual opportunity to strike and take over our stadium. During the 7:10 p.m. Royals-Yankees game, Yankees fans invade Kauffman Stadium (Interstate 70 and Blue Ridge Cutoff), a prospect that leaves Royals fans as terrified as Lou Dobbs in a Home Depot parking lot. Drawn to the Bronx Bombers due to heredity, geography or the thought that Derek Jeter is “incredibly hot,” Yankees fans are successful but isolated. Fans of other teams meet the club’s victories with a resigned shrug and celebrate their rare failures with unmitigated glee. Despite this disdain, however, Yankees fans soldier on, supported by a massive television network in the largest media market in the world and by the best-compensated players assembled every year. Oh, and 27 World Series championships. Tickets cost $5-$240. Call 800-676-9257.— Chris Rasmussen