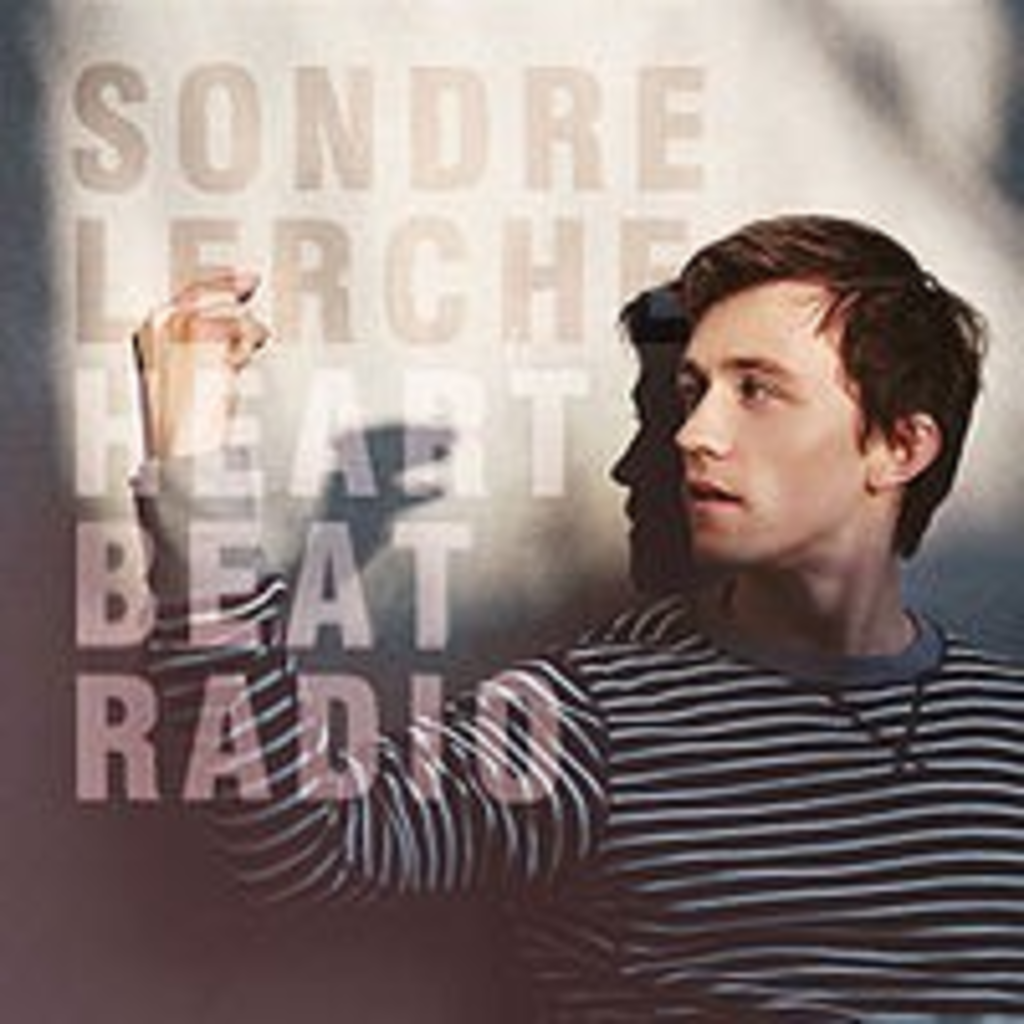 Danko Jones‘ Never Too Loud is more of the same from the Canadian three-piece. It’s good, but after listening to the album a couple times, it’s become clear that Jones’ sexual braggadocio is starting to wear a little thin. KISS did it to death with stuff like “Love Gun” and “Dr. Love” nearly 30 years ago. Listening to Never Too Loud is a stellar rock album, but halfway through it, you start to feel like you’re sitting next to that dude at the bar who won’t stop going on about all the “top-shelf pussy” he rakes in.

Speaking of “more of the same,” Heartbeat Radio is one of those records I don’t really have to hear. Sondre Lerche puts out wonderful cabaret crooners on each and every album. However, I’ll listen to every new release for about a week and then completely forget about Lerche until the next release, then repeat. Frankly, he hit his stride with the title track to Two-Way Monologue, and everything since then has just seemed like a take-off of that.

Haih Or Barauna is the first Os Mutantes in 35 years. Unsurprisingly, it’s coming out on ANTI-, a label that has focused tightly on giving long-neglected artists another chance (see also: Mavis Staples, Porter Wagoner). In this case, expect psychedelic tropicalia that will blow your mind. 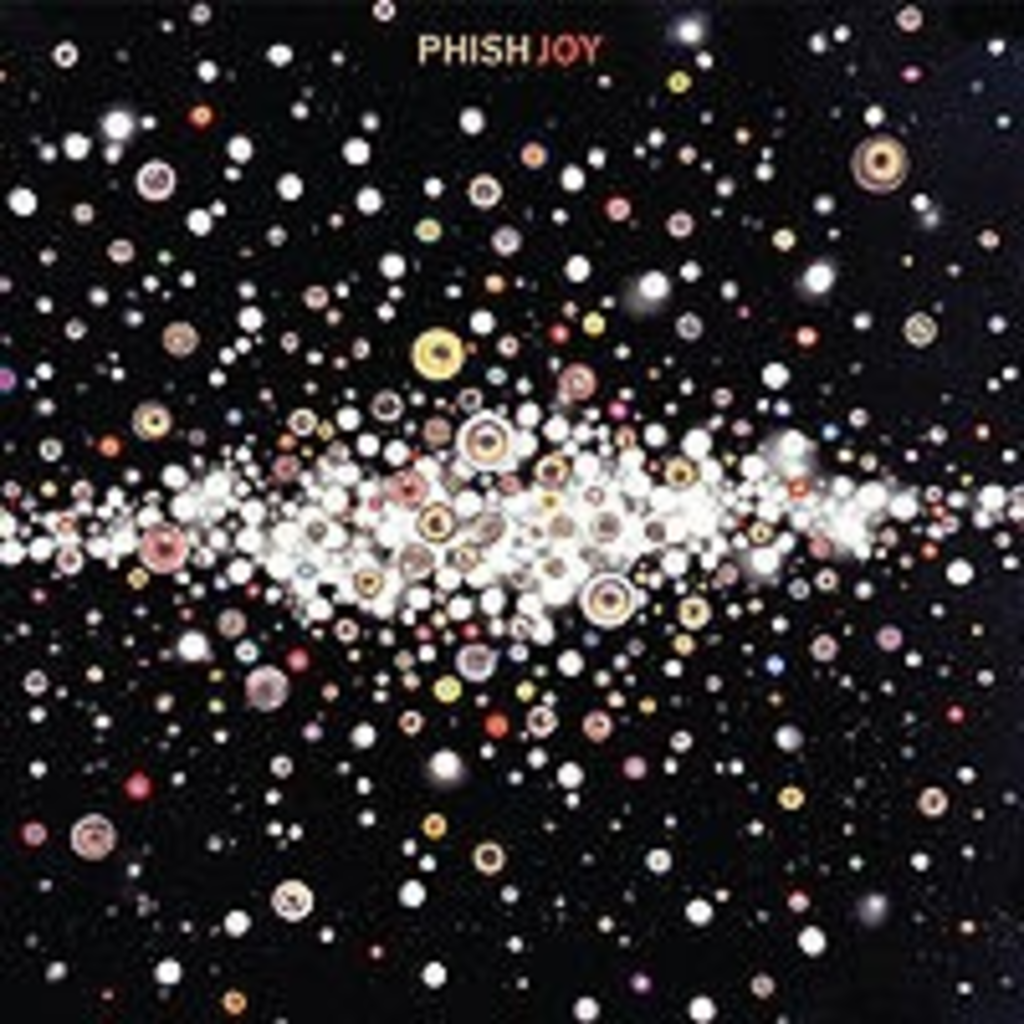 Phish‘s Joy got a feature on Morning Edition last week that was nearly as long as one of the group’s jams (kidding!). Phish is back after a five-year hiatus with an album that is pretty much something to keep the band’s name out there in the press. The band themselves were even willing to admit fans “don’t really want this album.” The fans want the live show, which is why the band recorded most of the album live in studio, keeping the first take in most cases. 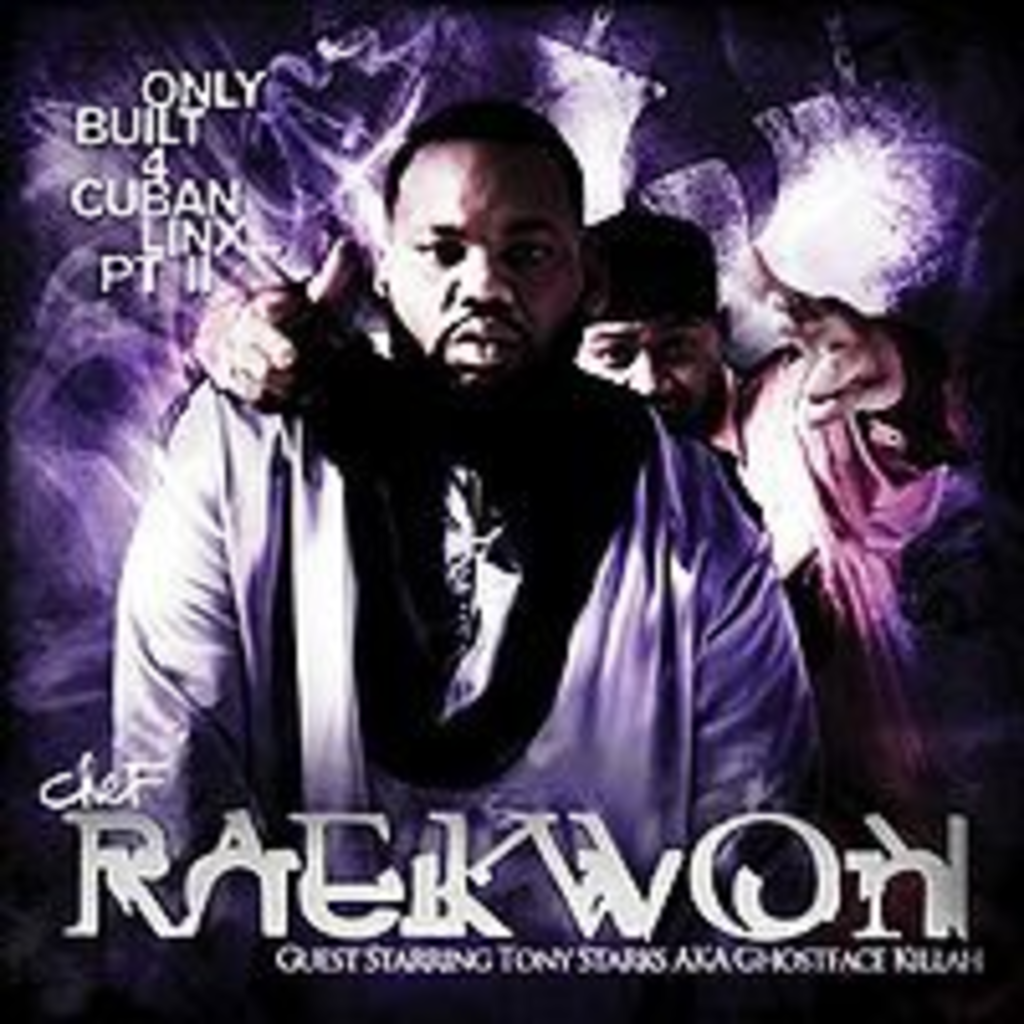 Raekwon‘s ridiculously belated Only Built 4 Cuban Linx II finally hits the streets today. It was announced four years ago, and has had about half a dozen release dates. The album’s Wiki is far too long to concisely compact here, but suffice it to say, this is a ridiculously anticipated album, and the hype over it is damn near Detox proportions at this point. 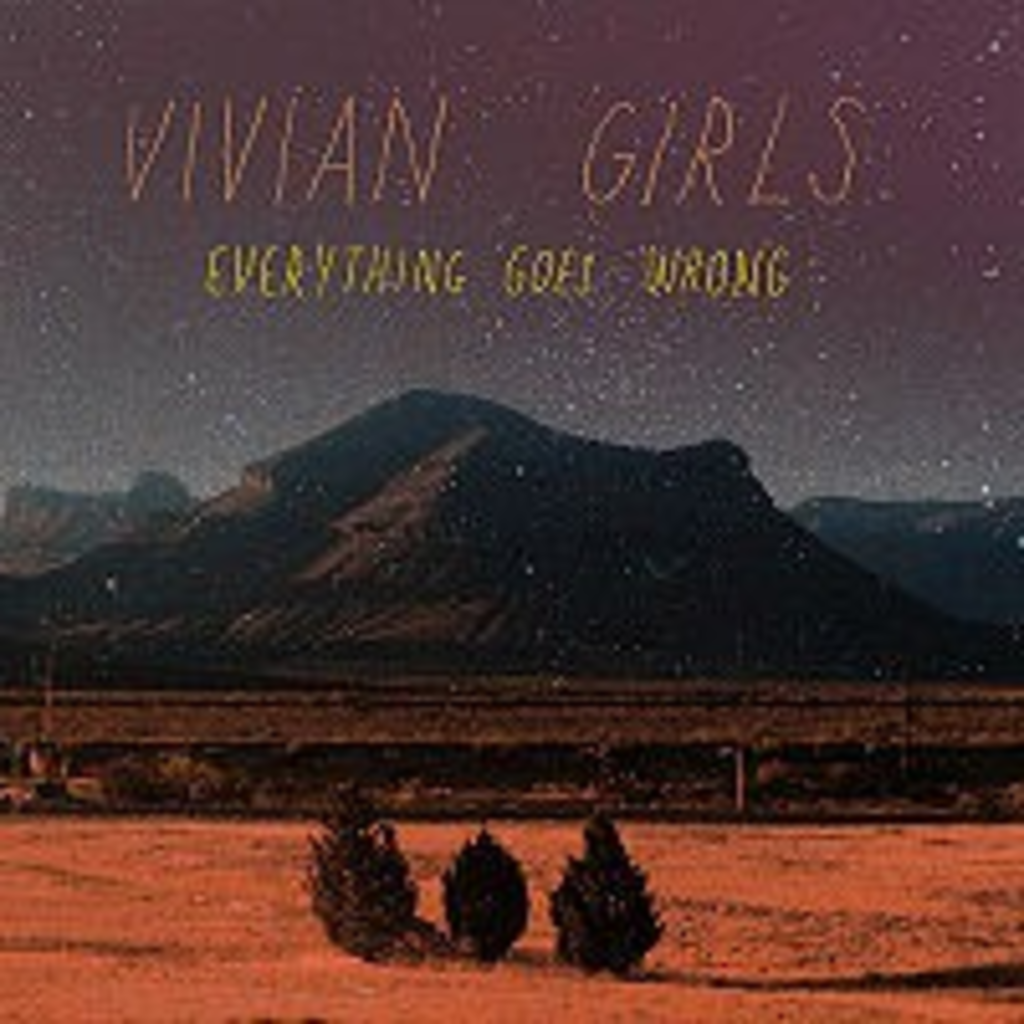 Vivian Girls‘ Everything Goes Wrong took twice as long to records as its predecessor, and the songs are longer, as well. They’re jangly, lo-fi poppy garage punk songs that are stupidly catchy. However, is it possible for a band to write songs that are both catchy and forgettable? You can hum these tunes, and they’re toe-tappingly infectious, but they’re very fleeting in terms of how long they stick around in my head. 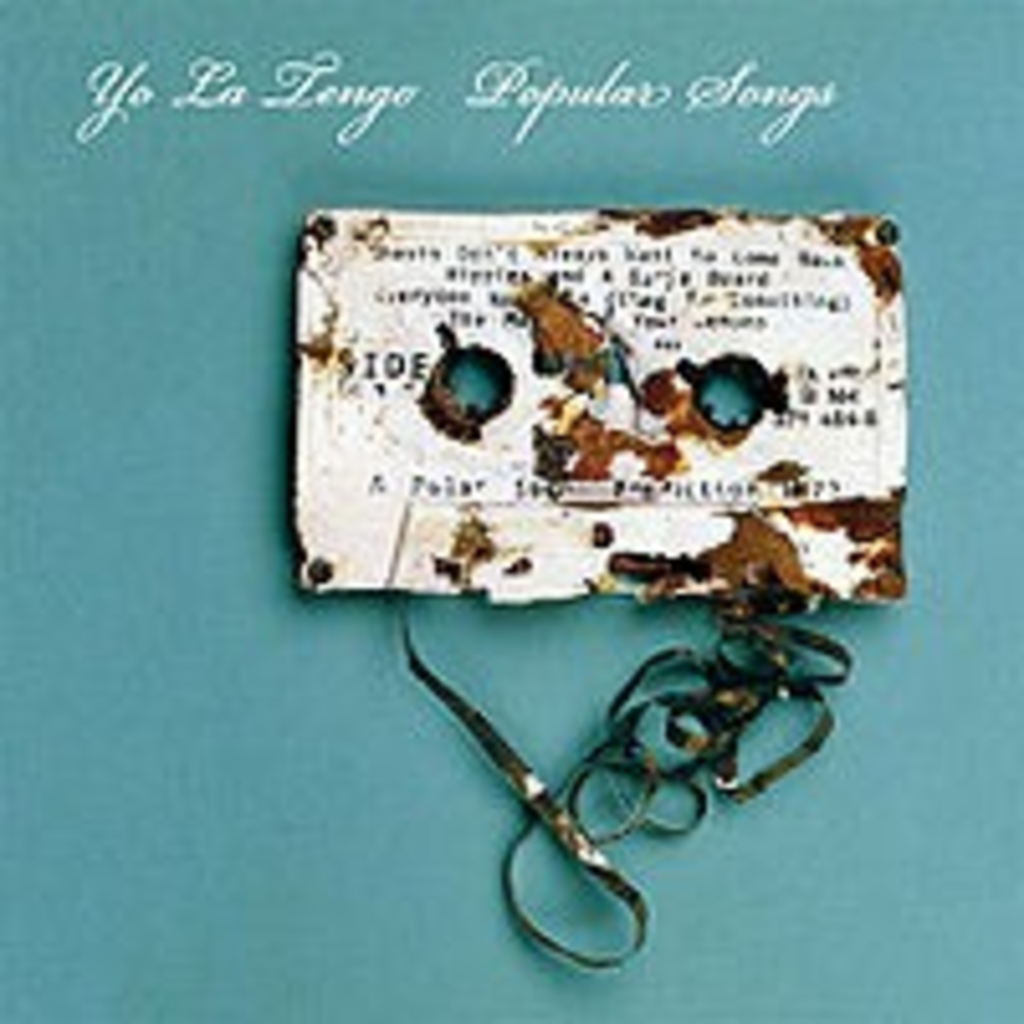 Yo La Tengo‘s Popular Songs is my favorite release of theirs since I Can Hear the Heart beating As One. Popular Songs takes that album’s beauty and latent psychedelia and mixes it with the eclecticism of I Am Not Afraid of You and I Will Beat Your Ass. This customer in the shop where I work says you can still tell Ira Kaplan used to be a rock critic, and you should never trust a rock critic in a band, and I suppose that’s true, but the full-bore jam-out tunes on this record are reigned in with a little bit clearer senses of where they’re going, and seem less rambling.

Finally, Pete Yorn and Scarlett Johansson release Break Up, thus allowing everyone who heard Ms. Johansson’s album of Tom Waits covers to make “I wish they would!” jokes.