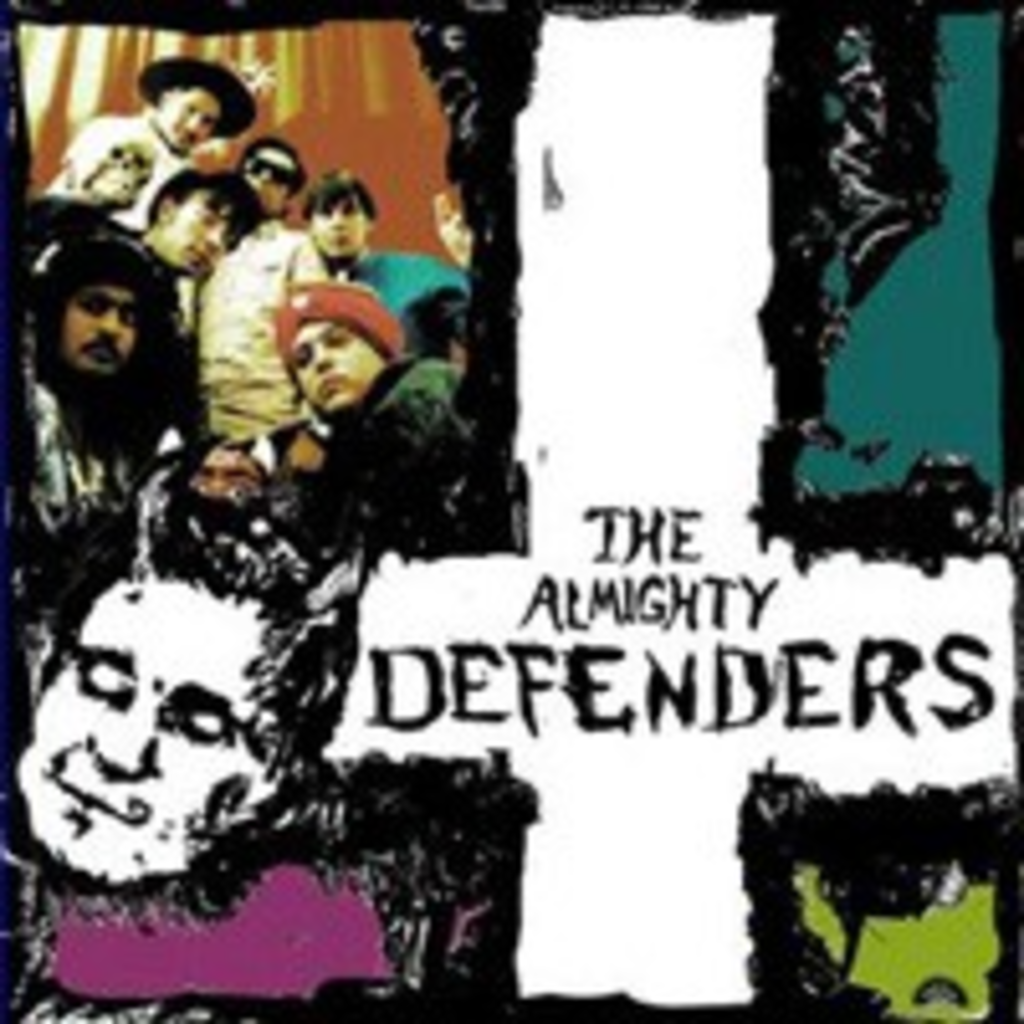 The Almighty Defenders are a supergroup created by joining the King Khan & BBQ Show with the Black Lips. King Khan, Mark Sultan, and the Black Lips rolled up into one tasty combo.

So, what do you get? It’s actually a lot more like the Black Lips’ Good Bad Not Evil than anything else. It’s very laid back, and not nearly the crazy freak out mindfuck I thought it would be. It is also rough. This sounds like it was recorded in a very short period of time, but it’s the better for it. This is a fun record, and more of a “hey, wouldn’t it be cool if…?” question that gets answered. If you’re not a fan of either group involved, this isn’t going to convert you. If you’re down with all involved, think of this as an early Christmas present…that sounds like it was recorded in my basement. 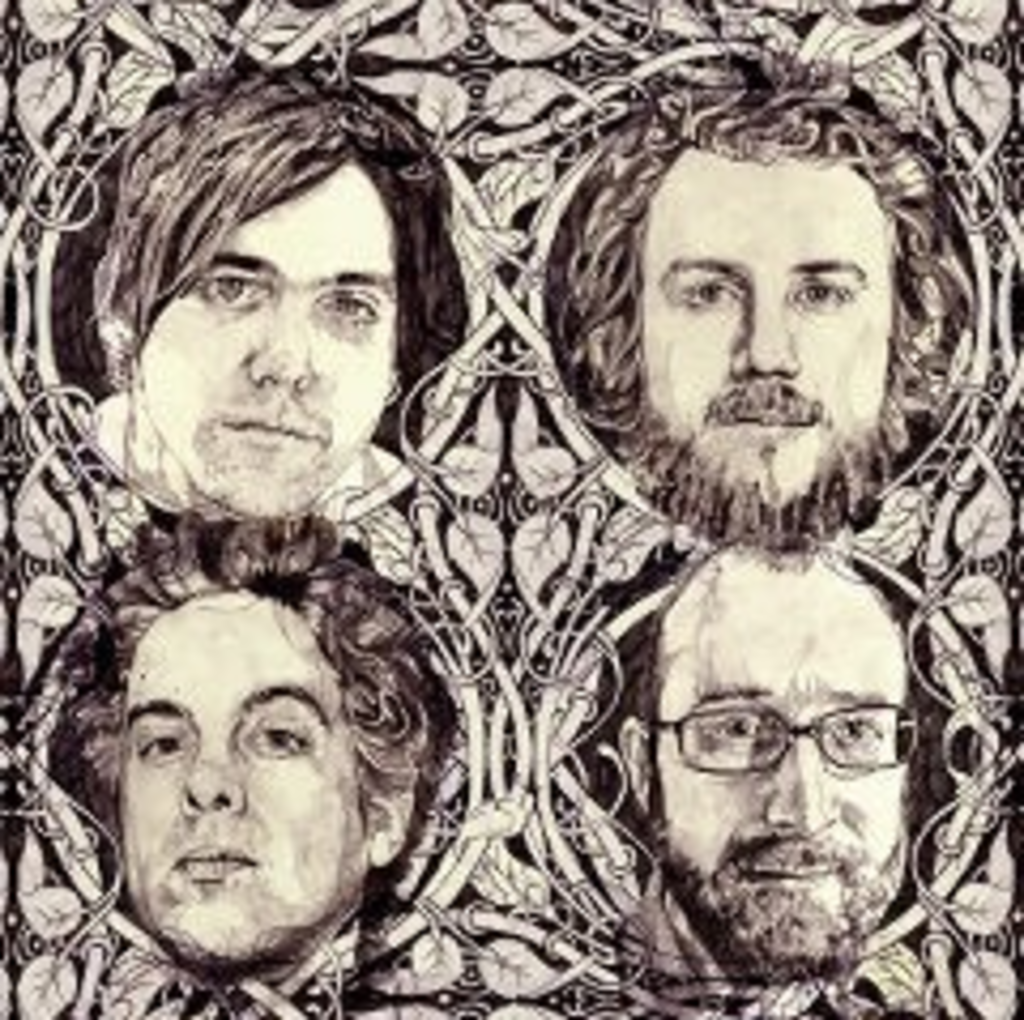 We actually get two supergroups this week. The second is the awfully-titled Monsters of Folk project with Conor Oberst, Jim James, M Ward and Mike Mogis. First of all…this isn’t folk. Not freak-folk, not anti-folk, not the Weavers folk, not Joan Baez folk — it’s a country album. There’s more twang than anything on this album. At their best moments, the Monsters of Folk sound a lot like the Byrds, circa Sweetheart of the Rodeo (like “The Right Place”), and at their worst, like a Traveling Wilburys outtake (“Say Please”). 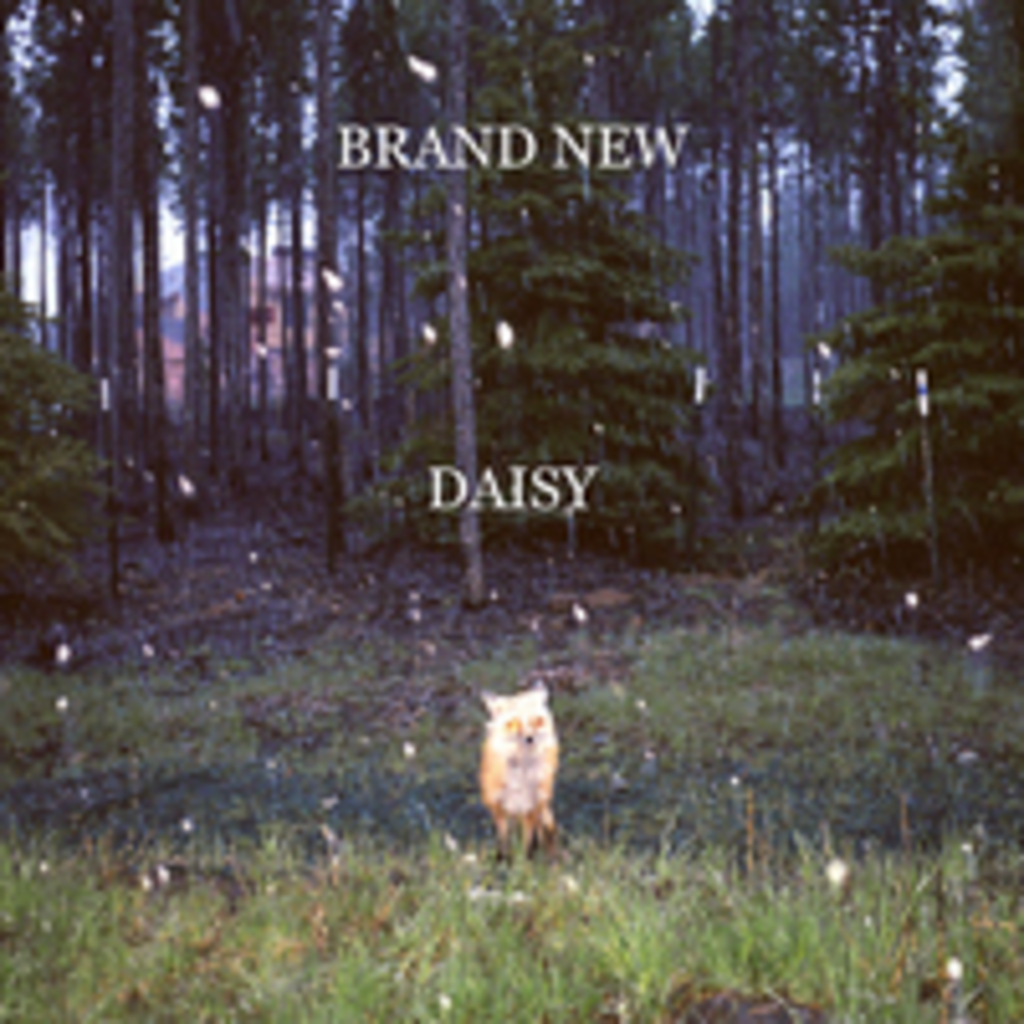 After Your Favorite Weapon, I pretty much stopped listening to Brand New. I’ve followed their career, and read the reviews of Deja Entendu and The Devil and God Are Raging Inside Me, but hadn’t really ever felt the need to pick up their releases. Well, after taking a listen to Daisy, I might have to reconsider. The band has come a long way since being another Long Island pop-punk band with an emotional edge. Hitting up elements of Modest Mouse and Sonic Youth, and throwing in angular post-hardcore elements a la Song of Zarathustra, Daisy is an amazingly intricate album that still manages to rock. 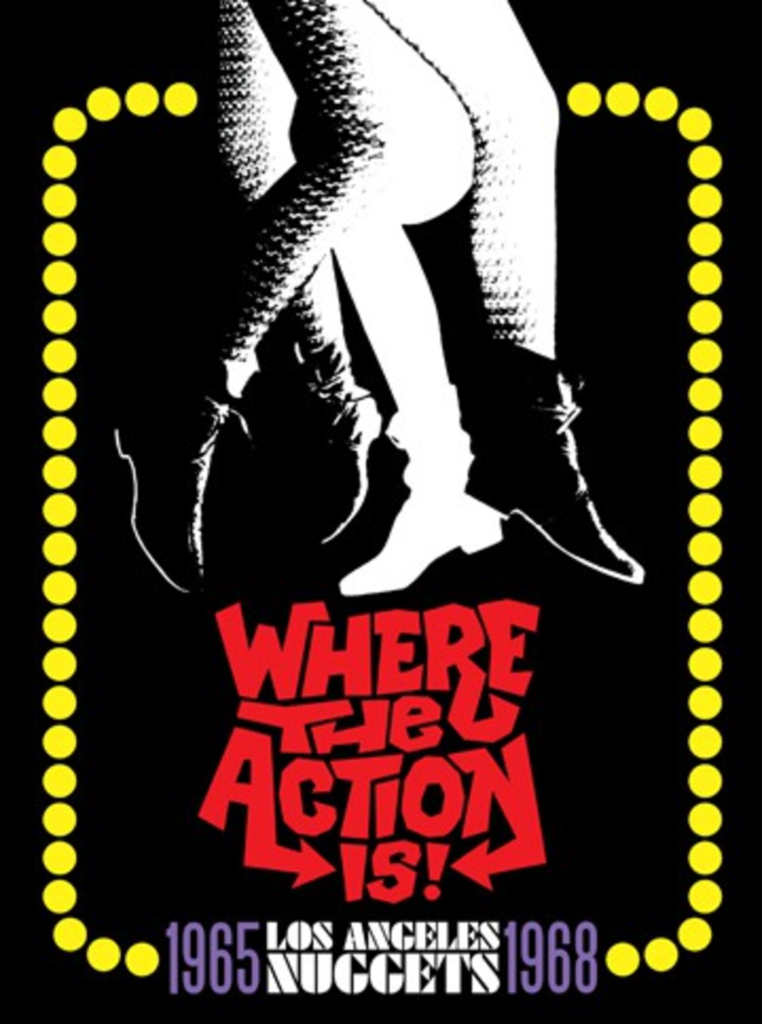 And, of course, it wouldn’t be a new release day without a box set that’s out of my financial reach, and unlikely to result in a review copy working its way across my desk. This week, it’s Rhino‘s Where the Action Is! Los Angeles Nuggets 1965-1968. The set compiles four discs worth of obscurities and unreleased tracks from artists you know (the Beach Boys, Love) to the unknown (The Peanut Butter Conspiracy, The W.C. Fields Memorial Electric String Band) to chart the rise of the Los Angeles music scene, frequently sidelined in favor of San Francisco’s when talking about the music in the late sixties. The liner notes from Andrew Sandoval sum up what the set is all about (all of the Nuggets sets, actually):

“…the Nuggets series is something of the alternative musical history of the 1960’s. Not so much a survey of what happened, but more what could have happened had music charted on merit alone.”

Listen to four tracks from Where The Action Is! here