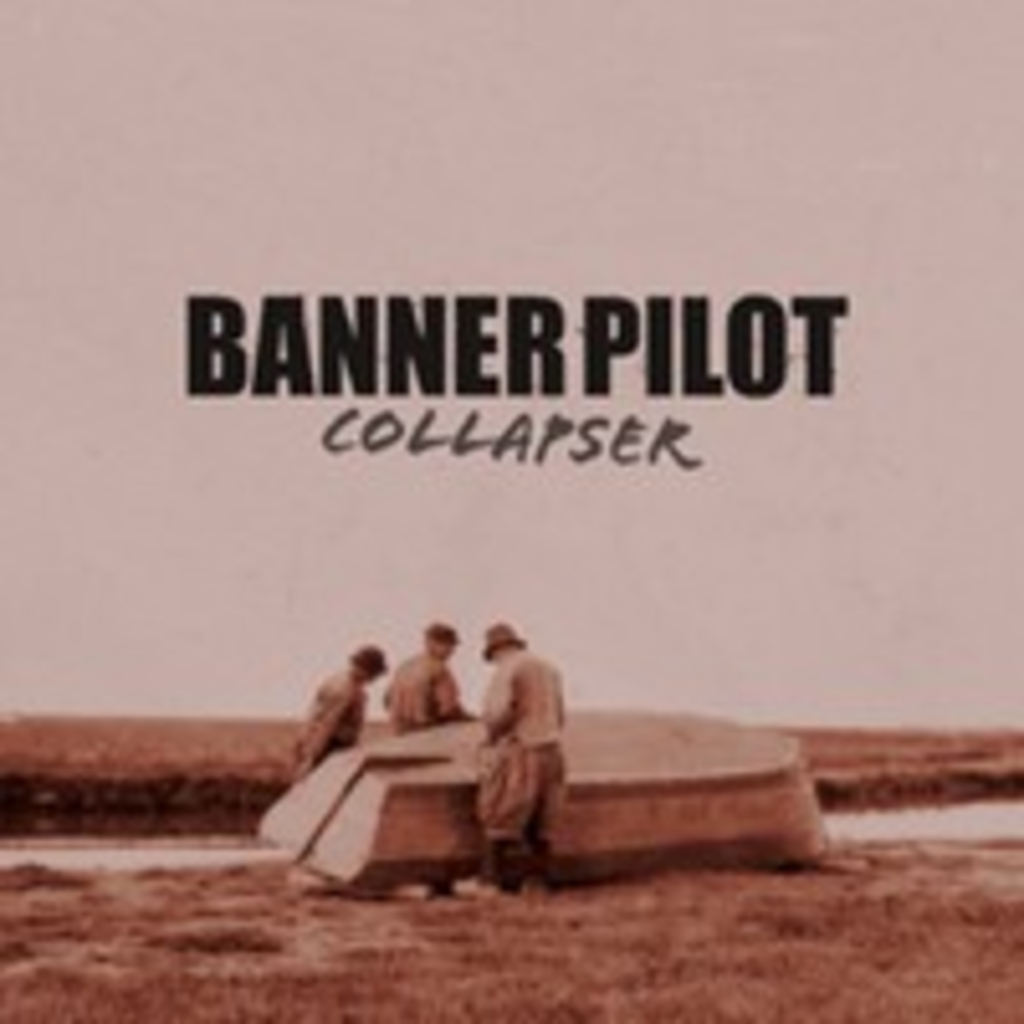 Laughin’ and Cryin’ with the Reverend Horton Heat is the new album from the rockabilly lifers. It’s on Yep Roc, and stands to be more of the usual from the Rev., although the label’s saying that it’s more honky-tonk than usual. You can also get this ridiculous deluxe edition that comes with a shot glass, tribute compilation, and is housed in a replica speedometer. Crazy.

Banner Pilot‘s Collapser comes fast on the heels of their Go Kart Records breakthrough, Resignation Day. The new one’s on Fat Wreck, and will probably be another record in the style of the current Minneapolis scene. These bands share members like libraries share books. Still, Fat Wreck is snatching up all the disparate punk acts that’ve been bubbling under and giving them that big push they all deserve, and it makes me hope that if they ever do another Fat Wreck Tour, Banner Pilot and Teenage Bottlerocket will share a bill. 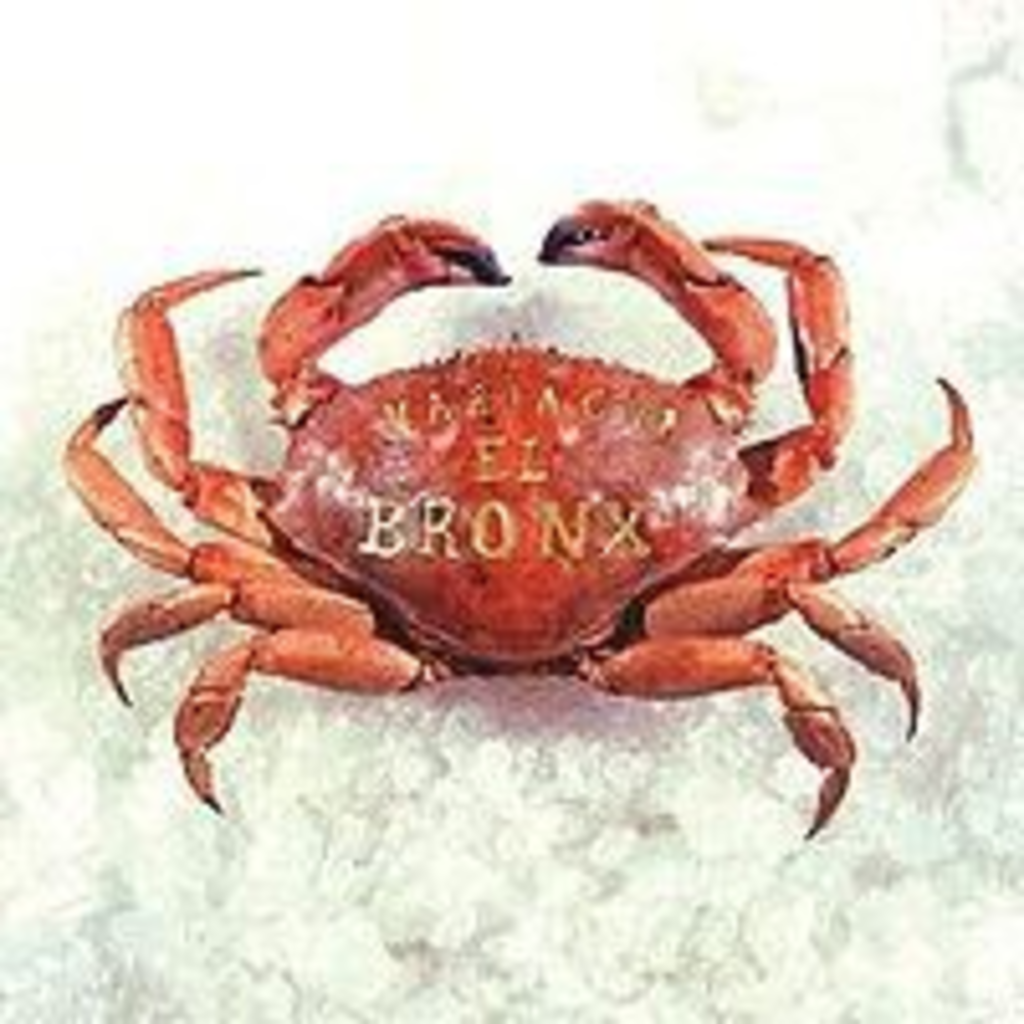 The Bronx‘s new album is one of those things that ought not work, yet it does. Mariachi El Bronx is the L.A. hardcore rockers doing full-on, 100% mariachi tunes. They’re not hardcore meets mariachi, or punk maraiachi…they’re seriously doing actual mariachi music here. It’s amazingly punk rock, and certainly beats the band doing the usual “acoustic” album. 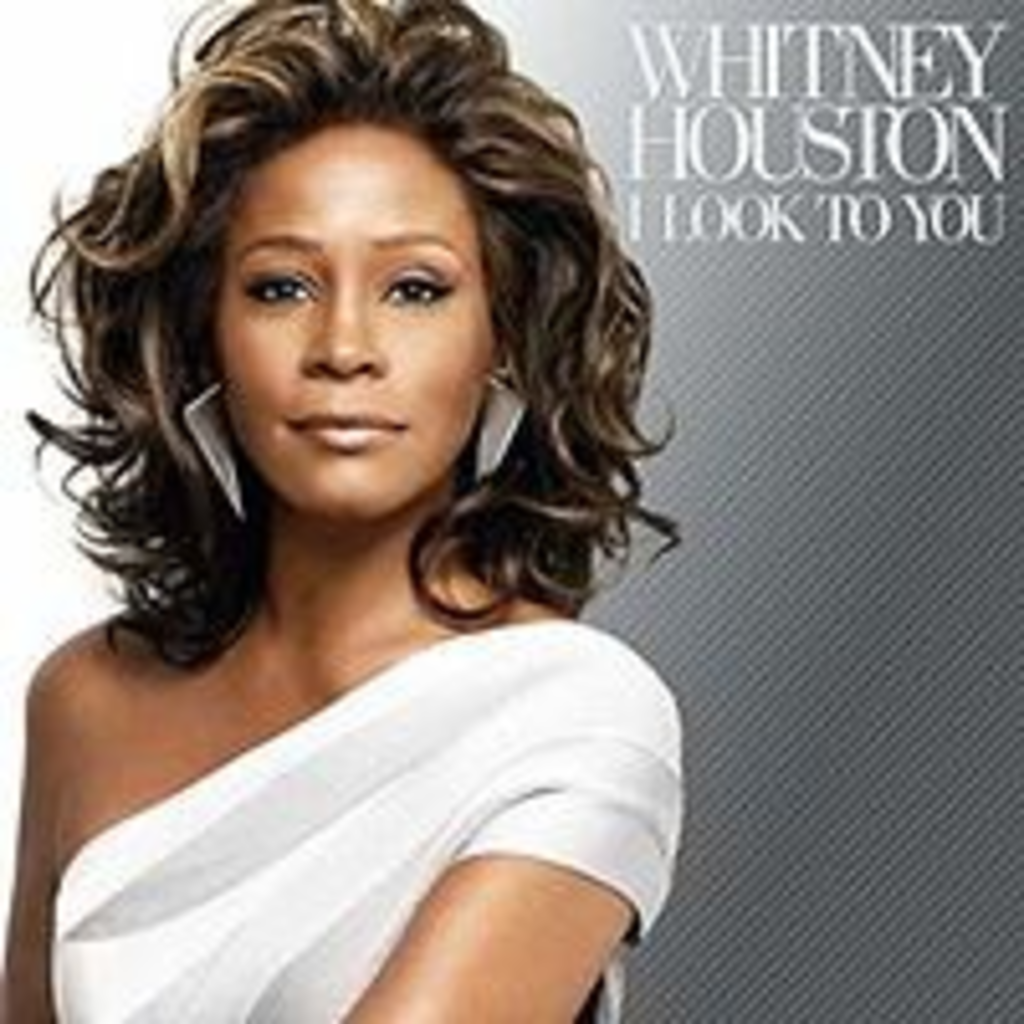 I Look To You, Whitney Houston‘s much-hyped return and first album in nearly seven years — not counting a 2003 Christmas album (cover songs and holiday songs do not a proper album make) — is garnering positive reviews. Granted, they tend to say things like “very good” and “effective” rather than “masterpiece” or “amazing.” Still, considering the fact that she’s not starring in a reality show with Bobby Brown anymore, there’s really only upsides to everything at this point.

There are also two releases from a “former frontman of a notable underground band.” There’s Gold Country, the second solo album by Chuck Ragan, formerly of Hot Water Music on SideOne Dummy and Pedro the Lion frontman David Bazan‘s Curse Your Branches on Barsuk. Chuck’s record will be country-folky, and David’s will be indie-folky. For folks who like folk.