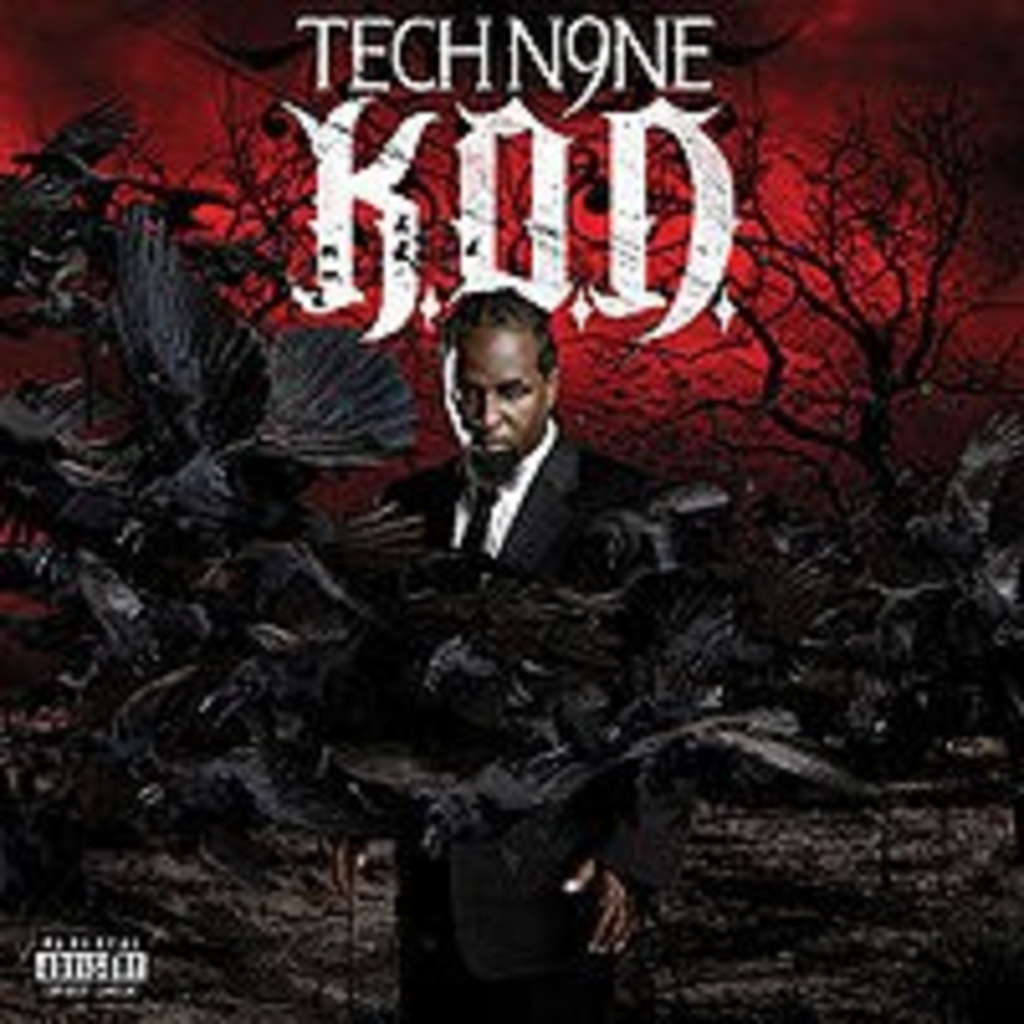 Creed reunited after five years and decided to release a new album. It’s called Full Circle. There is no God.

In what has to be the biggest release in Kansas City today, we get the tenth studio release from powerhouse rapper Tech N9ne, entitled K.O.D.. The title stands for “King of Darkness,” and as you might expect, the album continues Mr. Yates’ plumbing the depths of the human soul. The album also has appearances from the Oscar-winning Three 6 Mafia, in addition to the usual Tech N9ne collaborators Kutt Calhoun and Krizz Kaliko. 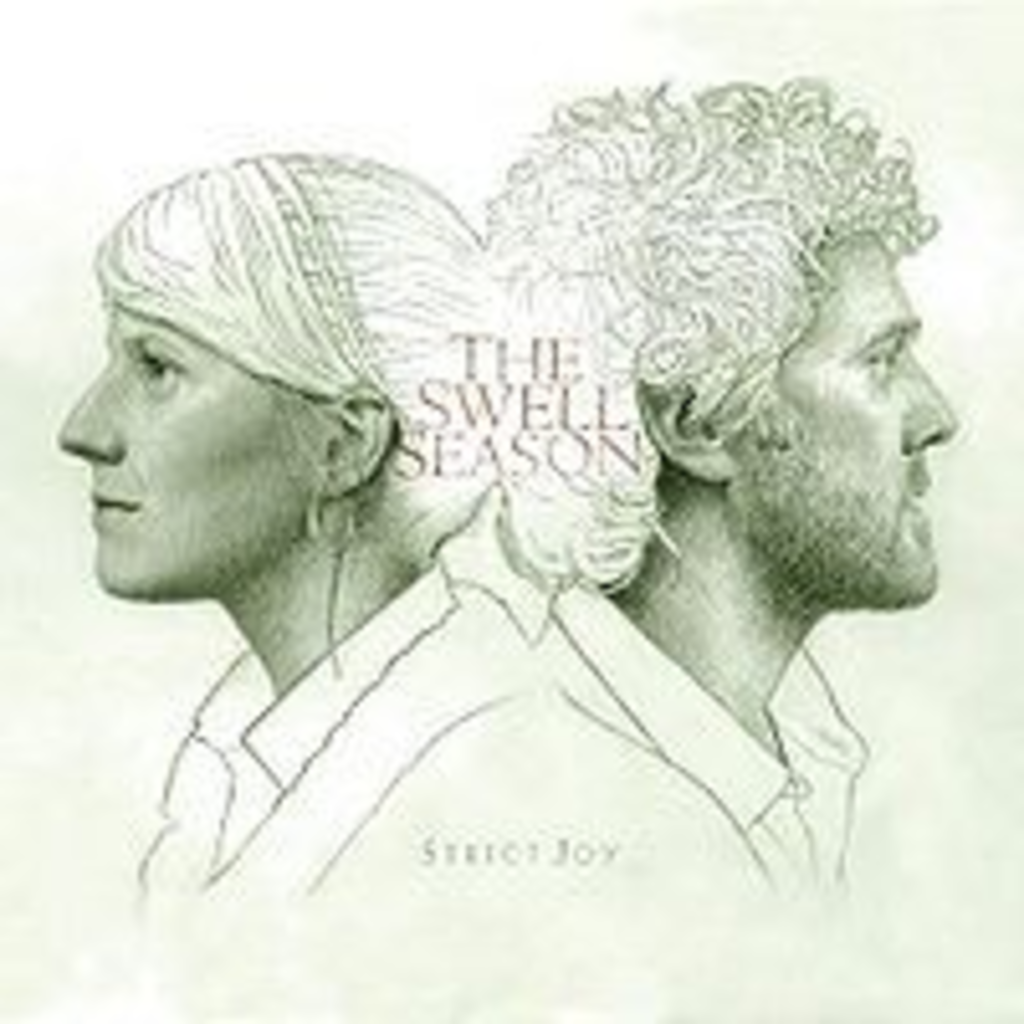 The Swell Season‘s Strict Joy not only comes in a regular compact disc, but a limited deluxe version includes the CD, as well as a live CD and DVD entitled One Step Away – Live from the Riverside Theater, Milwaukee, WI. May 8, 2008. Glen Hansard and Marketa Irglova came together during the making of Once, and the relationship in the movie turned into something real and beautiful. Now they’re broken up, and still making music and touring. This should be interesting. 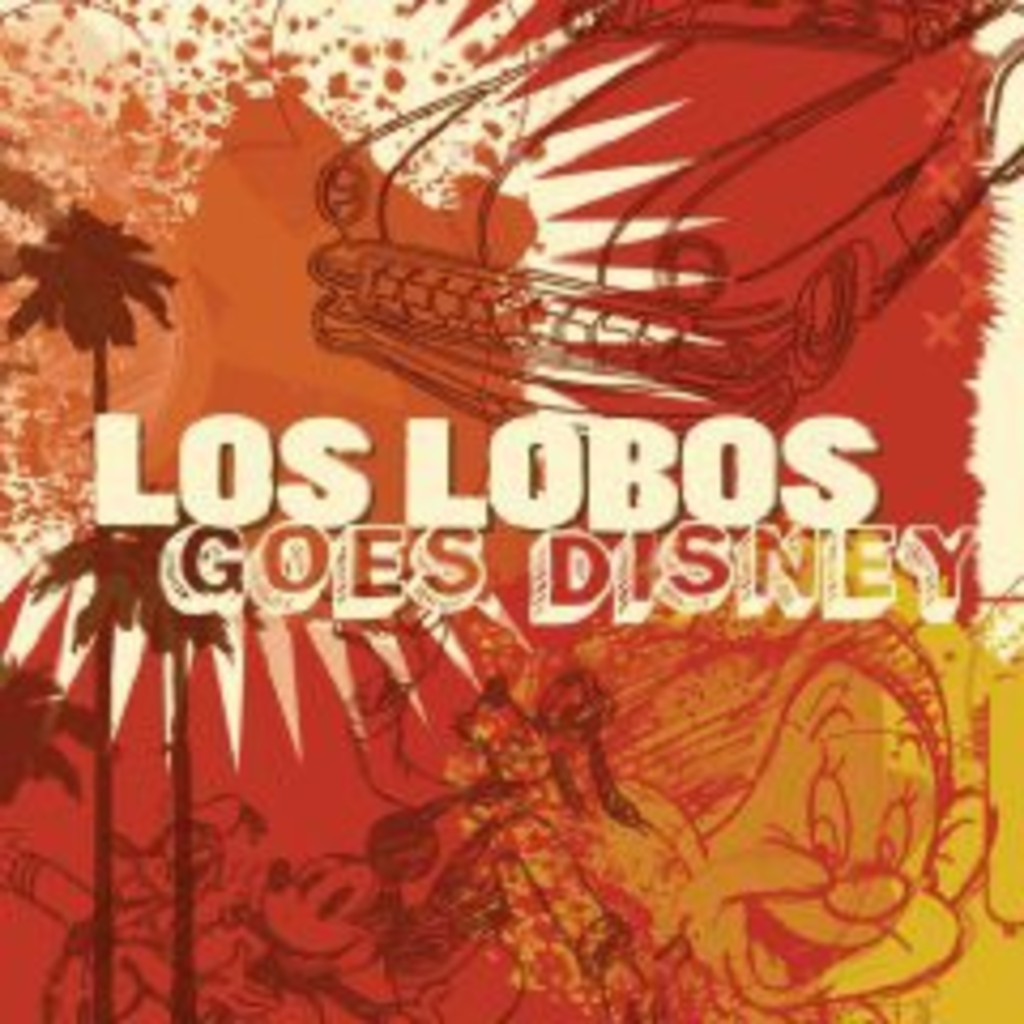 Los Lobos Goes Disney is an Amazon exclsuive, meaning you’ll have to order it from the online retailer to get it. On the bright side, the album features their cover “I Wan’na Be Like You,” originally release in 1988. It also has some very nice, not obvious covers. The two songs from Robin Hood, “Not In Nottingham” and “Ooh-De-Lally,” pretty much make this worth buying in and of themselves. “Heigh Ho,” “Bare Necessities,” and “Cruella De Vil” are just icing on the cake at this point.

Lastly, the movie I exhort you to buy this week is Night of the Creeps. Fred Dekker’s first movie — the one that allowed him to make the also-fantastic Monster Squad — is finally seeing a DVD release after being unavailable for years, except in Internet bootlegs. A large portion of James Gunn’s Slither took its plot from the film, as well as its tongue-in-cheek delivery. It’s one of the most fun horror comedies ever — I ranked it number six on a list I did for Scene-Stealers last Halloween.