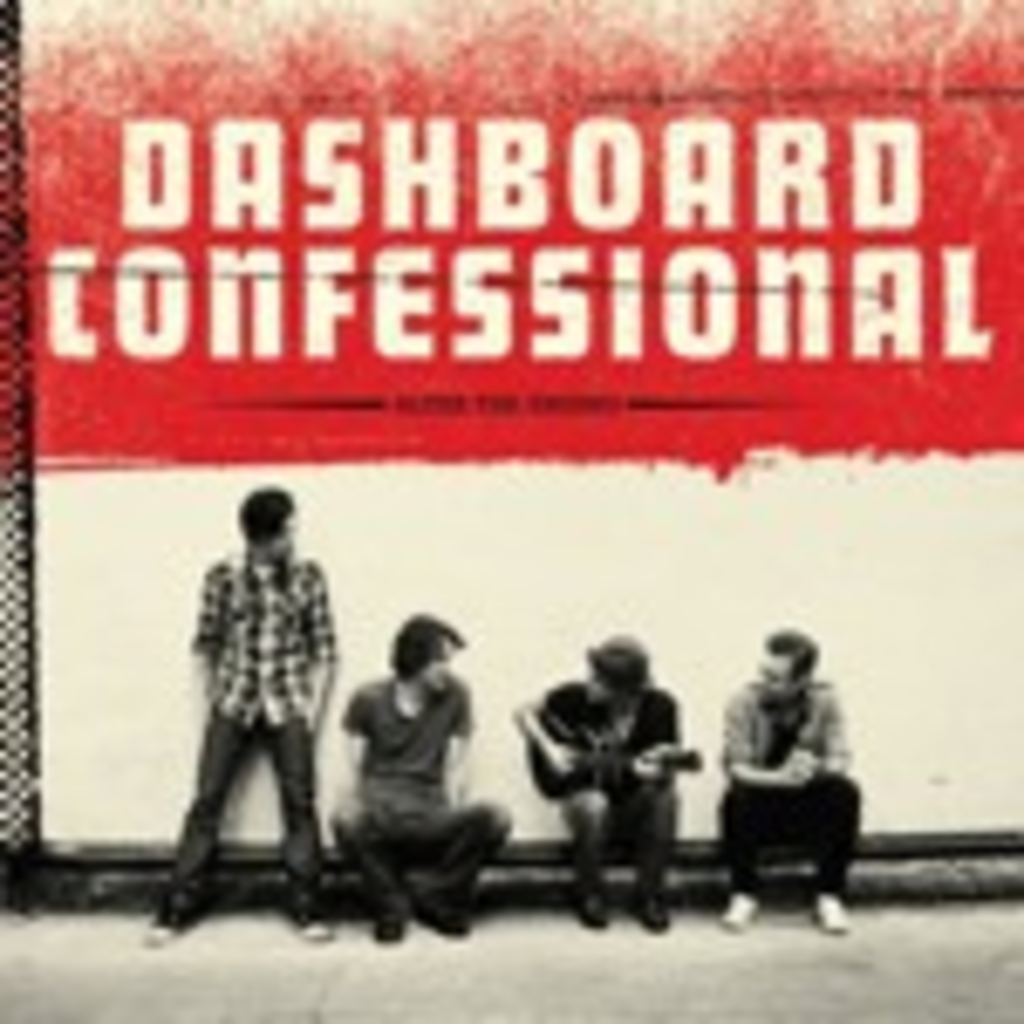 In this week’s new releases, we’ll be looking at new albums from Dashboard Confessional and Tori Amos, as well as reissues from Anthrax and the Tubes.

Dashboard Confessional’s Alter the Ending seems to be getting unfavorable reviews. I’ve been split as far as Dashboard’s evolution goes. While I enjoyed early stuff like Swiss Army Romance, mainly because of the solo nature and raw emotion inherent, I always felt that Carraba didn’t do so well when Dashboard became a full band. Carraba sounded better fronting Further Seems Forever. The new album is fairly well savaged, near as I can tell. Consequence of Sound writes the “songs feel belabored and overwrought,” while Allmusic’s opinion is that Alter the Ending yields “a track list that includes some fine songs but couches them in uninspired arrangements.” 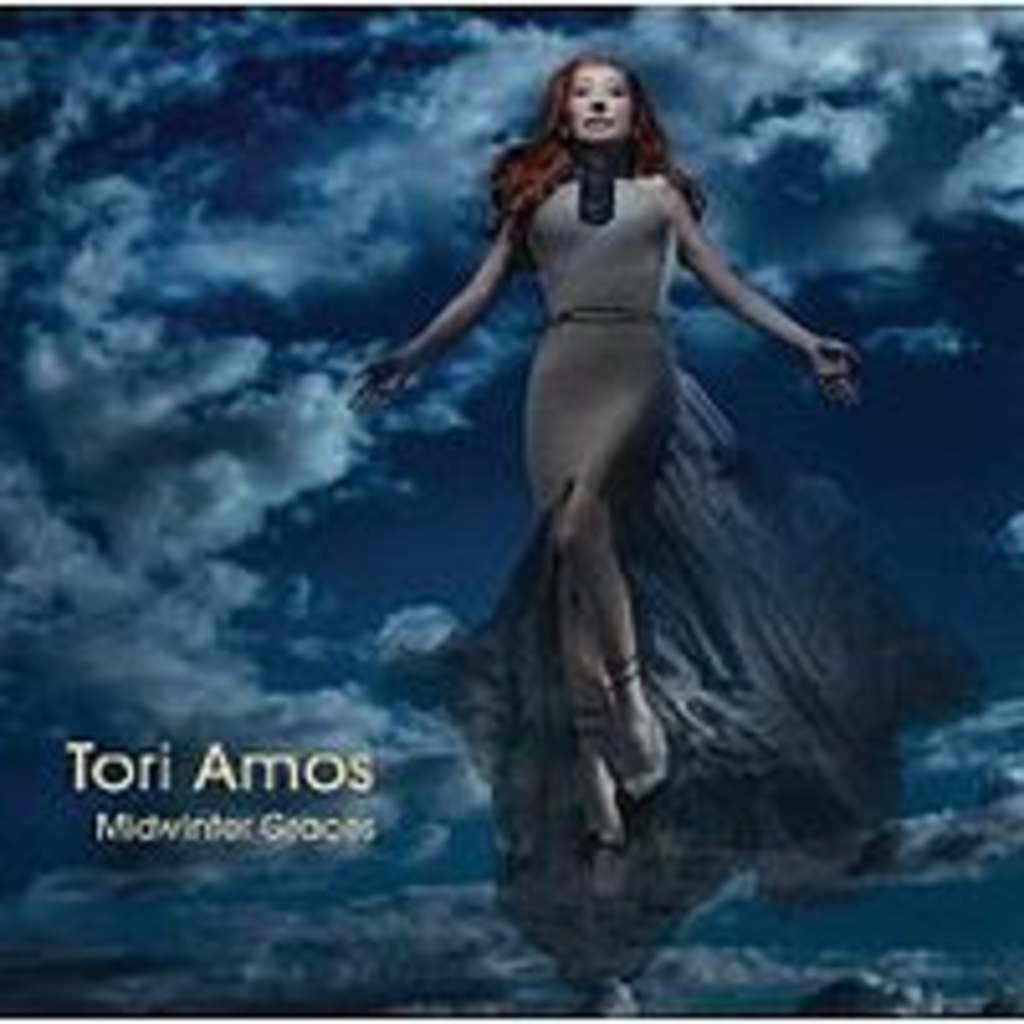 Abnormally Attracted to Sin, Tori Amos’ last album, came out just six months ago, but the prolific pianist sees fit to bless her fans with a Christmas present this year. And quite literally, too — Midwinter Graces includes such traditional tunes as “Star of Wonder” and “Emmanuel.” I never thought I’d see the day Tori Amos released a holiday album, which is what this record is more properly called, but then again, I never thought I’d see one from from Bob Dylan, either. It’s being called “competent,” which is about the best one can hope for regarding a holiday album. Unless you just subvert everything entirely, a holiday album is something that only gets broken out for one month a year. Even then, you’ve got to try and one-up Bing Crosby’s Christmas album to get into my stereo. 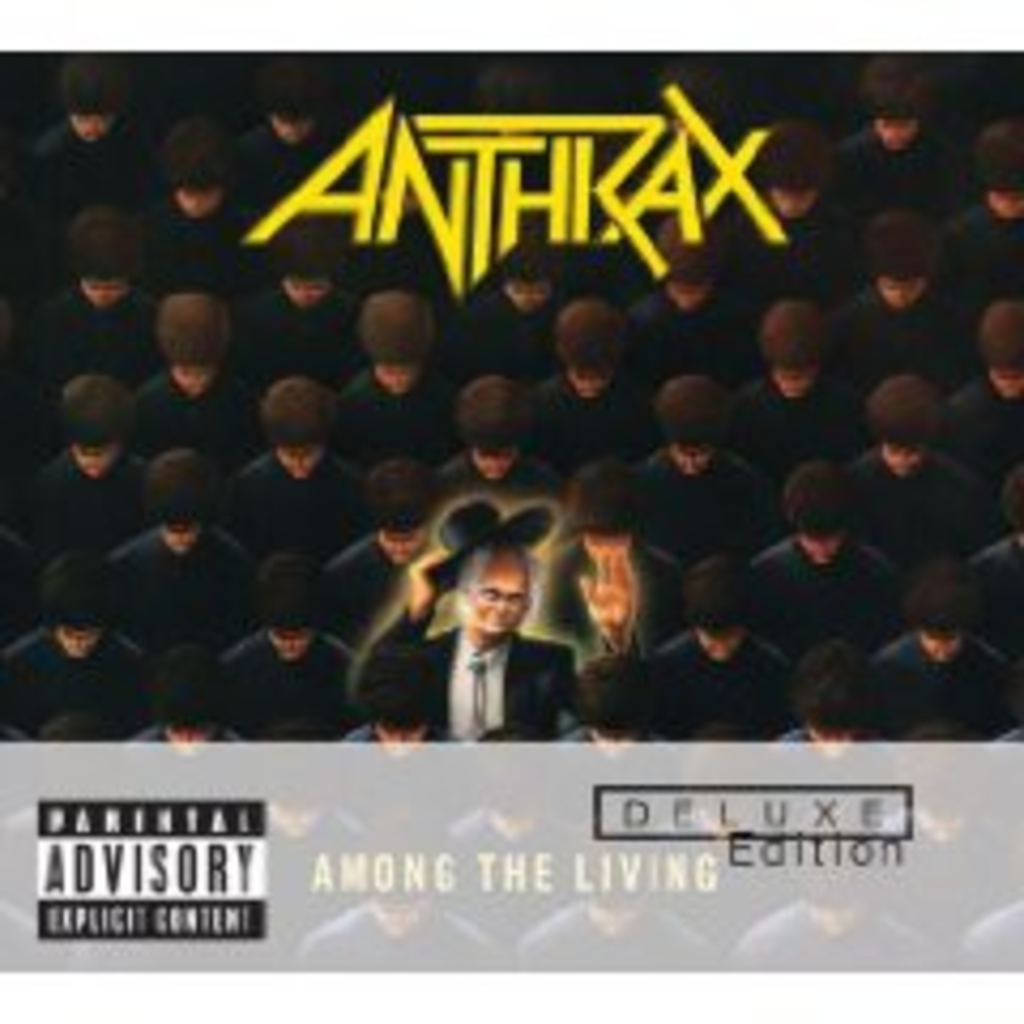 The first three songs on Anthrax’s Among the Living might be the finest thrash ever recorded. The way the title track builds is a masterpiece of heavy metal, and I’ve probably cranked it while breaking speed limits in at least four states. If you don’t own this, here’s your chance to. Fans who already own it can hear it new, as it’s remastered. The Deluxe Edition being released today also includes unreleased studio outtakes of “Indians,” “One World” and “Imitation Of Life.” There is also a bonus DVD, the live-in-London concert film OIDIVNIKUFESIN (N.F.V.), originally issued on video in 1987. 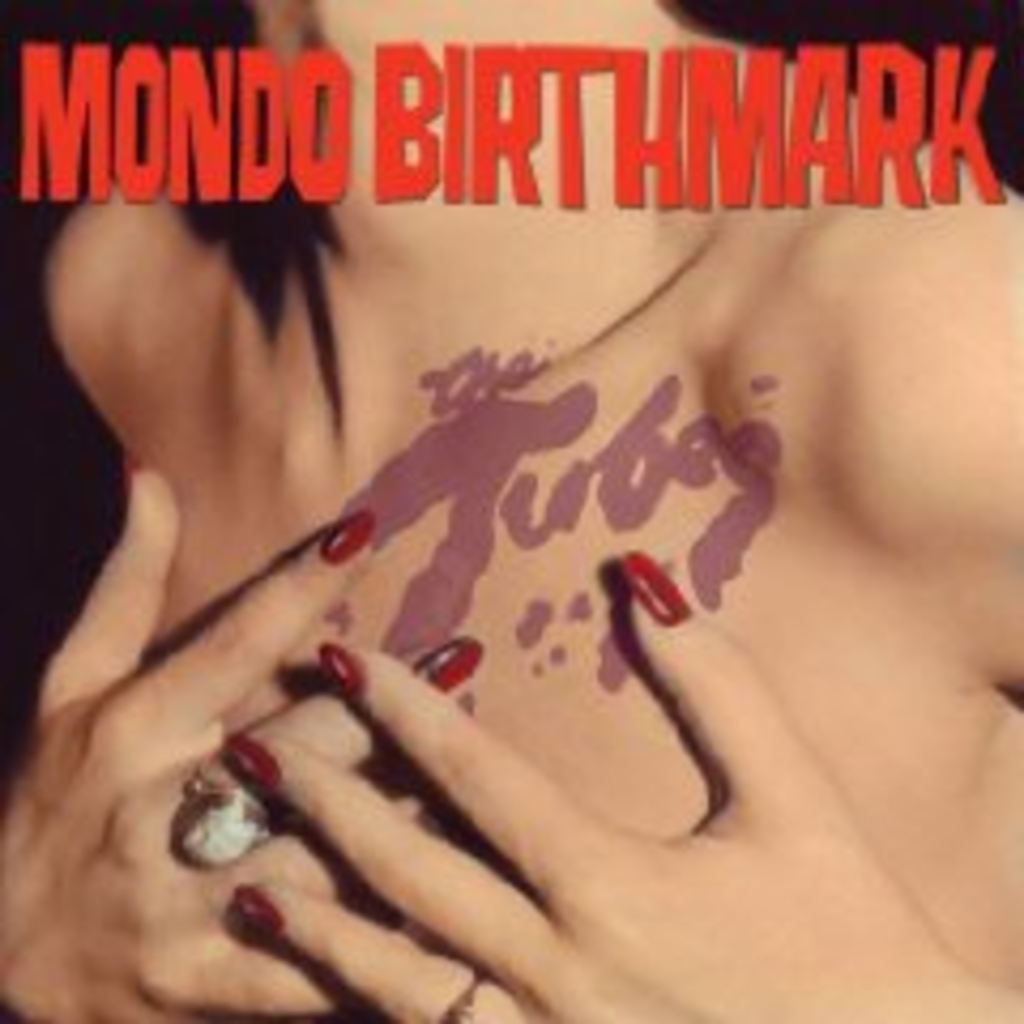 If you don’t own the Tubes’ self-titled debut album, you are lacking an important piece of music, my friend. A combination of freak-out rock that would impress Zappa, combined with prog and nascent new-wave elements, the Tubes are so much more than their later hit, “Talk to Ya Later,” would lead you to believe. Hearing some of those classic tunes, like “White Punks On Dope” or “Mondo Bondage,” in their infancy is something that would be even more chaotic. This is probably only for the serious fan, like most demo compilations.