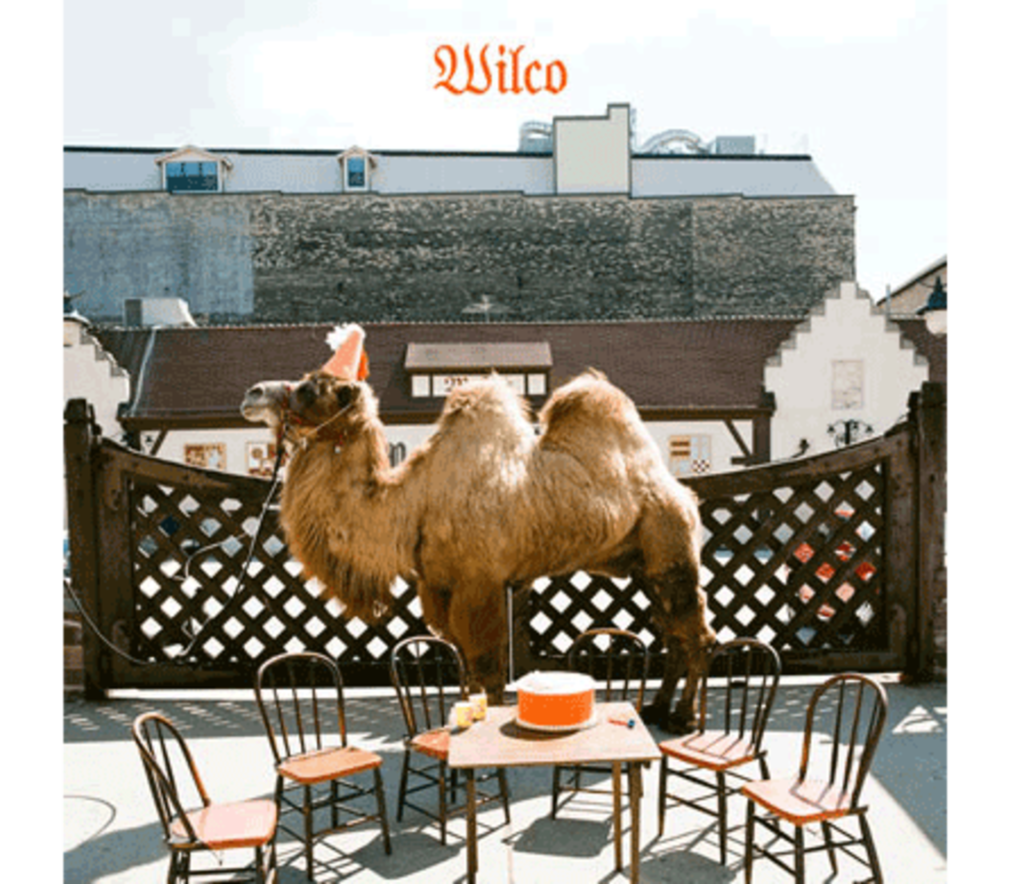 Killswitch Engage release their self-titled fifth album. It will inevitably be described as “melodic” and / or “pummelling.”

The biggest release this week is Wilco’s Wilco (The Album), which seems to be getting great reviews, even though every person I know who considers themselves a “big Wilco fan” thinks it’s awful and boring. My coworker Dylan has purchased every Wilco release on the day of its release, to the point of taking his break at 10am, so he could walk into Love Garden as it opened and buy the record, DVD, et al. His take on Wilco (The Album) can be summed up in one word: “disappointed.” And he thought Sky Blue Sky was pretty good.

Rob Thomas of Matchbox Twenty puts out his second solo album, Cradlesong, and the only reason I’m even mentioning this is because it’s either this or Bone Thugs-n-Harmony, and the only thing I have to say about them is that I heard “First of the Month” when I was working at the Rennaisance Festival in high school, and I always thought it was a way better song than “Crossroads.” Then again, all I have to say about Rob Thomas is that Yourself or Someone Like You sold 12 million albums, and I’m convinced they can all be found for a dollar on clearance racks at Half Price Books. No, seriously though, it appears that Thomas is trying for something akin to Paul Simon’s Rhythm of the Saints, and the guy’s far less annoying when he steps away from alt-rock ballads, so that’s at least a step in the right direction.

The Weakerthans release their recent iTunes session, recorded at Metal Works in Mississauga, Ontario, while the band was on the Rolling Tundra Revue Canadian Tour. The session includes songs from Reunion Tour as well as a couple of tracks from 1997’s Fallow. Sadly, neither is either “Illustrated Bible Stories For Children” or “Confessions Of A Futon-Revolutionist.” 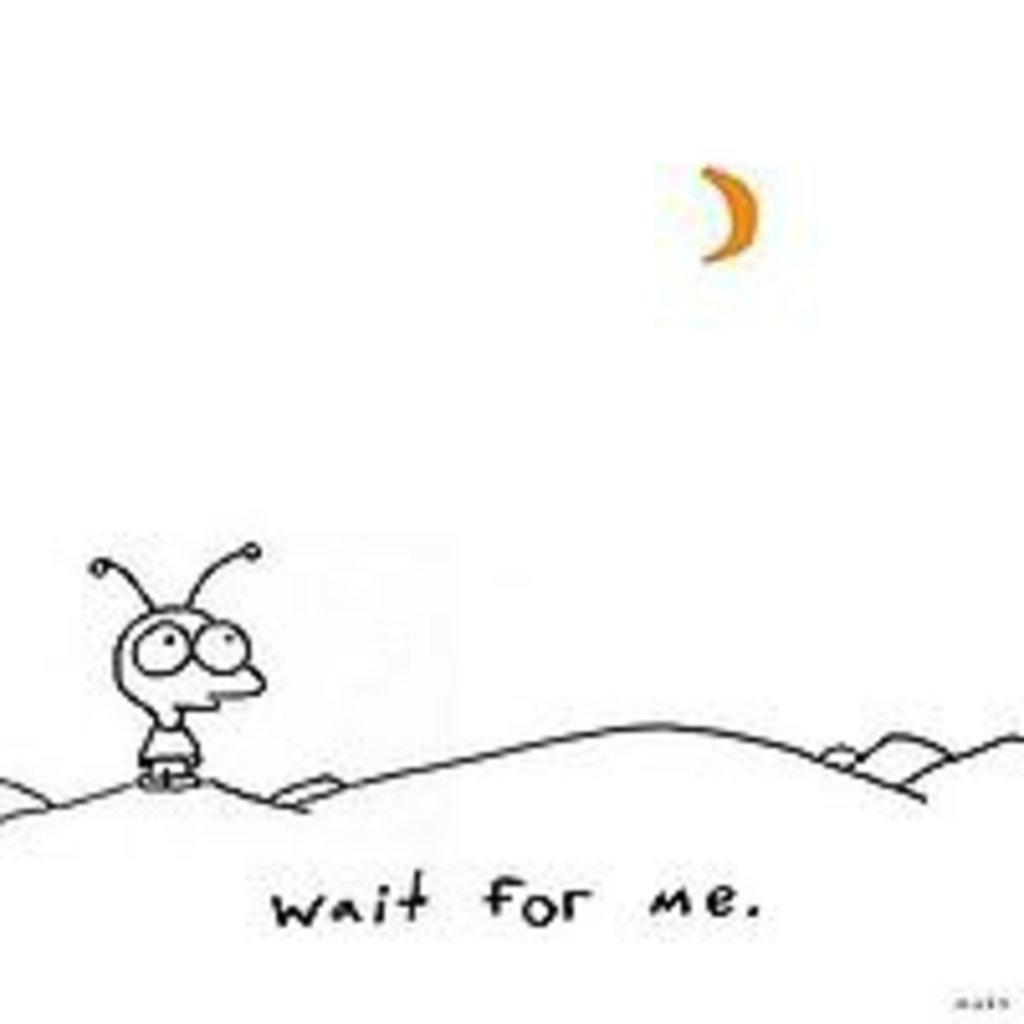 Lastly, Moby comes out with Wait for Me, which was produced by Ken Thomas from Sigur Ros. This means that regardless of what tack Moby takes on this record (dance, electronic, punk), it’s going to sound fantastic. Spin says “it’s easily his loosest, most consistent work in quite a while.” Considering it’s been a downhill slide since Play (although I think he peaked with “Go”), it’s nice to see hims sticking with something for a while.