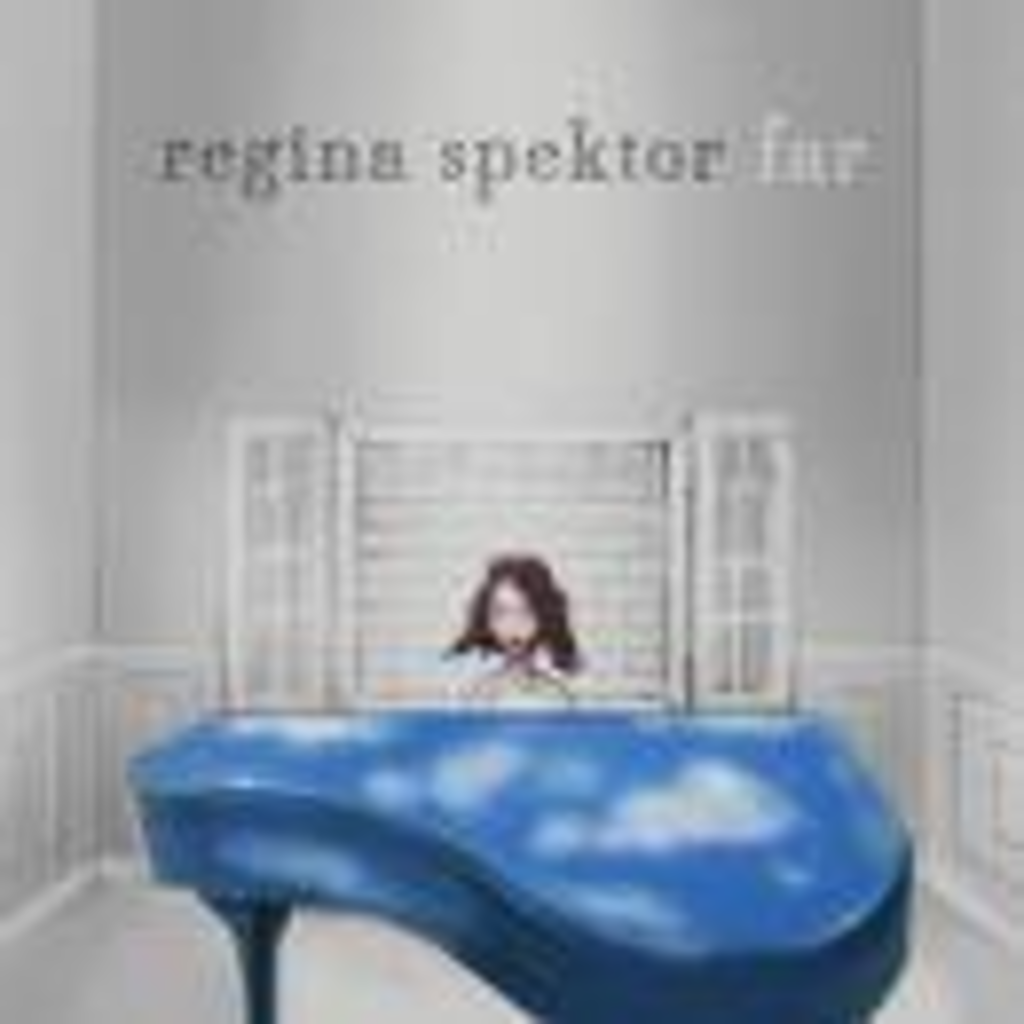 Dinosaur Jr‘s Farm is currently charting at #1 over at KJHK, Pitchfork gave it an 8.5, and it’s on Jagjaguwar, home to such current indie rock faves as as Okkervil River and Sunset Rubdown. I haven’t heard it, but considering those three facts, it’s probably a safe bet to pick up Farm today and not worry about whether you’re wasting your hard-earning scrilla. They’re playing on Jimmy Fallon on Thursday, or you can just avoid the whole painfulness of watching an entire episode and check it out on YouTube or Hulu the next morning.

Remove just one letter from Dinosaur Jr’s album and you’ve the title to Regina Spektor‘s latest, Far. Spin did an interview with her in the new issue, and I can’t help but wonder at someone who hires a producer like Jeff Lynne and has no idea whatsoever that he used to be in ELO. Still, her songs have proven to be a cheery antidote to the self-important singer-songwriter piano tunes that Tori Amos and Fiona Apple have been putting out for the last decade, so I’m eagerly awaiting this one. 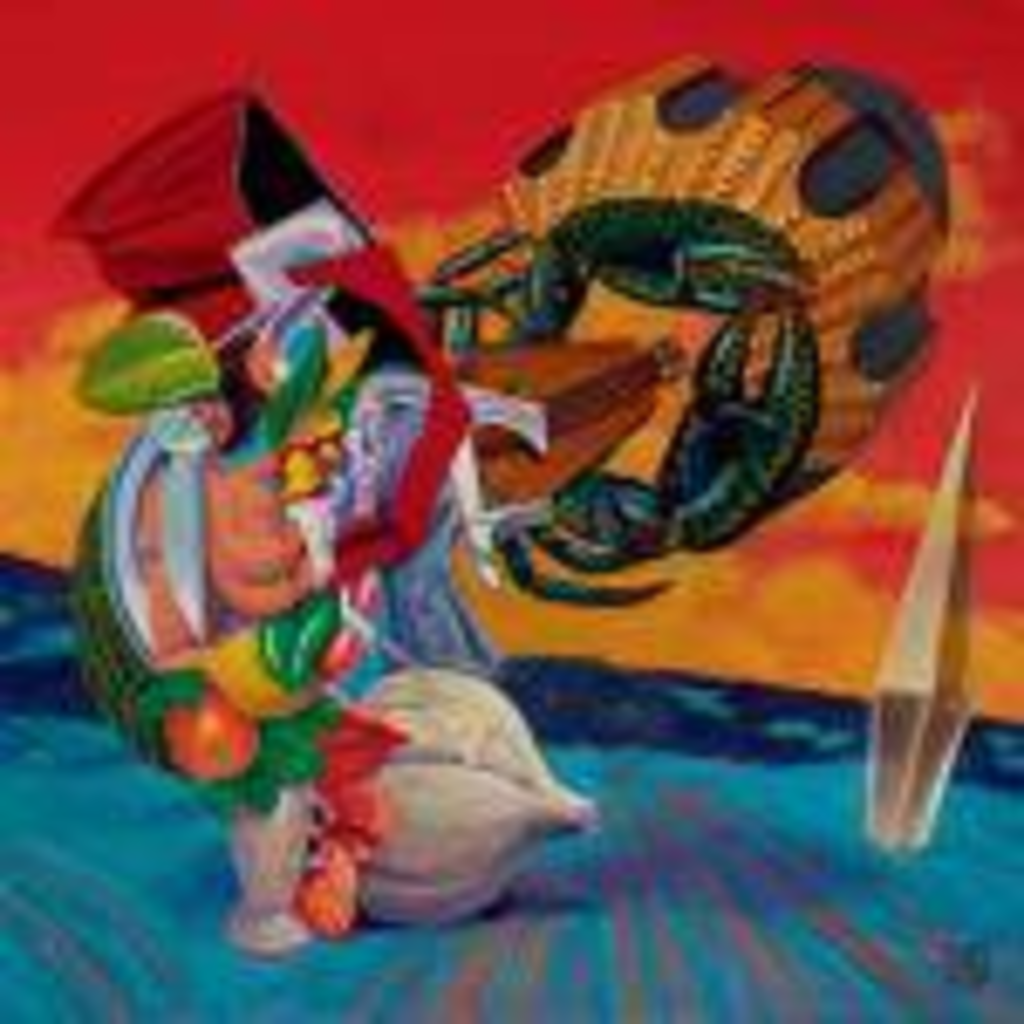 The Mars Volta is one of those bands I’ve never gotten, nor did I ever understand what all the hype was over At the Drive-In. Still, their fanbase eagerly awaits and digs into the angular prog / experimental / rock every time they put out a new album, so I imagine Octahedron will be met with great anticipation, especially considering frontman Omar Rodríguez-López has been describing the record as the band’s version of what they conisder an acoustic album. 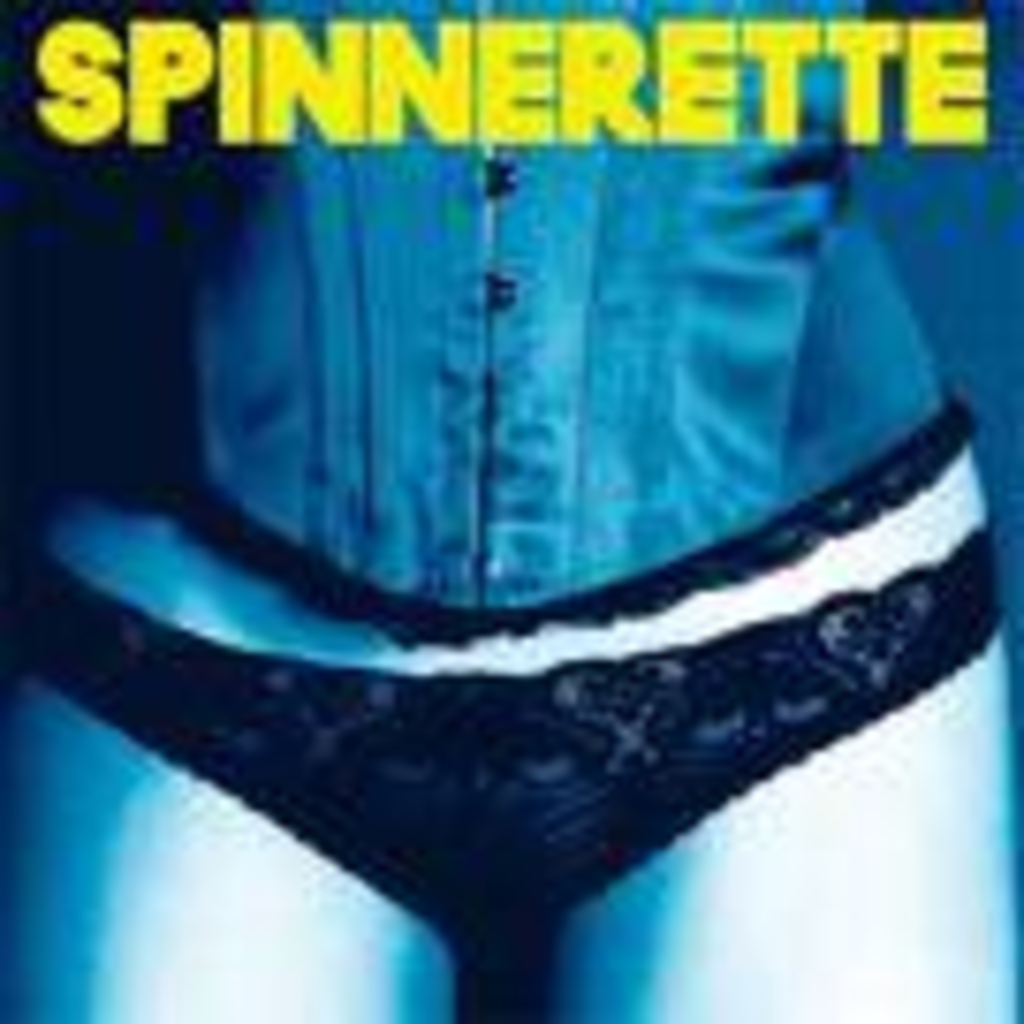 Brody Dalle (formerly of the Distillers) formed a new band, called it Spinnerette, and they’re putting out a self-titled debut. Maura Johnston made a post over at Idolator a couple of weeks ago that reviewers be “a little more aware that a woman in rock can be influenced by people who aren’t her husband.” Unfortunately, that’s not going to happen here. This album, by all accounts, sounds an awful lot like Queens of the Stone Age, and considering the Distillers sounded like Rancid, it’s going to be hard for Dalle to get past the “influenced by her husband’s music” tag.

And it wouldn’t be new release day without a classic rock band knocking one out in time for the summer tour season. In this case, Cheap Trick puts out The Latest just in time for their 40 date tour with Def Leppard. The album is getting surprisingly good reviews, and “Sick Man of Europe” sounds like the band’s been delving into some new bands recently—seriously, it sounds like a cop of the Hives, but in a really good way.