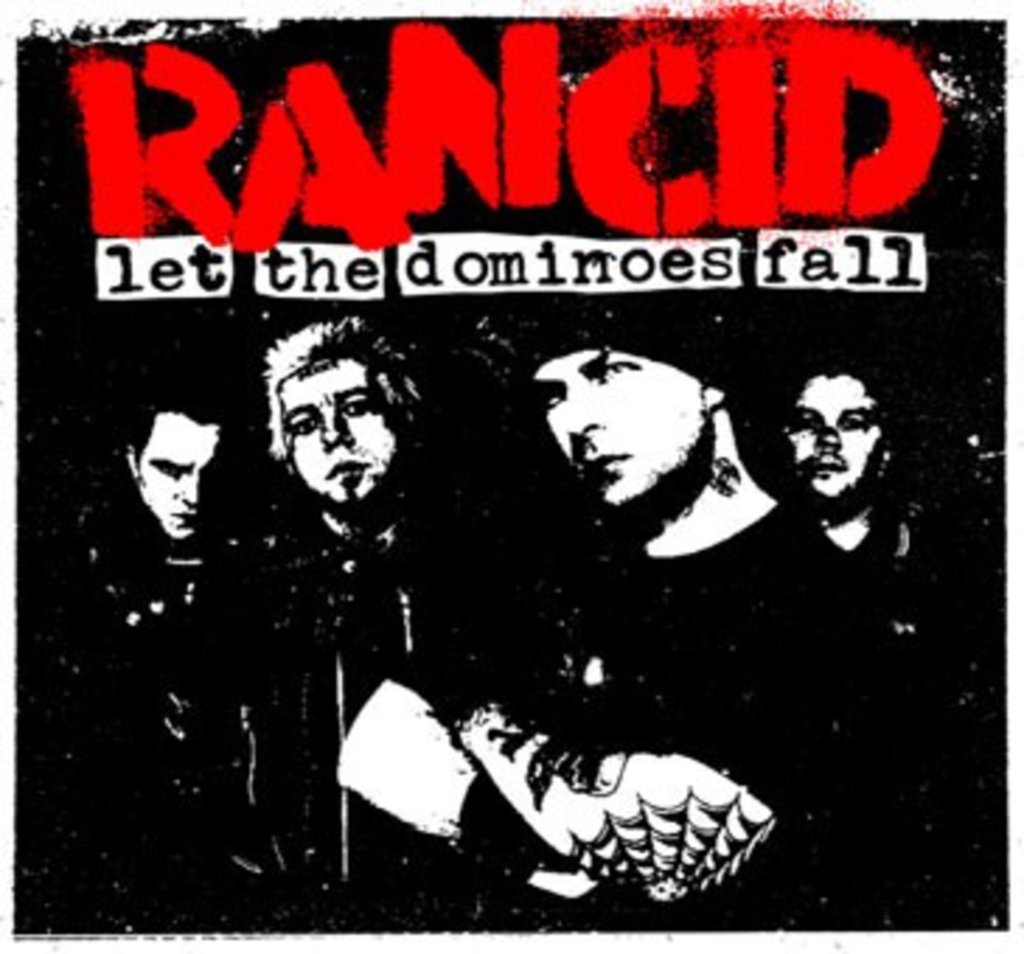 Not a lot coming out today, but there are a few releases worth taking note of.

Long-running SoCal punk rockers Rancid release their seventh full-length, Let the Dominoes Fall, on Hellcat. You’ll have just enough time to learn the words (hint: there will be copious use of the words “yeah” and “whoah-oh”) before they play the Beaumont’s Back Yard next Friday with Rise Against and the Riverboat Gamblers.

Dave Matthews Band releases Big Whiskey And The Groogrux King, winning the “worst-titled album of the week” award, and making many young men in sandals and pooka shell hemp necklaces very happy. Those same young men will also thrill to the new tunes from 311, in the form of their album Uplifter. 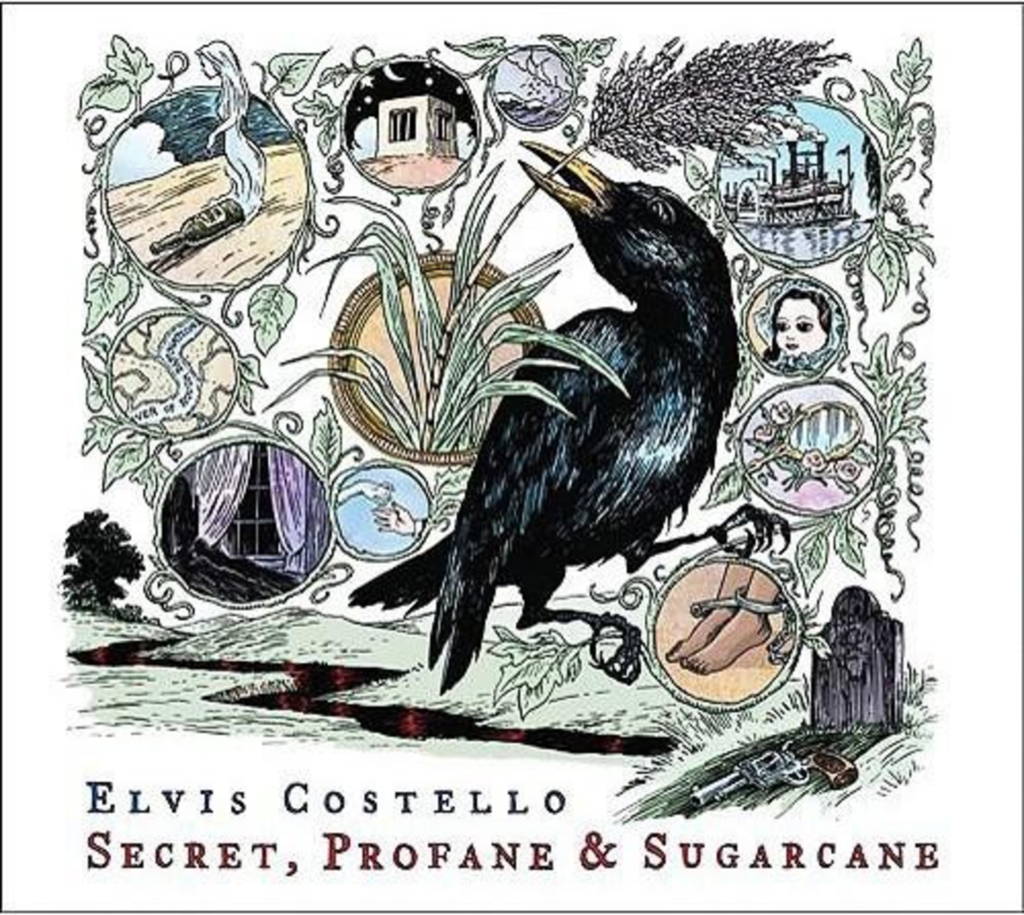 Elvis Costello puts out his eleventh album this decade with Secret, Profane & Sugarcane, a country release much in the vein of his once-derided, now-classic Almost Blue. The disc is produced by longtime Costello cohort T-Bone Burnett, and features a guest appearance by Emmylou Harris and a track written by Loretta Lynn.