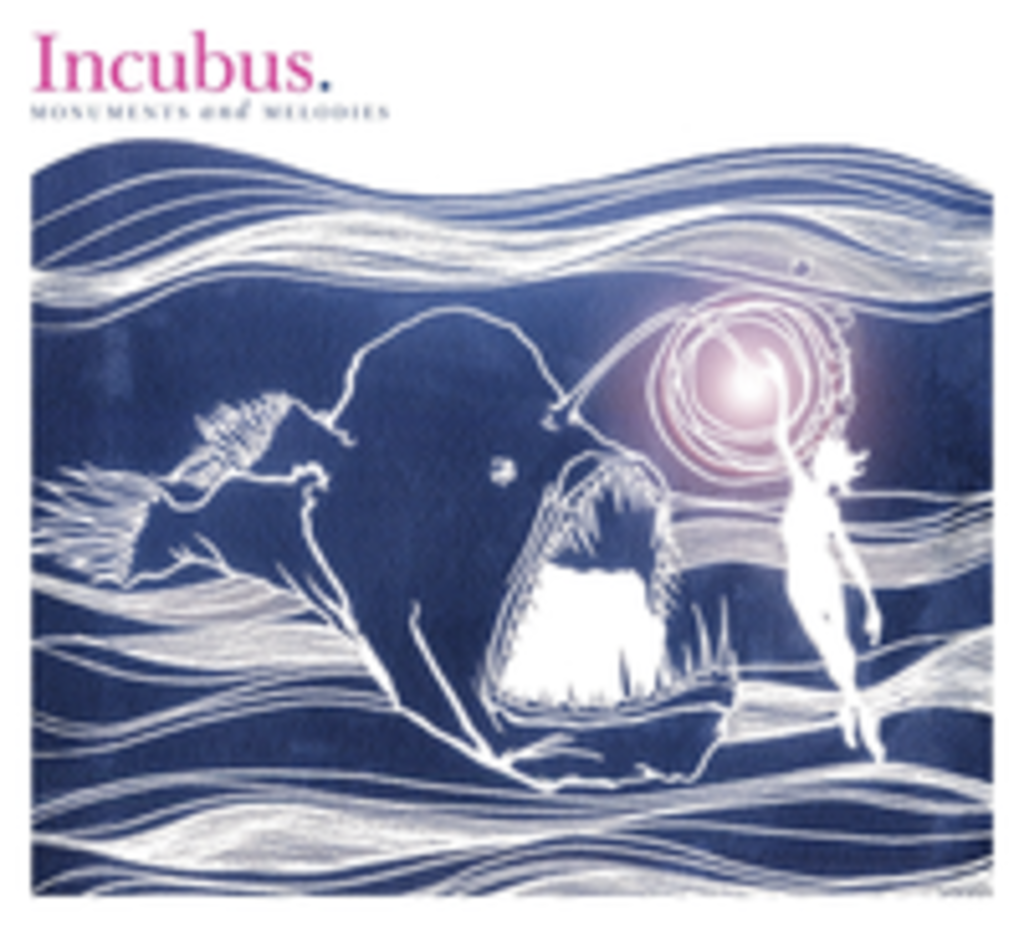 If there’s anything we’ve missed with this brief highlight reel of today’s new releases, hit us up in the comments.

Incubus‘ greatest hits collection Moments And Melodies is a two-disc affair. Disc one is the hits, disc two is b-sides and rarities. It contains nothing of their rap-rock roots on Fungus Amongus or S.C.I.E.N.C.E., so don’t expect them to even acknowledge that they’ve been working anything other than the same hard-soft-soaring vocals pallet they’ve been using since Make Yourself. 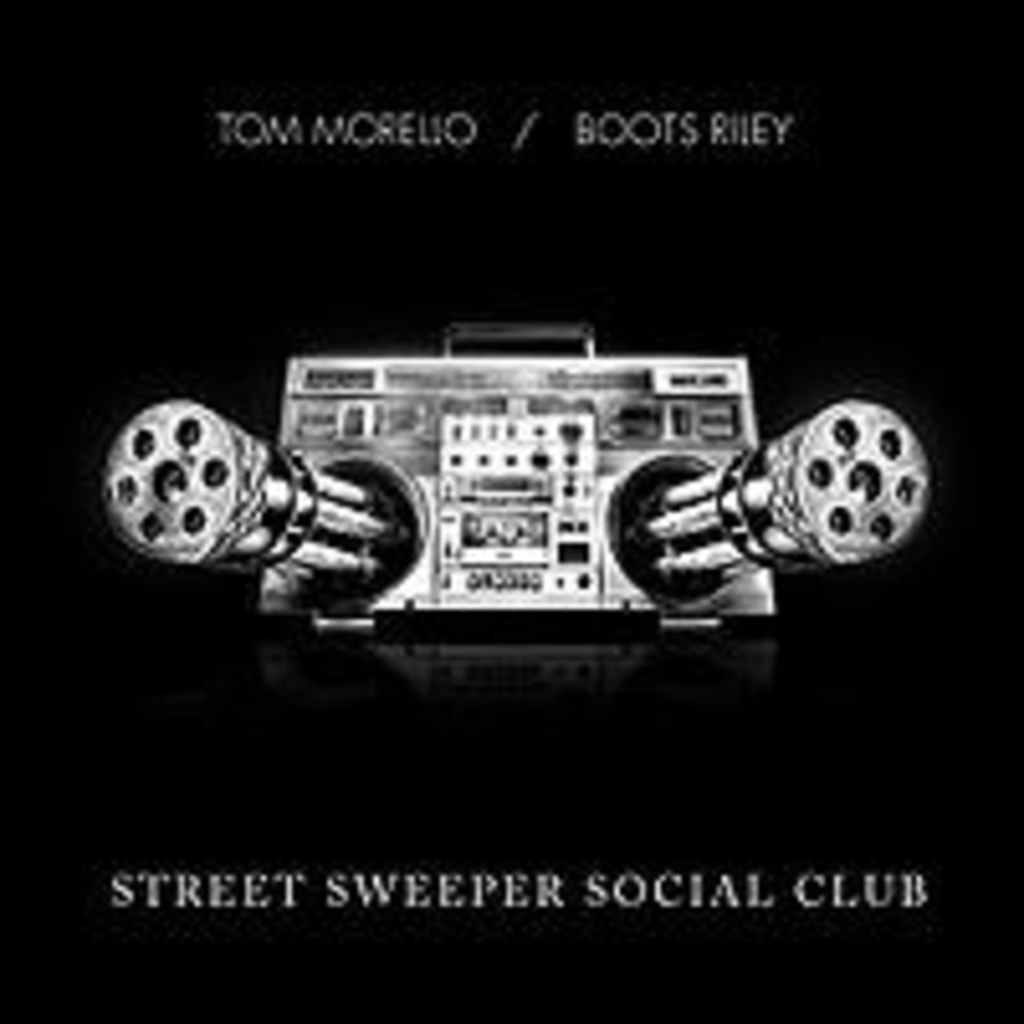 Street Sweeper Social Club‘s self-titled debut is the biggest new record release this week. The band features Tom Morello of Rage Against the Machine and Boots Riley of the Coup, and they’ve been receiving positive notices as the opening act for the Nine Inch Nails and Jane’s Addiction tour. The album doesn’t feature their amazing cover of M.I.A.’s “Paper Planes,” though. I guess we’ll have to wait for a decent quality bootleg or iTunes exclusive on that one.