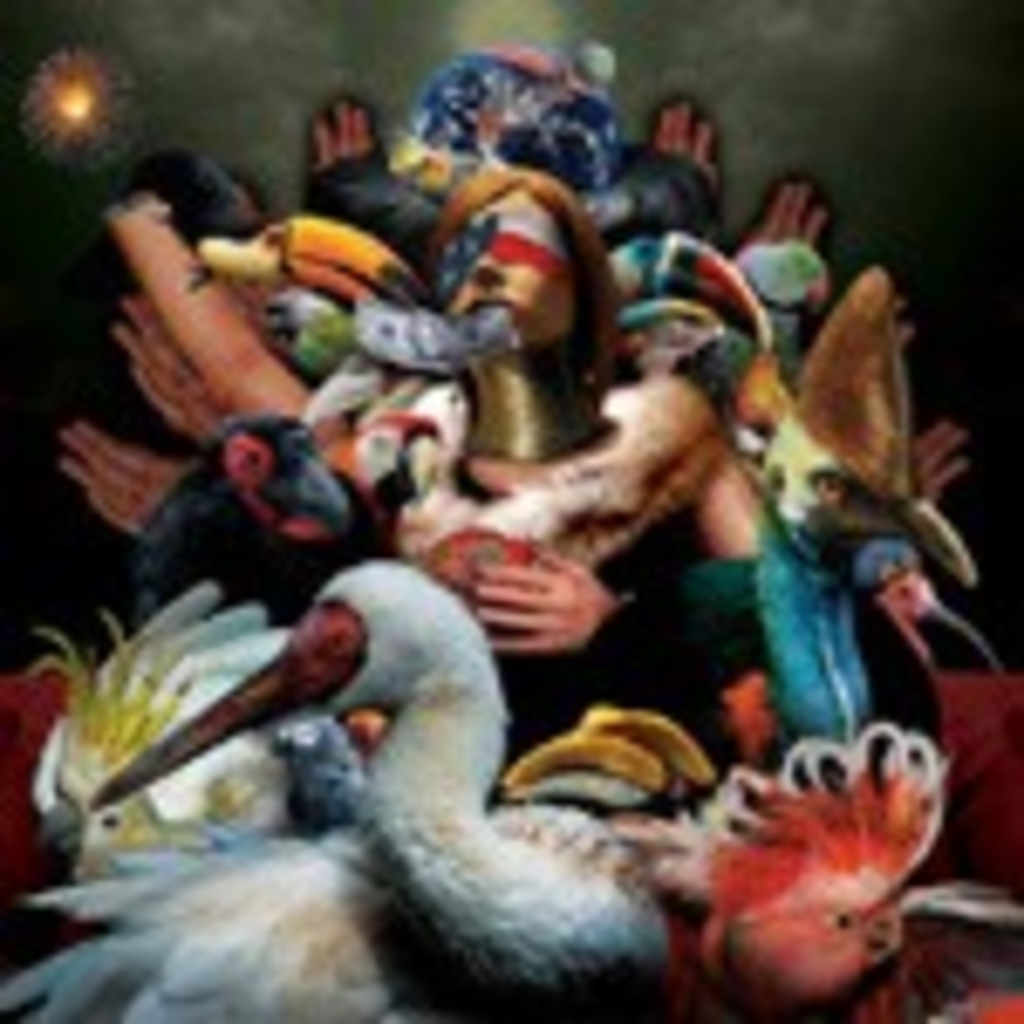 There’s nothing coming out today. Seriously, I scoured pretty much every list I use to put this thing together: Pitchfork’s guide to summer releases, Metacritic’s upcoming CD releases page, and Punknews.org’s release schedule to miss what falls through the cracks.

I was going to write about the RX Bandits‘s Mandala, and how they used to be a ska-punk band (or, rather, a ska-emo band) and are now something like a prog-rock jam band, but that album evidently got bumped up after it leaked. So, it came out last week. Although, I guess it’s news that if you buy Mandala at an independent record store, you get a copy of the Bandits’ last album, …And the Battle Begun, for free. Nice. That was a pretty good record, too. Everything I’ve heard from the new record would appeal to everyone from Mars Volta fans to kids who dig the String Cheese Incident. If you can get the freebie deal, it’s worth a grab.

Other than a best-of from Blur — which is probably the only Blur album I’m ever likely to buy, as I’ve always liked them as a singles band — and a massive Rolling Stones box set that has all their stuff since 1971, there’s nothing really interesting coming out this week. And, really, as far as the Stones box goes … fuck, do you really need remastered versions of Voodoo Lounge or Bridges to Babylon?