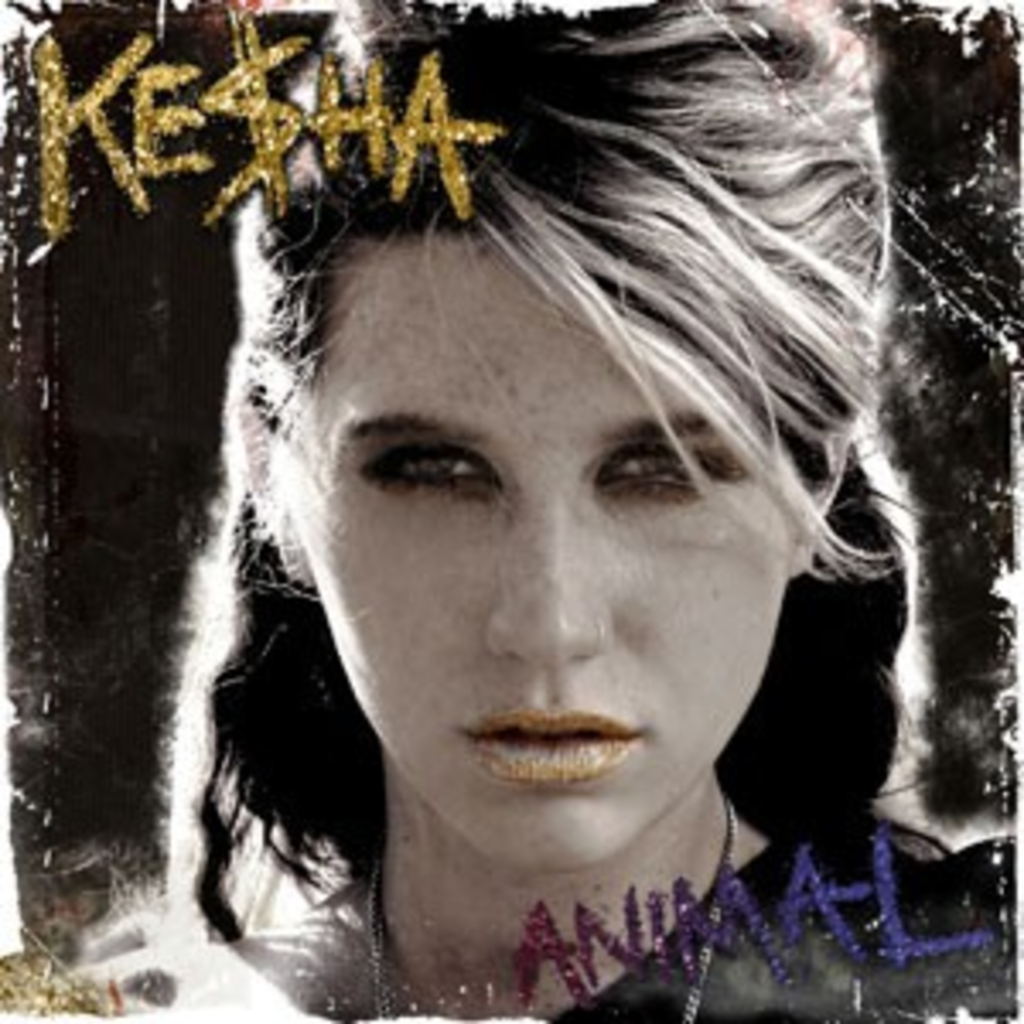 Most new releases today are all live albums — Kanye West‘s VH1 Storytellers, Bualadh Bos from the Cranberries — or movie soundtracks, like those for Daybreakers or The Imaginarium of Dr. Parnassus.

The only big release today is Ke$ha‘s Animal, an electro-pop party girl record. She gained fame appearing on Flo Rida’s “Right Round” last year, as well as on 3OH!3‘s “My First Kiss. This is her debut full-length, and features the number-one single “Tik Tok.” It’s going to be the album that you’ll be hearing over and over again for the next few months, so you might as well get familiar with it. 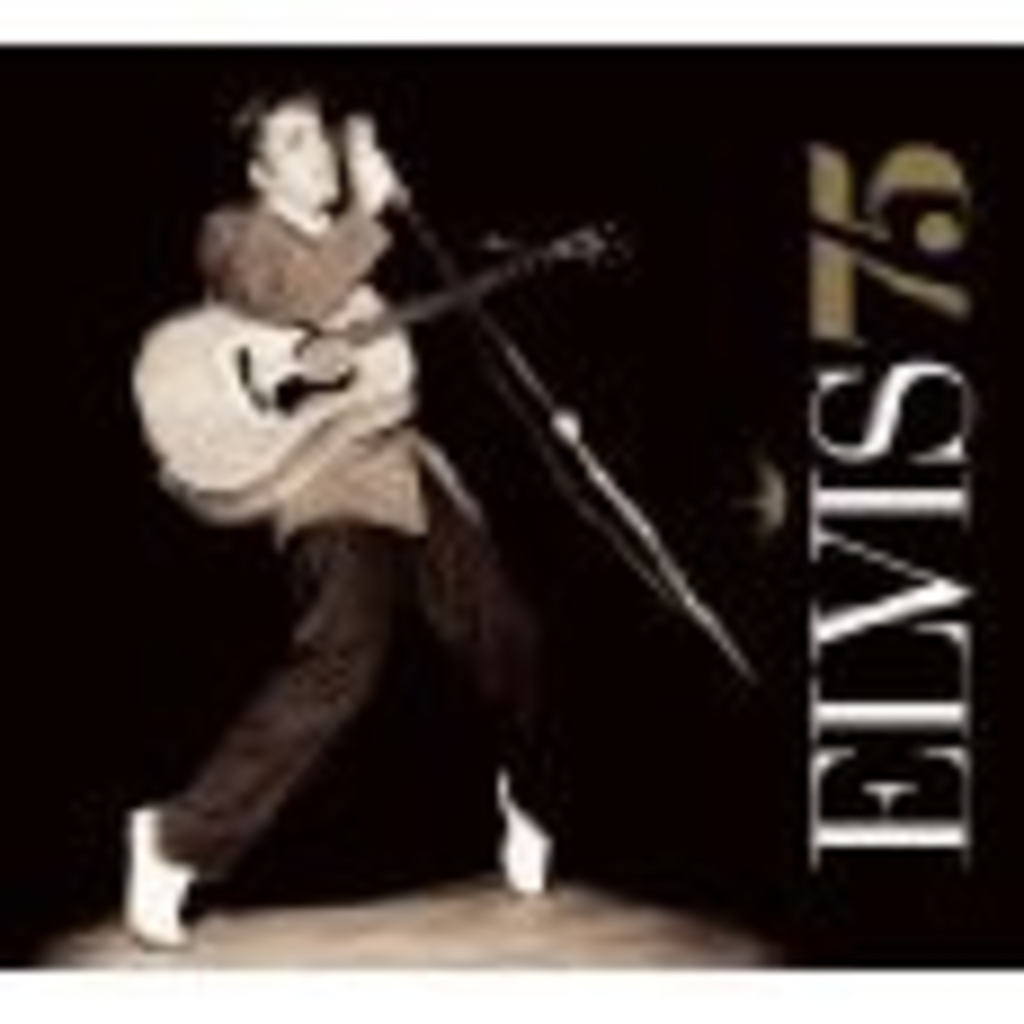 There’s also yet another greatest hits collection from Elvis Presley, Elvis 75. It sort of marks a meeting point between the last two hits collections, ELV1S and 2nd to None, in that it contains pretty much all his best-known songs. It’s a distillation of the excellent 4-disc career retrospective of the same name that came out last month. All of this is in memoriam of Presley’s 75th birthday, which would have been January 8. The single-disc is pretty decent, running as it does in chronological order, but it’s more suited to casual fans who’ve yet to get a best-of. Real fans are going to want the box set, containing as it does Presley’s first-ever recording, “My Happiness.”