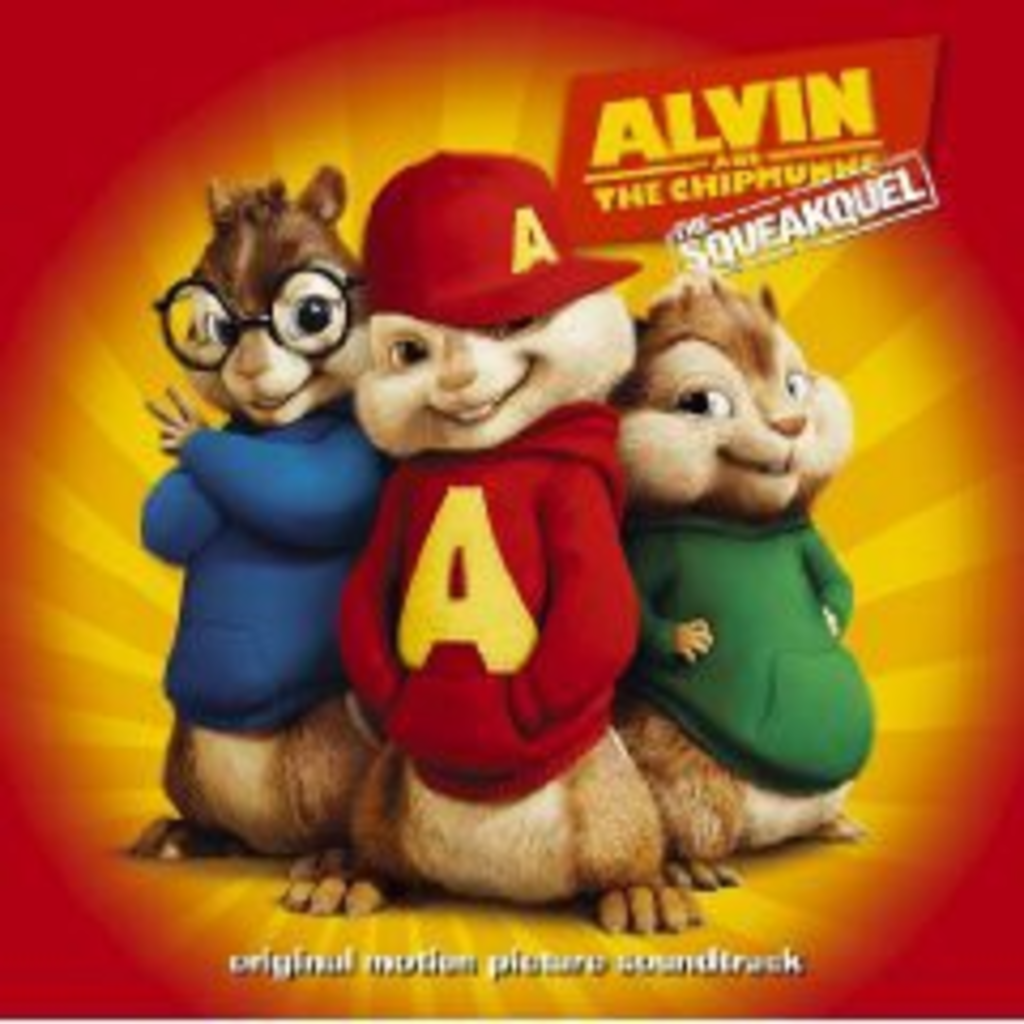 Pickings are pretty weak as we near Christmas, unless you’re looking to buy a holiday album from the likes of MxPx or another Tom Petty live album.

Do you want to hear high-voiced versions of today’s hits, but the Kidz Bop series is a little too melodic for you? Then grab the soundtrack to Alvin And The Chipmunks: The Squeakquel. In addition to the tunes by the Chipmunks, with this go ’round, there’s the bonus(?) of the Chipettes, which are basically the Chipmunks, but girls. I hated this when it was a cartoon and I had to get through it before G.I. Joe, and I hate it now. Glad it let David Cross buy a house, though. At least one positive thing came out of it. 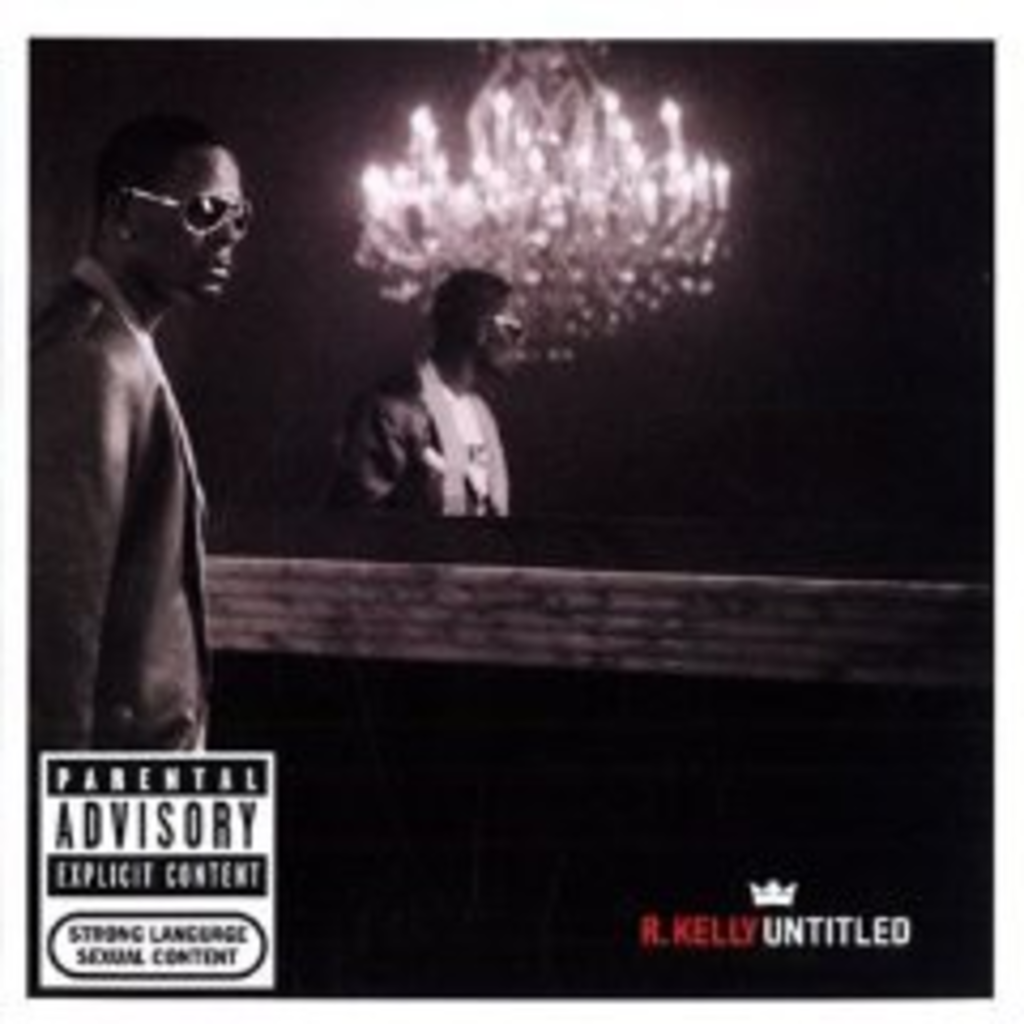 R. Kelly‘s Untitled was originally due out last year as 12 Play, 4th Quarter, but it leaked, and they decided to re-record the whole damn thing. It also wasn’t helped by the whole “trial over nailing underage girls on video” thing. Kelly was acquitted on all charges, however. I don’t think the man will ever top “Trapped In the Closet,” but after that and a sex tape trial, everything afterward is going to seem kind of bland. 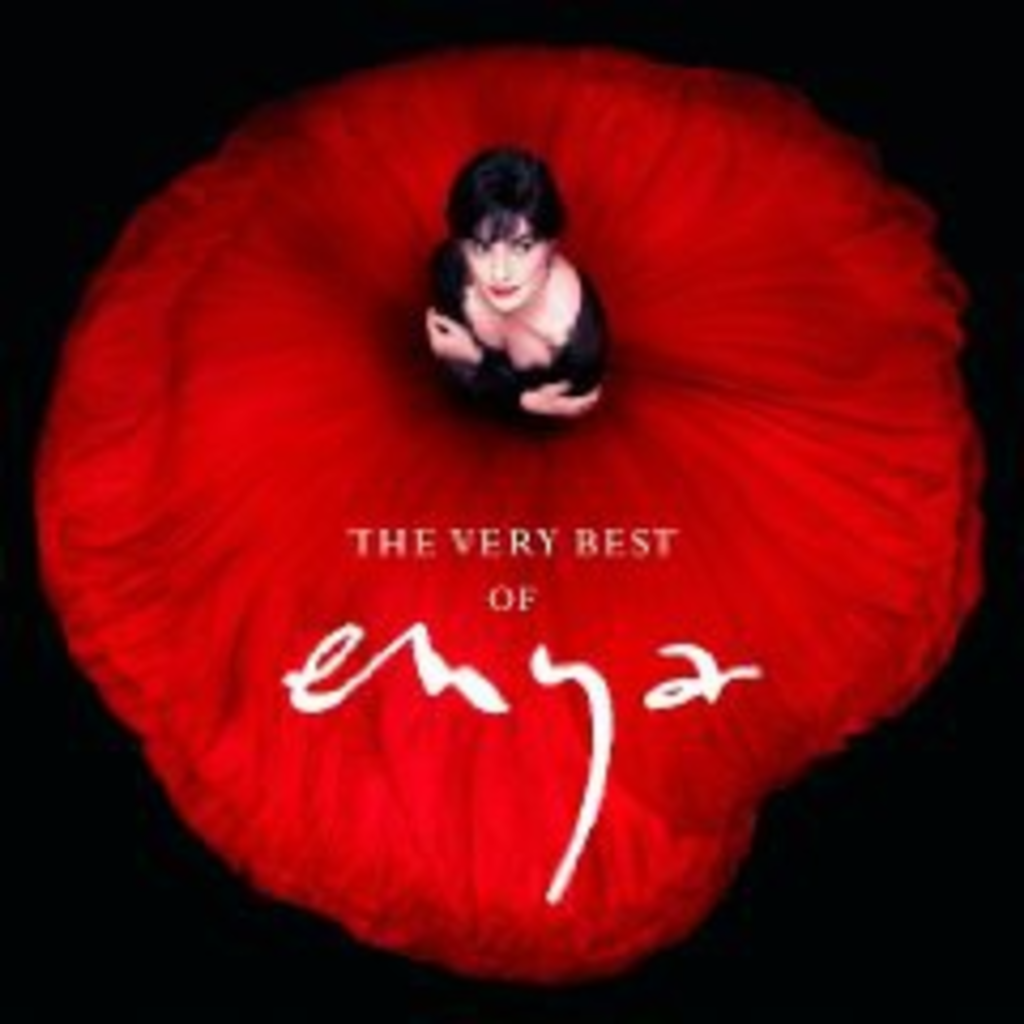 If you’re feeling a little nostalgic, there’s the release of Enya‘s The Very Best Of, which starts off with “Orinoco Flow,” and after that, I assume sounds exactly like that for another hour. I appreciate New Age music, occasionally tuning into Hearts of Space, but this is best suited to doctors’ offices and massage studios. It’s pretty, but so soporific, they’d do well to put a “do not operate heavy machinery” warning on it. 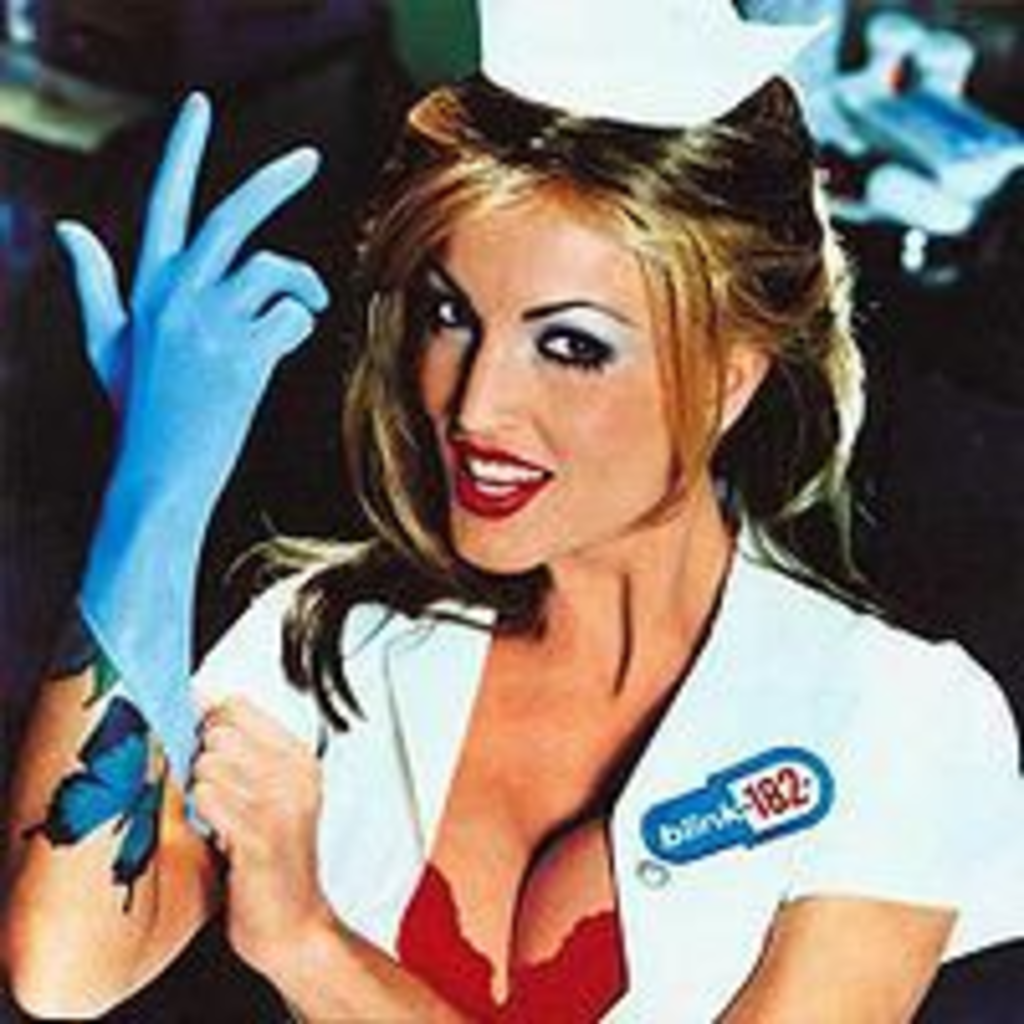