New Releases: the good, the bad, and the mediocre 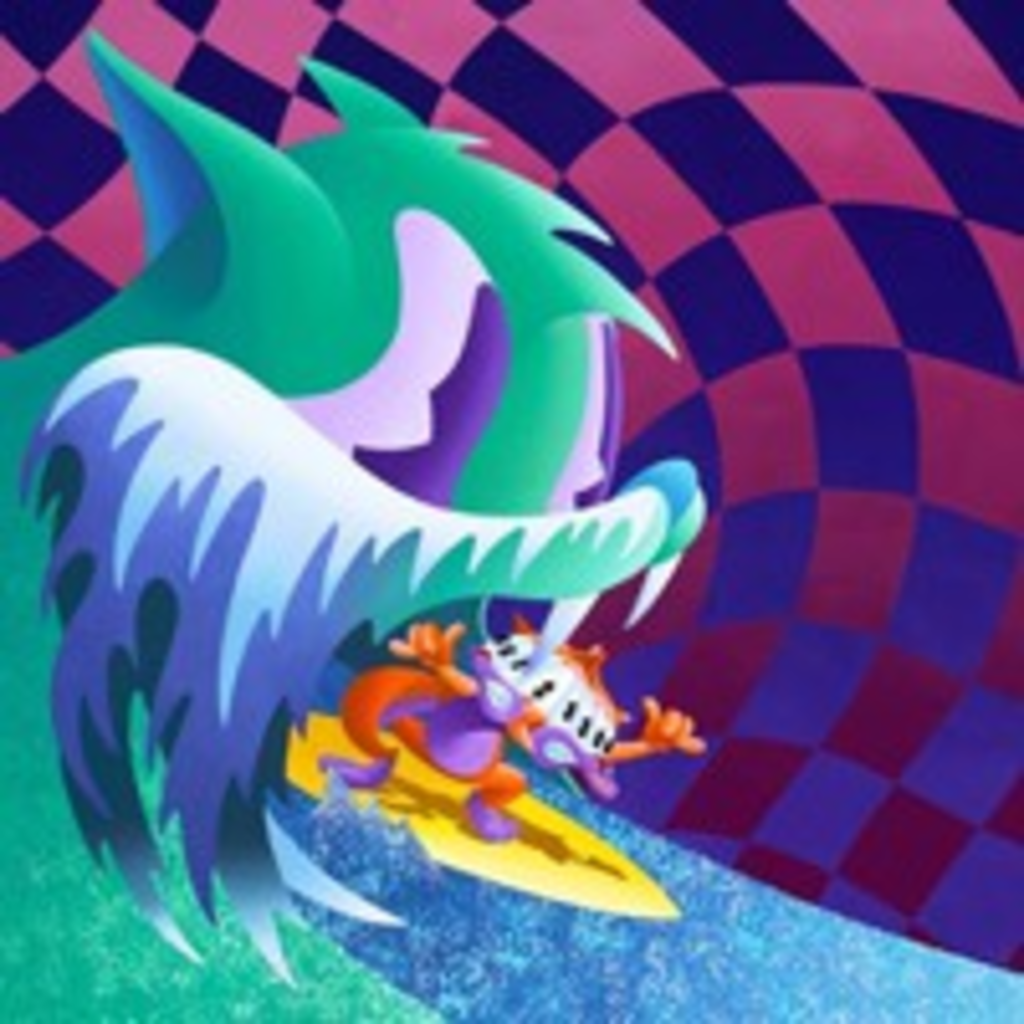 ​MGMT‘s flop (whoops, I mean album), Congratulations, created more of a thud than a splash when it was leaked about a month ago. The Brooklyn-based duo’s sophomore release finds MGMT nixing the exuberant synth-ballads that catapulted them to stardom (“Time To Pretend,” “Kids,” “Electric Feel”) in favor of a hazy ’70s vibe that is bizarre (at best) and boring (at worst). Here’s a clue: the band’s label called the album a “grower.” Whether it’s brilliant, mediocre or mind-bogglingly dumb, it’s certainly worth a listen. And whether MGMT’s live show is a party or a disaster (or perhaps both), the band is worth catching in person at the Uptown on June 13.

Tallest Man On Earth — also known as Swedish Kristian Matsson — fits neatly in the niche of yowling Bob-Dylan-esque folk rockers (right next to peers Deer Tick and Dr. Dog). His new album, The Wild Hunt, is crammed with more acoustic eclecticisms, and should be a perfect summer soundtrack with its sunny fingerpicking and raspy verses. 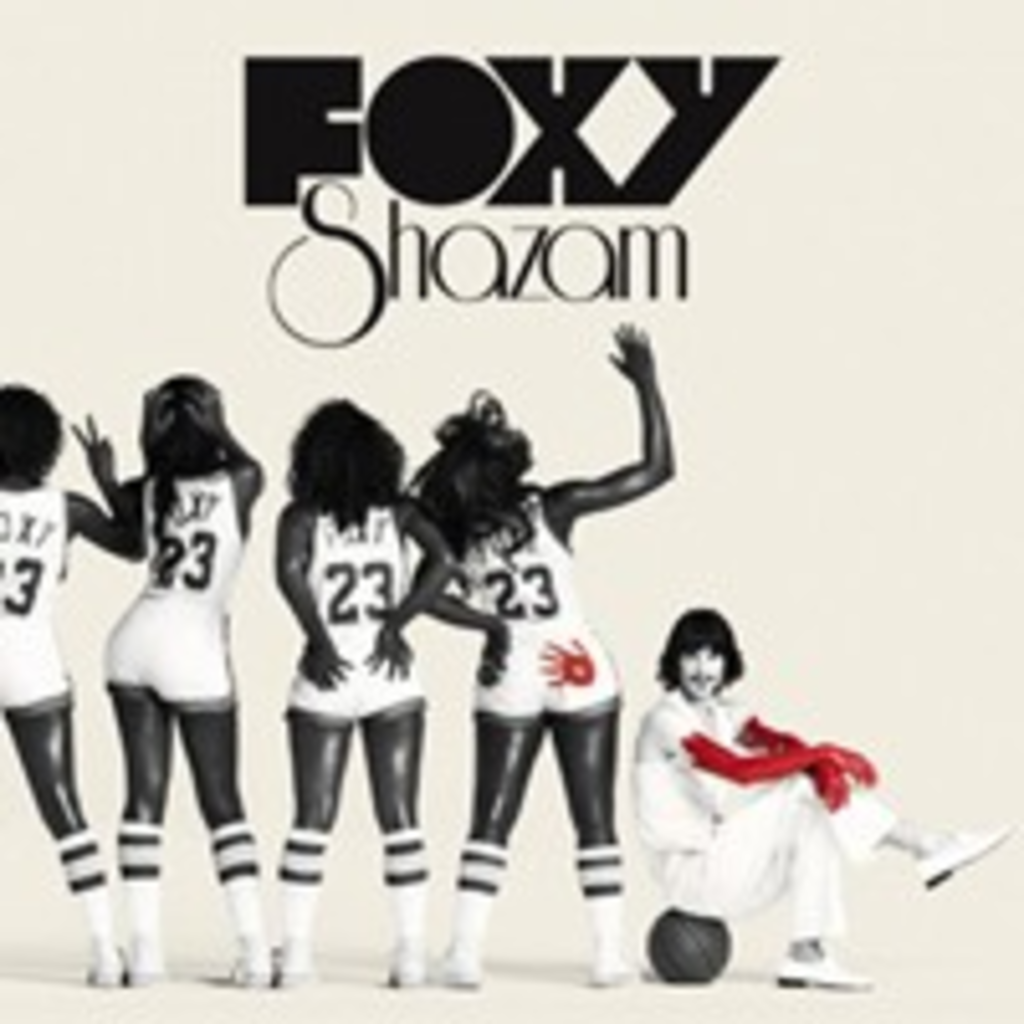 ​When a band has already released two other albums, self-titling an album can mean one of several things: either a band is attempting to erase the past, create an aesthetic that’s meant to redefine it, or it’s simply run out of creativity. And Foxy Shazam‘s new eponymous release isn’t suffering from the latter. The Cincinnati quartet’s post-screamo theatrical bombast sounds like a mix between Blood Brothers and Queen, and it’s both hilarious and strangely engaging. You can catch these guys at the Jackpot on April 26 — and based on a few skips through this new release, you ought to.
Progressive metal rockers Coheed and Cambria create epic, sprawling soundscapes and storylines for ex-Dungeons and Dragons kids who happen to like the Mars Volta. And drugs. 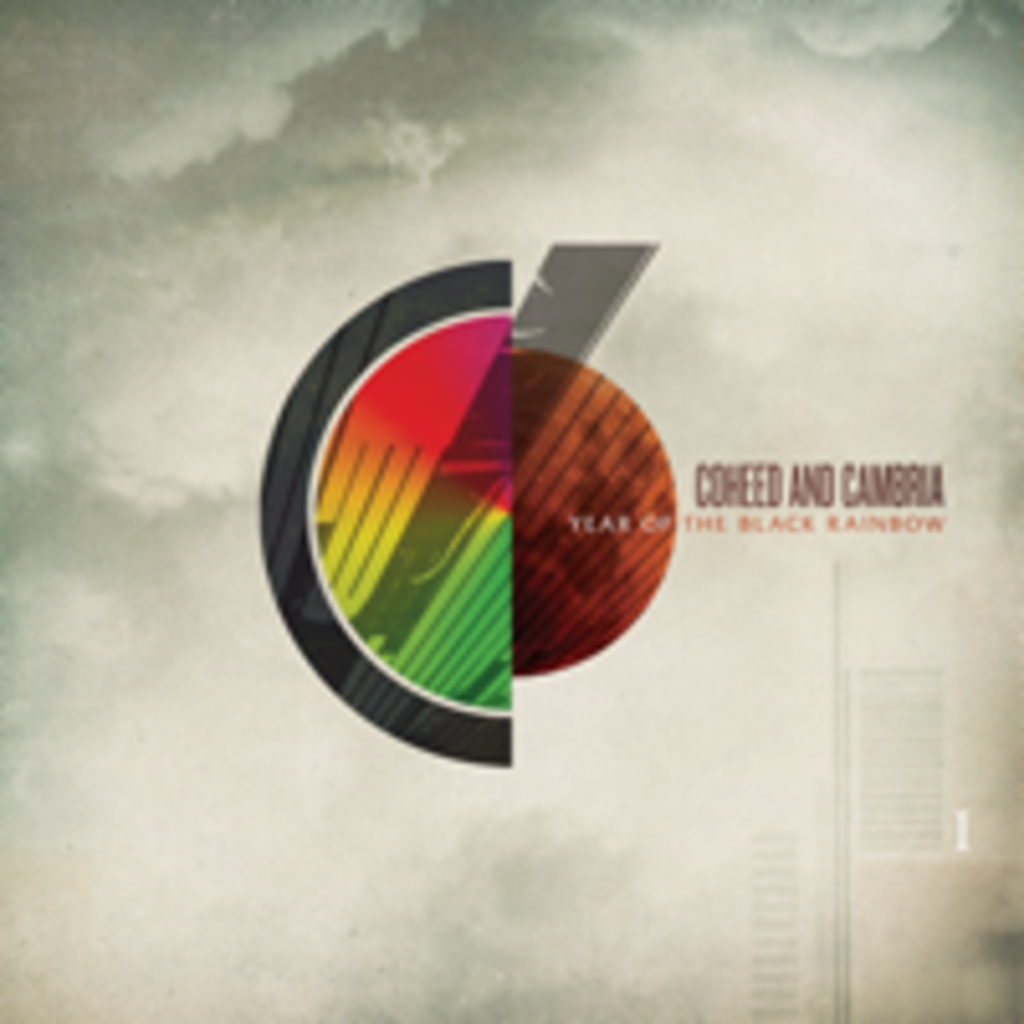 ​They’ve pulled a Star Wars with their latest, Year of the Black Rainbow, rewinding back to the beginning of their Amory Wars tale to score a prequel. The album will be released with a 352-page Year of the Black Rainbow novel, penned by lead singer Claudio Sanchez and sci-fi writer Peter David. I challenge you to find something more dorky than this. Catch them at City Market with Weezer and Manchester Orchestra at Buzz Under the Stars on June 4.
Categories: Music
Tags: coheed & cambria, Foxy Shazam, mgmt, Tallest Man On Earth