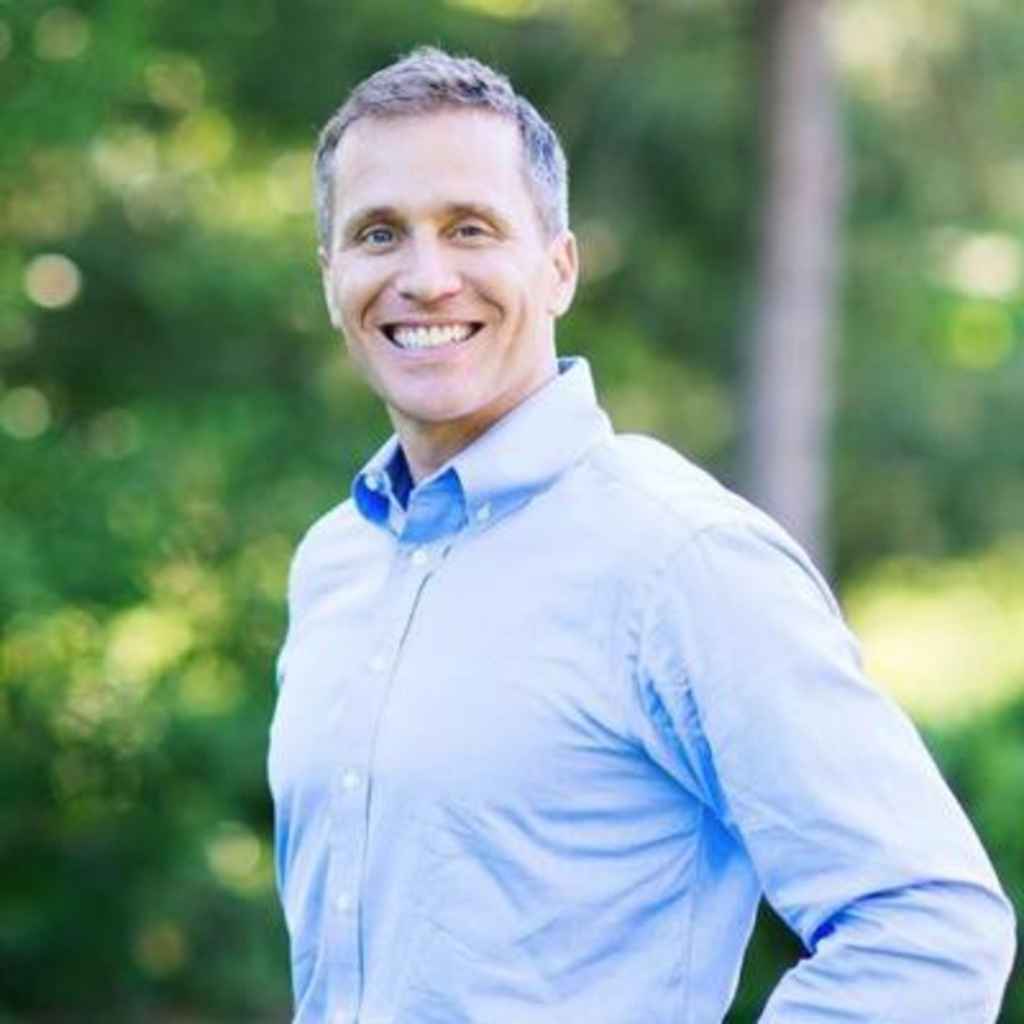 Missourians seem likely to favor St. Louis Republican Eric Greitens over Democrat Chris Koster if the two square off in a race for Missouri governor, according to a new poll.

A poll out today by Public Policy Polling asks 731 Missourians whom they would prefer in a Greitens-Koster race; 44 percent responded in favor of Greitens, compared with Koster’s 37 percent. That leaves 20 percent undecided.

Greitens, a former Navy SEAL officer who renounced his affiliation with the Democrats, has not officially announced his candidacy for governor but is expected to enter the crowded Republican primary field. Greitens said on Twitter today that he would be making a “major announcement” on Saturday.

Join me for a major announcement about Missouri's future on 9/26. You can register here: http://t.co/Q7R4Cseofe pic.twitter.com/5wCQpSKKBR

Greitens had $1.1 million worth of cash on hand as of his exploratory committee’s July report with the Missouri Ethics Commission. Then came a raft of hefty donations, including $700,000 from two out-of-state donors early in September.

Koster, once Cass County’s prosecuting attorney and currently the Missouri attorney general, announced long ago that he would run, and he likely won’t face opposition from a fellow Democrat in the primary. He had nearly $4 million in contributions as of July. He seeks to keep a Democrat in the governor’s office when Jay Nixon’s term expires after next year.

The PPP poll only envisions the potential Greitens-Koster race among possible gubernatorial match-ups.

PPP is a national polling firm based in North Carolina and is seen at times as left-leaning.

The PPP’s findings in the lieutenant-governor’s race gives mixed readings. Poll respondents favored Russ Carnahan against Democratic challengers Brad Bradshaw and Tommie Pierson. Carnahan, a former congressman, was selected by 33 percent of poll respondents, while Bradshaw polled at 22 percent and Pierson at 10 percent. The remainder said they wouldn’t vote in the Democratic primary (18 percent) or weren’t sure (17 percent).

But Bradshaw fared better in polls against potential Republican candidates for lieutenant governor. Bradshaw, a Springfield lawyer and physician who has an office in Kansas City, fetched 39 percent of respondents’ approval when asked if they would prefer him or Republican candidate Bev Randles. Randles, a Kansas City lawyer, garnered 28 percent. That leaves 33 percent undecided.

Meanwhile, Carnahan polled in a statistical dead heat with Randles.

Pitted against Republican Mike Parson, Bradshaw also polled within the margin of error (+/- 3.6 percent). Parson, when compared with Carnahan, held a 5 percent lead.

The entire poll is below.
https://www.scribd.com/embeds/282636396/content?start_page=1&view_mode=scroll&show_recommendations=true