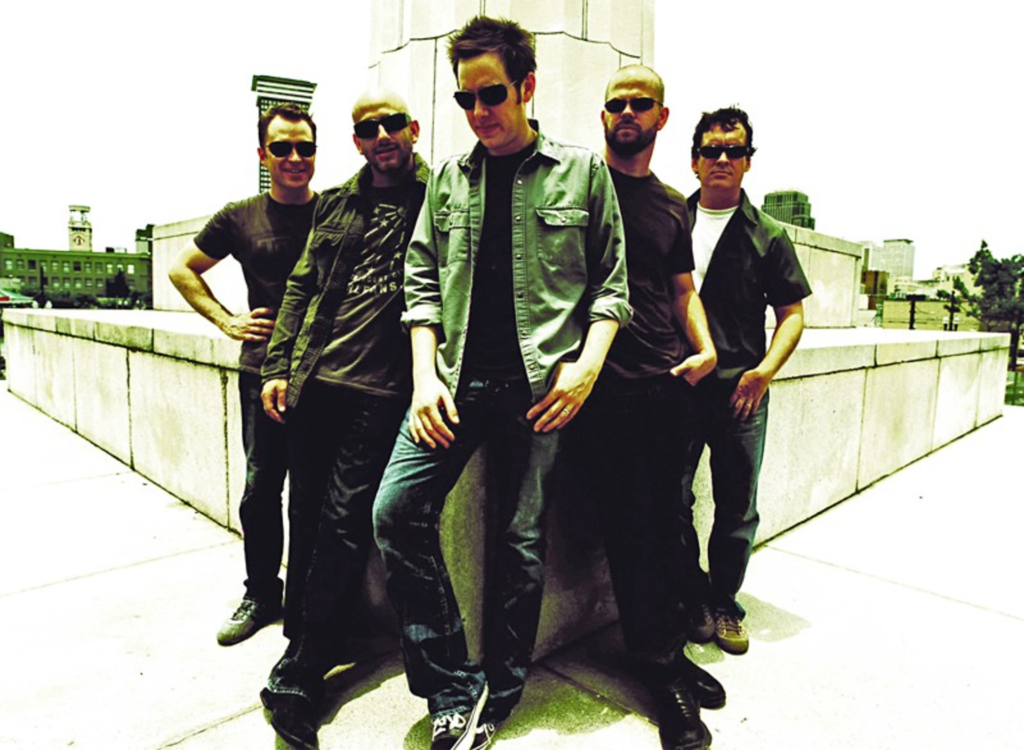 Galactic, among the most visible ambassadors from the thriving New Orleans funk and jazz scene, has been working out one long, heated jam since about 1994. The boys from the Big Easy bring that spicy Southern flavor to Lawrence with a longtime member of another New Orleans institution, Cyril Neville. That name should ring a bell for funk fans: Neville has been a mainstay in various incarnations of the Meters since the early 1970s. (The Meters, one of the first funk groups, is known for its stripped-down rhythmic sound and for backing up many New Orleans artists, including Dr. John, Lee Dorsey and Allen Toussaint.) Galactic hasn’t released an album since January of last year, so the set promises to be a mixed bag of old favorites, new works and collaborations with Neville. Also sitting in: Orgone, a young group with a tight, cohesive groove and a soulful singer who knows how to throw down the funk gauntlet. Attendees of last fall’s Sharon Jones show at the Midland should remember Orgone’s exceptional opening performance. All told, expect one groovy evening.