New Music Monday: Listen to ‘Tetris’ by Westerners, download a sampler from the Record Machine 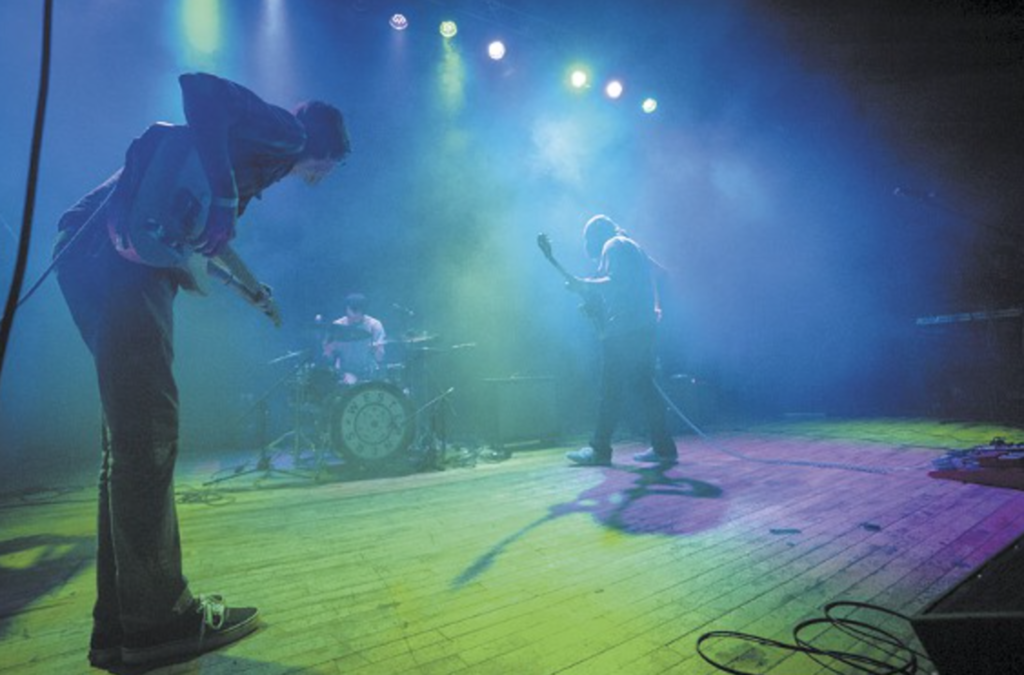 Both songs were recorded by the Record Machine’s own Alex Ellis and Gus Rechtien of local rock band Kangaroo Knife Fight, and the pair managed to highlight the distinctly Kansan twang of the songs without losing the garage-rock edge that intrinsic to the band. Westerners are hard at work on a full-length album due out in 2016, and we can’t wait to hear the new music in its entirety.

And if those two jams aren’t enough for you, bonus: the Record Machine has also just come out with a 21-track music sampler called How To Keep Dreaming. Five of the label’s bands are featured (iLLPHONiCS, Westerners, Spirit is the Spirit, Historian and Light Music), and the rest of the songs come from acts both local and regional, including new stuff from Rachel Mallin & the Wild Type, Dreamgirl, Crystal Baller, the Philistines and the Author & The Illustrator.

You can download the whole sampler on the Record Machine’s BandCamp, and when you’re naming your price, keep in mind that any and all proceeds will go to the Midwest Music Foundation.