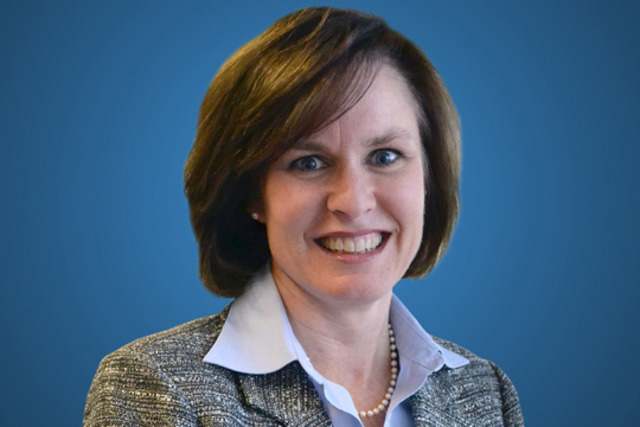 Warden Lilly Angelo and her two top officials at the Kansas City Reentry Center, one of the state’s minimum-security prisons, have been transferred as part of a shakeup, according to a letter emailed to employees Friday from the director of the Missouri Department of Corrections.

Two positions, the warden and one deputy warden, will be filled by two retired wardens, according to the letter, which was obtained by The Pitch.

Both retired wardens were still working for the DOC in part-time positions and will assume their new jobs today, a DOC spokesman tells The Pitch.

Kansas City prison officials have been under scrutiny because of a number of discrimination lawsuits that have resulted in large payouts to victims, including an almost $2 million jury award in January 2016.

The staffing shift at the Kansas City prison comes one week after The Pitch published a story based on information contained in a report that the DOC had tried to keep secret. The report discussed an internal investigation by Ann Molloy, a Kansas City lawyer hired by the DOC to investigate allegations that guards had threatened the life of another guard, who testified in a discrimination lawsuit. The report detailed how guards used extremely vulgar and harsh sexist and racist terms to describe female bodies and sex acts.

DOC Director Anne L. Precythe’s letter didn’t explain why Angelo and her two deputies were being transferred, and DOC officials have refused to comment.

But several current and former employees who have contacted The Pitch express anger that the officials were transferred to similar jobs and do not appear to have received any punishment.

“I’m not sure how this is considered discipline,” says one prison guard, who asked not to be identified for fear of retaliation.

Tina Gallago, who has been on administrative leave for more than a year after her life was threatened twice for being a witness in a discrimination trial, says the DOC is shuffling people to satisfy the legislative committee that is investigating the department. She and others call it a coverup.

“This is how they maneuver,” Gallago says. “This is pretty normal. They don’t get rid of the bad people. But they don’t have any trouble getting rid of corrections officers. Then they wonder why they get all these lawsuits.”

In November, The Pitch published a story that detailed how employees had faced discrimination, harassment and retaliation from supervisors and colleagues; the state had subsequently paid millions of dollars over the past five years to the victims.

Gov. Eric Greitens called the prison system broken, and a legislative subcommittee is conducting an investigation and holding hearings.

Greitens in January replaced George Lombardi, who had headed the department for eight years, with Precythe, who was head of probation and parole in North Carolina.

Second-in-command David Dormire, who also was under fire, announced recently that his last day would be April 1.

Last week Dormire testified at a hearing that the DOC had been slow to respond to the discrimination lawsuits because it is a bureaucracy, according to a story in The St. Louis Post-Dispatch.

Also last week, in a Senate hearing, Missouri Attorney General Josh Hawley estimated that payouts for additional lawsuits could be as high as $28 million, the news report said. Hawley didn’t specify how much of that involved DOC lawsuits, but the agency is facing more than 30 such cases, according to state records.

In Precythe’s letter to employees last week, she wrote that Warden Angelo,who is paid $52,000 a year, would become the district administrator for “District 4B” on March 13. Angelo replaces Karla Glasgow-Cobb. DOC officials did not say what position, if any, Glasgow-Cobb would have.

Glasgow-Cobb filed a discrimination lawsuit in 2015 against the DOC. Her trial is scheduled to begin in April 2018.

The Kansas City prison has had numerous lawsuits and large payouts over the years, several of them after Angelo became warden, on December 21, 2014. In Angelo’s two years as warden, the DOC has paid at least $675,000 in legal settlements in at least six cases. In addition, in a jury trial last January, Debra Hesse was awarded $1.9 million. The state is appealing that case and hopes to settle it for a lesser amount.

Among the other lawsuits filed while Angelo was warden:

In the employee shakeup, Precythe ordered Deputy Warden Holmes to be “laterally transferred” to the assistant warden position at the Western Reception, Diagnostic and Correctional Center in St. Joseph, effective April 12.

Holmes fought a similar transfer in 2008, after he filed a discrimination lawsuit. But Holmes kept his job at the KCRC. The DOC reached a settlement agreement with Holmes and paid him $70,000. His attorneys received $245,000, according to court and state records obtained through open-records requests. He was soon promoted and had continued climbing the chain of command.

Deputy Warden Wiseman will join Angelo in Probation and Parole as a unit manager for District 4C, in downtown Kansas City, according to Precythe’s letter.

Precythe asked KCRC employees to be helpful to Collins and Denney.

“Please provide your full cooperation to Sonny and Larry as they transition into their positions,” she wrote in a letter.