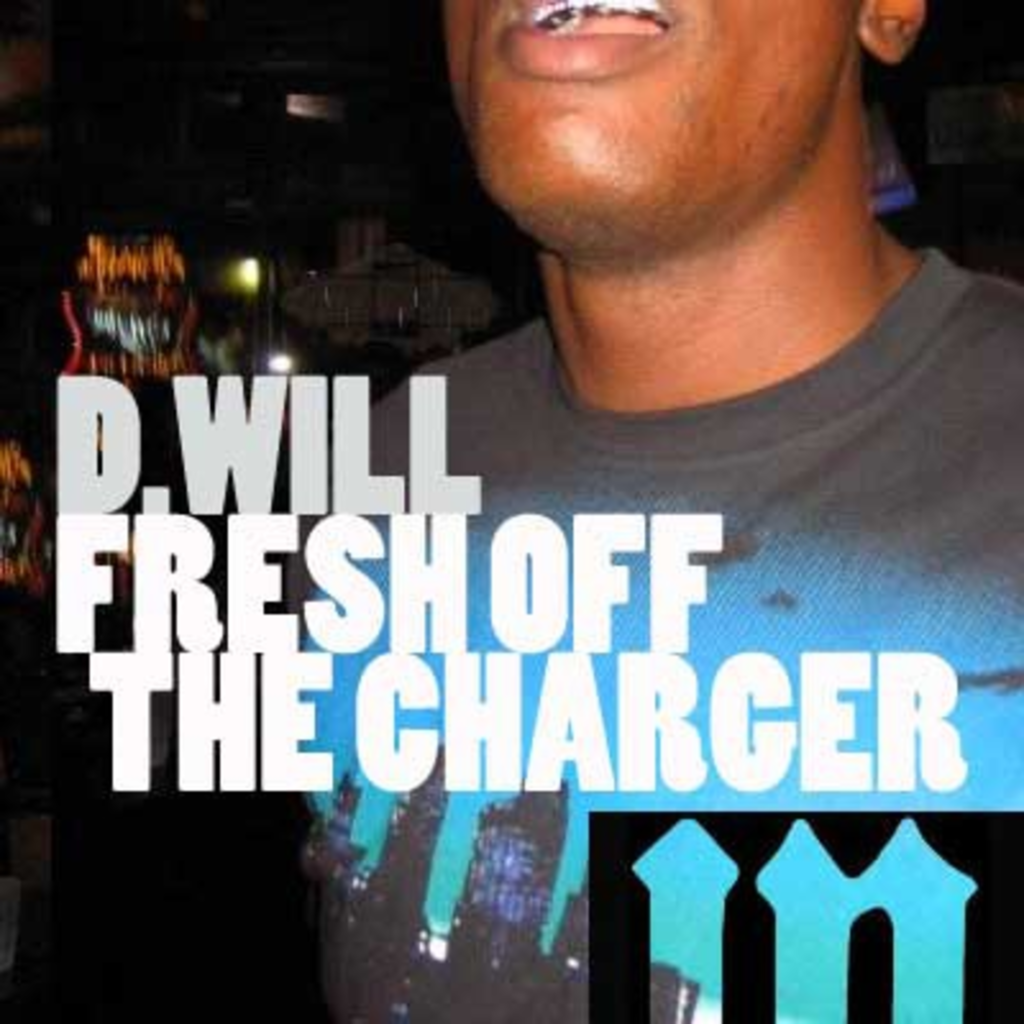 Our brother in arms Miles Bonny is hard at work updating his roster of beatlicious music at InnateSounds, and the latest to come out of that corner is a song by Kansas City MC and producer D/Will and a video of Michigan duo Daru and Rena.

This is the first we’ve heard of Daru. Apparently, he’s a drummer who has beat the skins live for Black Milk, Talib Kweli’s Idle Warship and Slum Village. He’s a producer, too. And he has a nice beard. And he’s got an instrumental track, “Spirit Drumz pt. 2” out on Innate; preview it here. Rena is a singer and a total cutie.

Click over to InnateSounds.com for more on all ‘a these artists and more.

P.S. If you’re out tonight, Bonny and his friend Joc Max are DJing at the Phoenix. Here’s a video of what their set is like.