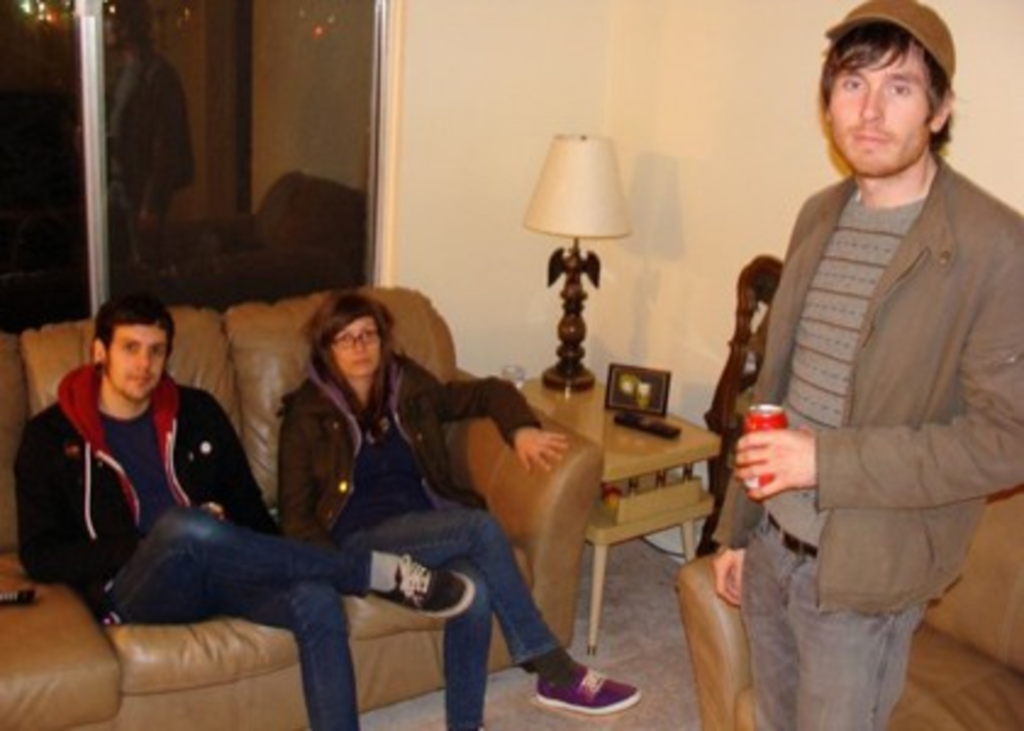 Now, I’m sure the idea of road-tripping down to Remington’s in Springfield sounds like a terrible idea, especially on a Friday afternoon. Also, I’m fairly certain most of you think the idea of a five hour round trip to see New Found Glory makes said trip even less desirable.

However, for those of you with an eye toward the pop punk and whatnot, make the trip down there on August 20. If not for the headliner or openers the Wonder Years, do so because it’s your only chance to check out Lemuria anywhere near these parts.

The Buffalo three-piece are like the second coming of Superchunk, and the indie-pop harmonies combined with punky riffs are so heart-warmingly lovely that if you listen to one song, you’ll be hooked in forever.