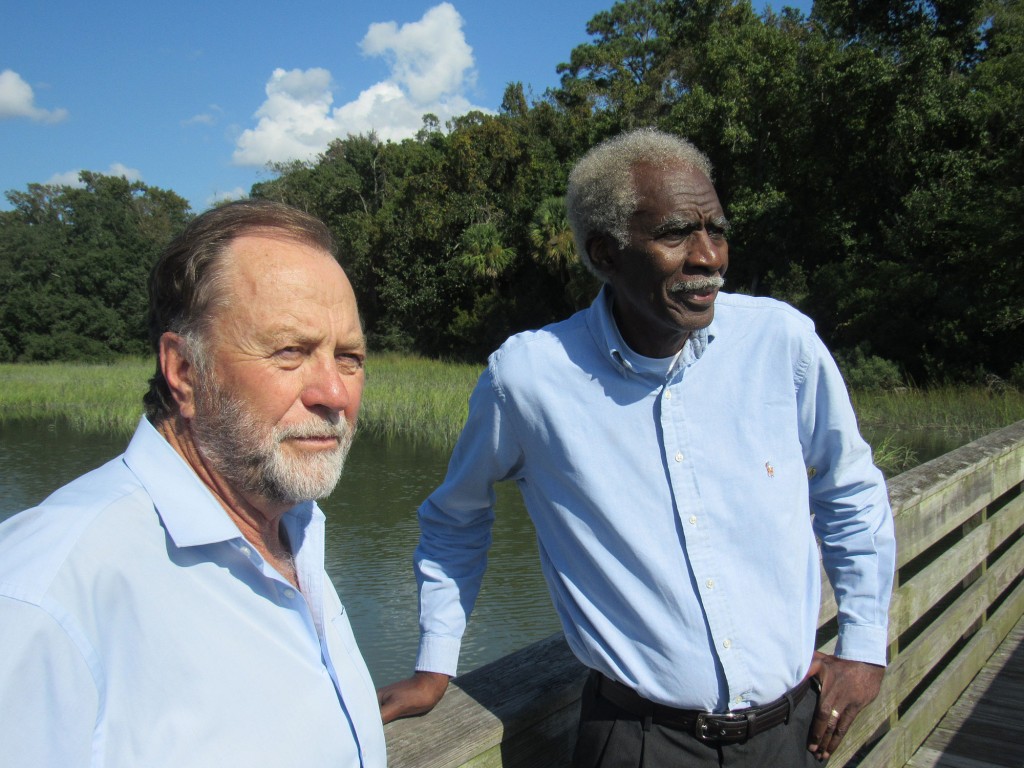 A just-released documentary about the divisive political mood of South Carolina and the rest of the country in 2018 shows emerging political fissures that exploded in this pandemic year with national protests over civil rights and race.

Producer and correspondent Bruce Hawker, former chief political adviser to an Australian prime minister, led a documentary team that interviewed more than 130 people in seven states in the weeks leading up to the 2018 midterm elections. The film, which also includes episodes filmed in Arizona, Minnesota and Pennsylvania, focuses on the people, issues and culture of America that impacted the 2018 fight to control the U.S. House and Senate.

Hawker said the purpose of the documentary was to show how Trump’s presidency impacted the lives of everyday Americans.

“Traveling to such diverse parts of the United States as South Carolina, Minnesota and Arizona, we were struck by how diverse and complex American society really is,” Hawker said. “Issues like trade with China are critically important to Minnesota’s farm economy, but are barely part of the political discussions in South Carolina. The border with Mexico and associated issues dominated Arizona politics, but made little impression in northern states.”

He said a common theme across America in 2018 was how divided Americans were.

“Now in 2020, it feels like the rift is even wider,” Hawker said. “I think the effects of the pandemic on people’s health and the economy have heightened tensions. The one concern that almost all the people we interviewed had in common was their desire to see less political division. However, we didn’t see much evidence of a willingness by anyone to make the necessary concessions. Time will tell how that division will be resolved.”

In 2020, the team expected to travel across the country to follow-up on what it discovered in 2018. But the coronavirus pandemic changed plans. For the last two months, the team has been recording footage for a new film by blending interviews taken by independent videographers across the county with long-form interviews via videoconference. A new film is expected early next year.

Hawker told ABC News Radio in Australia today there is a big difference in what he heard in 2018 compared to this year.

“When we went to the U.S. in 2018, what we found were there were a lot of people who believed that he [President Trump] still deserved the benefit of the doubt,” he said. “They had worried about the way he tweeted, his attitudes towards women and even his attitude towards minorities. But you always, they had the word ‘but’ coming after their concerns — ‘but he’s a businessman’ or ‘but he wasn’t elected to be a politician’ or ‘but he’s getting the economy going.’

“Since then, of course, we’ve had a major upheaval in the American society, just as we’ve seen around the world. Their economy has been hit by the coronavirus pandemic and that has changed the political and social landscape significantly.

“For many people, including African Americans, the annoyance they had in 2018 about Trump and his racially-motivated statements has now become anger and fear in many people’s minds because they see him as potentially unleashing mobs against them.”

“What I think he’s really up against now is a sense among a lot of people in middle America, suburban America, that he has driven the country into two camps to the point where some people think they’re on the verge of a kind of civil war and this has to end. And they think, I believe, that Joe Biden is more likely to bring the country together than Donald Trump, who can only survive by continuing to drive people apart.”

Learn more about the film at AHardRoad.com.