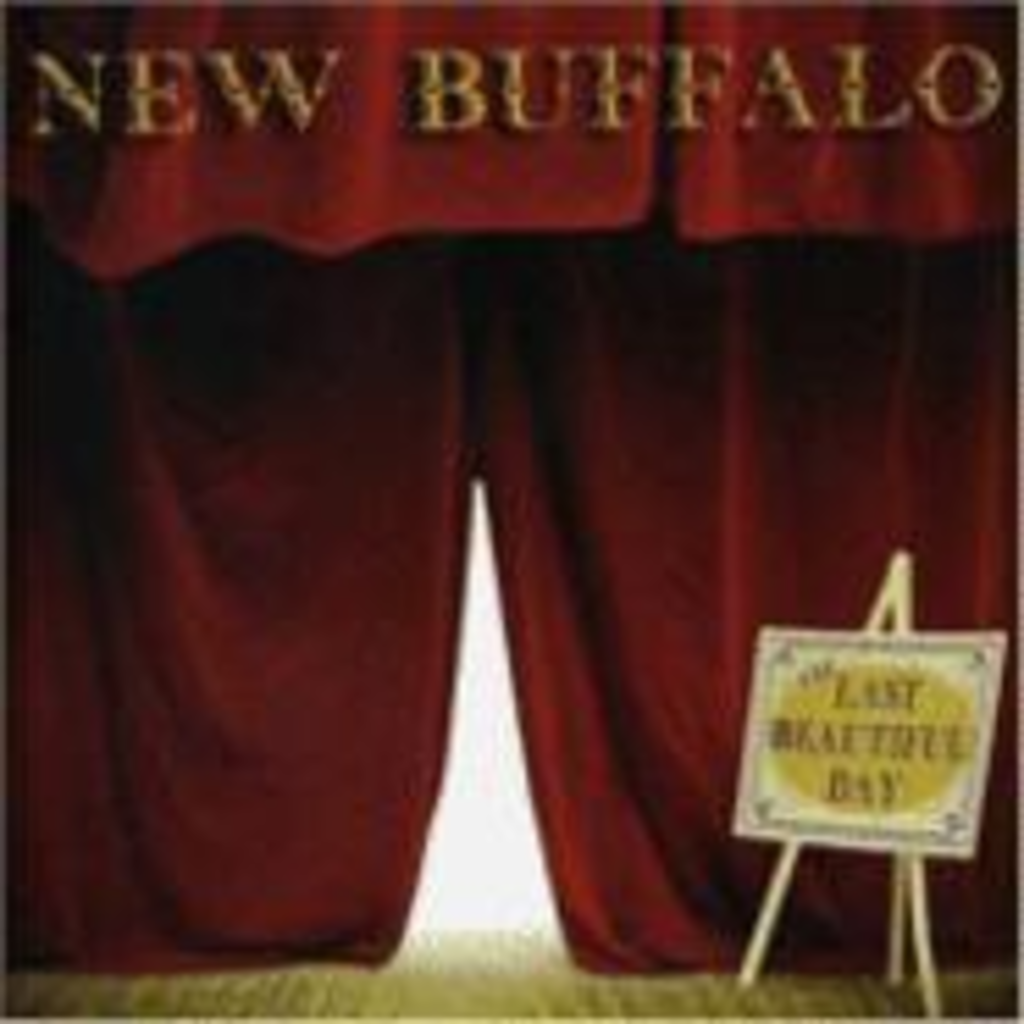 Sally Seltmann’s voice sounds genuinely guileless, a rarity in modern music. Lacking the self-assured swagger of American Idol-ready sirens and the exaggerated outsider-art quirks of anti-folk warblers, the Australian singer-songwriter conjures images of Björk’s simple, musical-loving character from Dancer in the Dark. Her latest release, The Last Beautiful Day, shares musical ground with that film’s soundtrack, Selmasongs, though there’s no tragic-martyr narrative arc to weigh down the album’s gleeful charms. Avalanches mastermind Darren Seltmann, now Sally’s husband, produced her debut EP, infusing it with his band’s lush cut-and-paste aesthetic. By contrast, Seltmann composed The Last Beautiful Day in her home studio, and it plays like a string of deeply personal reminiscences. When she sings of lying awake with colored lights, the percussive bells and symphonic strings seem to swirl above her head. A track later, she luxuriously exhales yes over a spare piano bed, and it feels as though she has finally tuned out the kaleidoscopic luminescence and drifted into dreamland. Big-band horns, disembodied from their over-the-top arrangements, blurt to punctuate choruses, and other scratchy samples give the album an anachronistic ambience. When Seltmann repeats I’ve got you and you’ve got me while torch-song sparks flicker, it’s like a skipping Victrola.