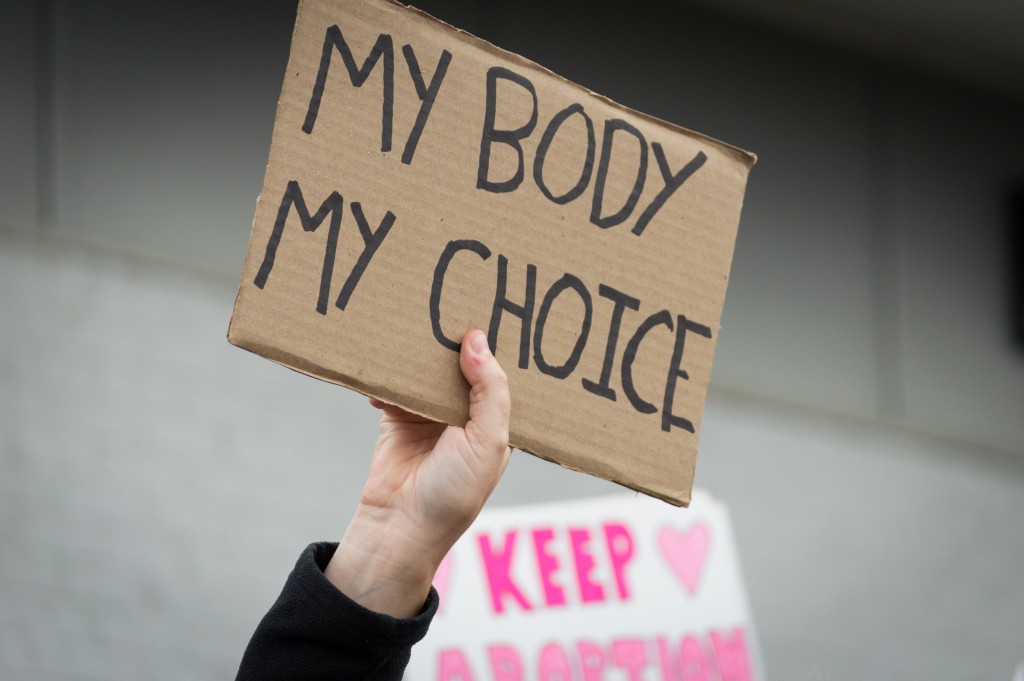 The Missouri GOP, led by Rep. Hannah Kelly (R-District 141), introduced HB 431, or the “Safeguarding All Children’s Remains to Ensure Dignity Act.” The Act would, among other things, force a person having an abortion to either hold a funeral for or cremate the aborted fetus.

The bill is the same as HB 2402, also sponsored by Kelly, that was proposed in 2020 but is not currently scheduled to be heard in the House.

Kelly—who describes herself as “one hundred percent pro-life”—sponsored the bill to enact even stricter regulations on Missouri women. Missouri currently requires a 72-hour waiting period for women to get an abortion.

HB 431 would also require that the woman seeking an abortion be given materials about the possibility of the fetus experiencing pain during the procedure. The ability of a fetus to feel pain at or before 22 weeks (the legal deadline for a woman to receive an abortion in Missouri) is unproven. Even without research to back the claims, the bill states that the professional performing the abortion must inform the woman that fetuses can feel pain at 16 weeks gestation.

Before the procedure takes place, the woman receiving an abortion must decide whether to have the remains of the fetus returned to her or transferred to a funeral facility. The bill outlines the woman’s right to choose between the required funeral or cremation as her “freedom of choice.”

“Forcing funeral rituals on our patients is morbid and dystopian, and has nothing to do with sound medical care,” said Dr. Colleen McNicholas of Reproductive Health Services of Planned Parenthood of the St. Louis Region to The Kansas City Star.

Planned Parenthood of the St. Louis Region is Missouri’s only abortion clinic. The number of abortions performed in the state dropped from 1,362 in 2019 to 50 in 2020. According to McNicholas, that is because the clinic has started referring patients to a clinic that opened in Fairview Heights, Illinois—18 miles from the St. Louis clinic. By going to the Fairview Heights clinic, women can avoid the mandatory 72-hour waiting period in Missouri that requires two appointments three days apart to receive an abortion.

Thirty-two witnesses testified to the House about the bill. Of the 32, 24 witnesses were opposed to the legislation. Only eight people testified in support of the bill. Lobbyists from Missouri Right to Life, Campaign Life Missouri, and the MO Catholic Conference testified in support of HB 431. Multiple medical professionals, representatives from the St. Louis chapter of the National Council of Jewish Women, as well as lobbyists for Planned Parenthood Advocates in Missouri, the ACLU of Missouri, and the Missouri chapter of the American College of Obstetricians and Gynecologists testified in opposition of the bill.

The ACLU and National Council of Jewish Women testified in their oppositions that HB 431 would require non-medical, religious funeral or burial proceedings on those whose religions do not see the aborted fetus as a life. In contrast, the Missouri Catholic Conference and Missouri Right to Life argued the bill would give grieving families closure.

PLann“This government mandate callously forces all patients to determine how fetal tissue is disposed of before they are allowed to have an abortion,” said M’Evie Mead of Planned Parenthood Advocates in Missouri in her testimony. “These bills shame abortion patients by imposing a funeral ritual on them after a safe, legal medical procedure, and after the tissue has been sent to pathology. Politicians have no business imposing their beliefs on patients and interfering with their health care. Missouri has the nation’s 7th highest rate of maternal mortality, and Black women are three to four times more likely than white women to die from pregnancy-related complications. This attack on patients and doctors will do nothing to improve the health of pregnant and birthing people in Missouri.”

The House Bill passed out of two committees in the past few weeks, and will now be scheduled for debate on the House floor in the coming weeks. Missouri’s legislative session adjourns May 28.

SB 101, sponsored by Sen. Andrew Koenig (R-District 15), would also force Missouri women seeking an abortion to plan either funeral or cremation services for the aborted fetuses. The Bill passed out of committee hearings and will be scheduled to be heard on the Senate floor.