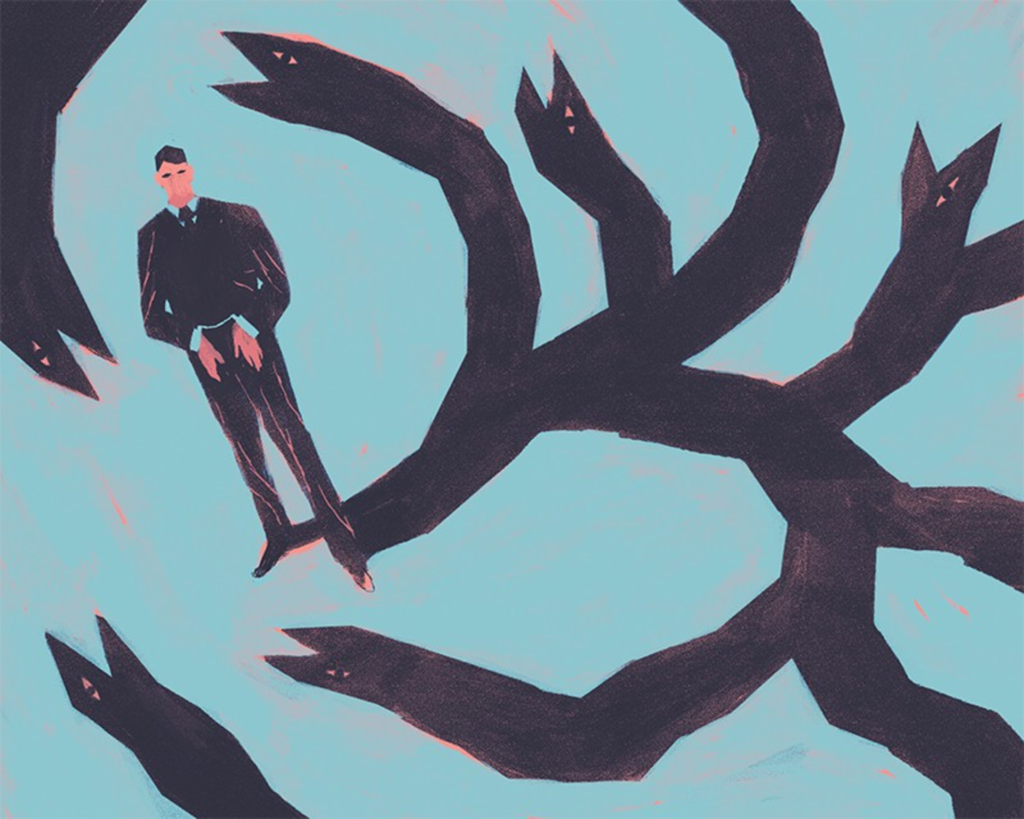 In September, the Federal Trade Commission shut down CWB Services, an online payday-lending operation in Mission, Kansas, allegedly controlled by Tim Coppinger. The feds also froze all Coppinger’s bank accounts and assets, in order to preserve the possibility of relief for consumers whom his operations had allegedly taken advantage of. Coppinger is accused of conning consumers out of tens of millions of dollars by “trapping them into loans they never authorized and then using the supposed ‘loans’ as a pretext to take money from their bank accounts,” according to the FTC.

The civil case has been ongoing for about four months now. Federal Judge Dean Whipple has kept Coppinger’s asset freeze pretty cold. Coppinger has been ordered by the court to downgrade his vehicle and sell his house at Lake Lotawana. Whipple has also denied Coppinger’s requests to unfreeze nearly $18,000 to pay taxes owed to the IRS, and to free up $800 for “children’s clothing” in the months of November and December.

There’s also the matter of attorneys’ fees. The court agreed to release an initial $40,000 so that Coppinger could retain the counsel of Pat McInerney, of Dentons US LLP. But in a recently filed motion, McInerney is requesting a leave of withdrawal. Because of the asset freeze, Coppinger can’t pay his lawyers — “in excess of $90,000 remains invoiced yet unpaid,” according to the motion — and McInerney and Dentons want out. McInerney argues that “the broad scope and comprehensive nature of the asset freeze are unusual in that they present very little if any prospect for future payment of [attorneys’] fees and costs.”

McInerney declined to comment, other than to say the motion speaks for itself. Read the full document here:

Judge Whipple is expected to rule on the motion soon.