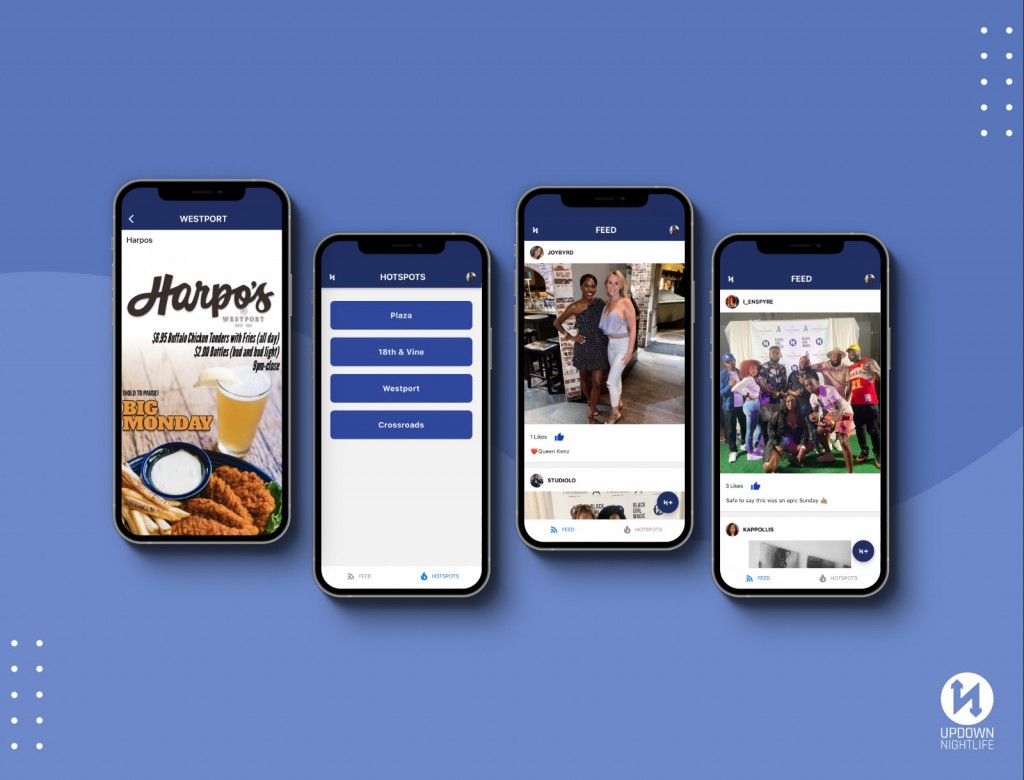 Not sure what bar to hit up this weekend and have no way to figure out the best places in KC to party at? Well, we might the app for you.

On Aug. 29, the new app Updown will be available to everyone looking to have a good time in KC.

The social media app deemed the “Instagram for nightlife-goers” tells you where everybody is at and the hot-spot places in real-time. The “Hotspot” page will help people plan and navigate their night out. Users can also see what their friends are up to on the “User Feed” page.

Josh Lewis, the creator of Updown, wanted to create an app that connected the consumer to venues, liquor companies, and everyone involved in the nightlife industry. So that’s what he did. 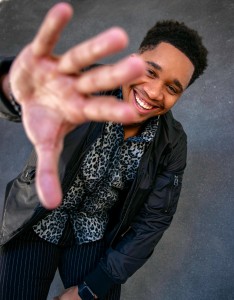 “When I think back to college, I was always the socialite,” Josh Lewis, creator of Updown, says. “I was always going out, worked for a few bars, and started throwing some parties. Then I realized that there were some missing pieces in the nightlife industry from a tech standpoint and so I wanted to build that.”

The app will first be available to people in KC to use, where developers will see how they can make the app better to best accommodate nightlife influencers and industry workers. Josh says that more features will be added to the app in the future and the hope is to release the app globally.

“We want to be the platform that our users always depend on,” he says. “Every single night when they decide they want to go somewhere they are going to have to log into our app just to see what is going on.”

Whenever a new social media app comes out, people always wonder why they need it, especially when our lives are already consumed by varying social media feeds. Josh says that people who want to download the app to fill the nightlife gap that other social media platforms have.

“I know that people don’t want to download more but there is always going to be more,” he says. “People are always going out and are always partying, you need a platform to understand the nightlife industry and how to have fun, and the social media platforms you have now don’t always focus on that. So it actually gets rid of some of the clutter.”

The company will host a party Aug. 29 at The Truman that is open to the public, to celebrate the launch of the app.