Neutral Milk Hotel will be at Liberty Hall in April 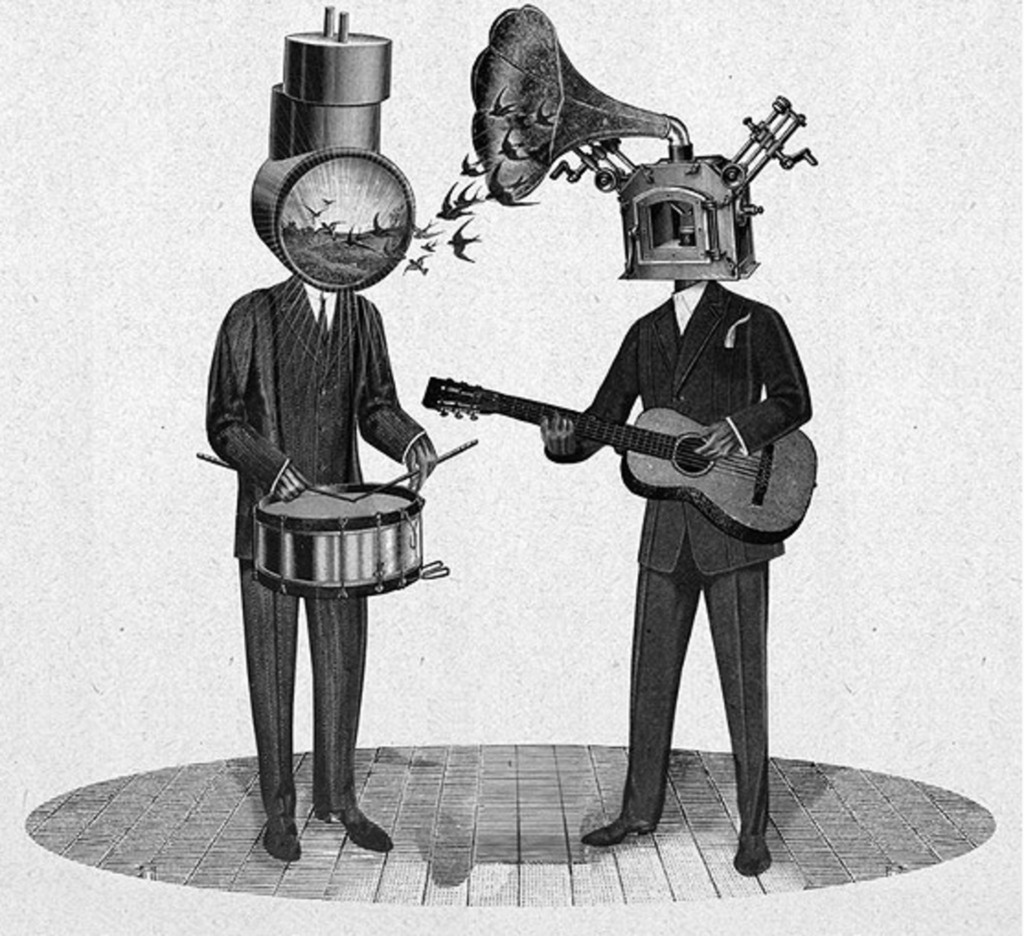 Leave it to Neutral Milk Hotel to give us life and break our hearts all in the same breath. The legendary Athens, Georgia, band reunited a year and a half ago, after a decade-long dormant period, and performed its first-ever Kansas City show at the Uptown Theater. In 2015, the band comes back through the area, stopping this time in Lawrence, at Liberty Hall on Tuesday, April 28. There’s also a Springfield, Missouri, date on Wednesday, April 29.

The heartbreak? Spin warns us that this is likely to be the band’s last tour ever. Ever.