Photos + Setlist: Neurosis, with Converge, at the Granada 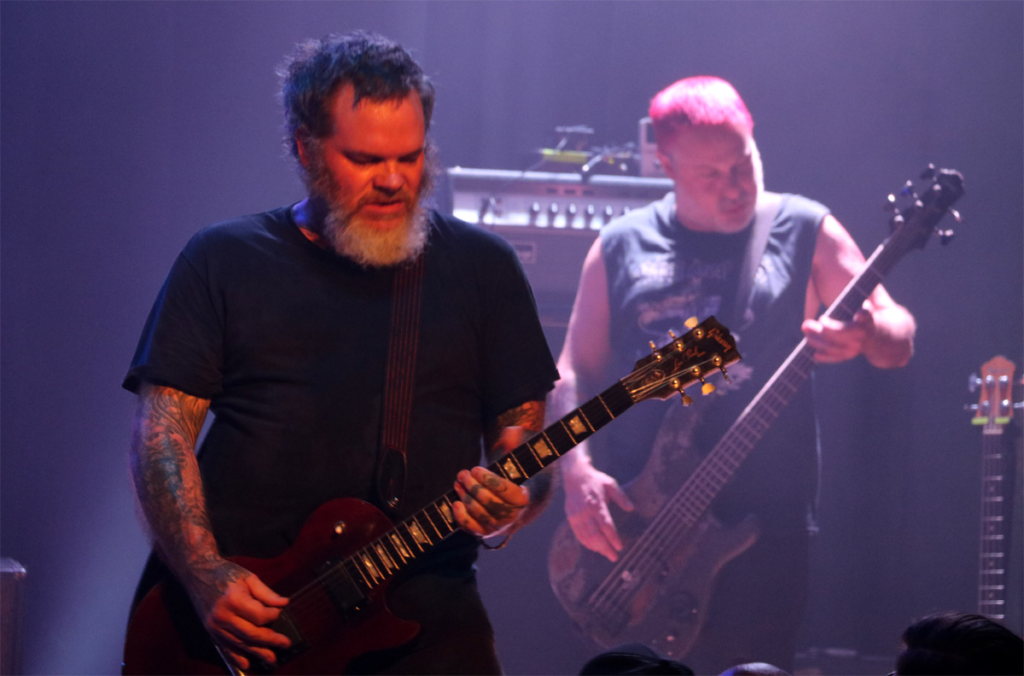 Neurosis, with Converge and Birds in a Row

When two metal titans like Neurosis and Converge team up for a tour, you know the music’s going to be hot, but the actual temperature inside the Granada Thursday night was pretty balmy as well. (After one set, a shirtless young man popped out of the pit, quipping, “All right — hit the showers!”) The house was packed for a tour that seemed impressive, if a little odd. Neurosis’s music is as heavy as a steam roller but doom-slow, whereas Converge is fast and furious. Still, the pairing made a certain amount of sense: after Converge ripped through 19-odd songs in the span of an hour, nobody had the energy enough to move around again. And the sheer heft of Neurosis’ music bound to load you down so much that, afterward, it’s all over.

Openers Birds in Row somehow walked the line between the two, with an interesting combination of screamy post-hardcore and a grinding, almost powerviolence wall of noise. They drummed up a lot of interest, if not to to the point of getting a pit going. 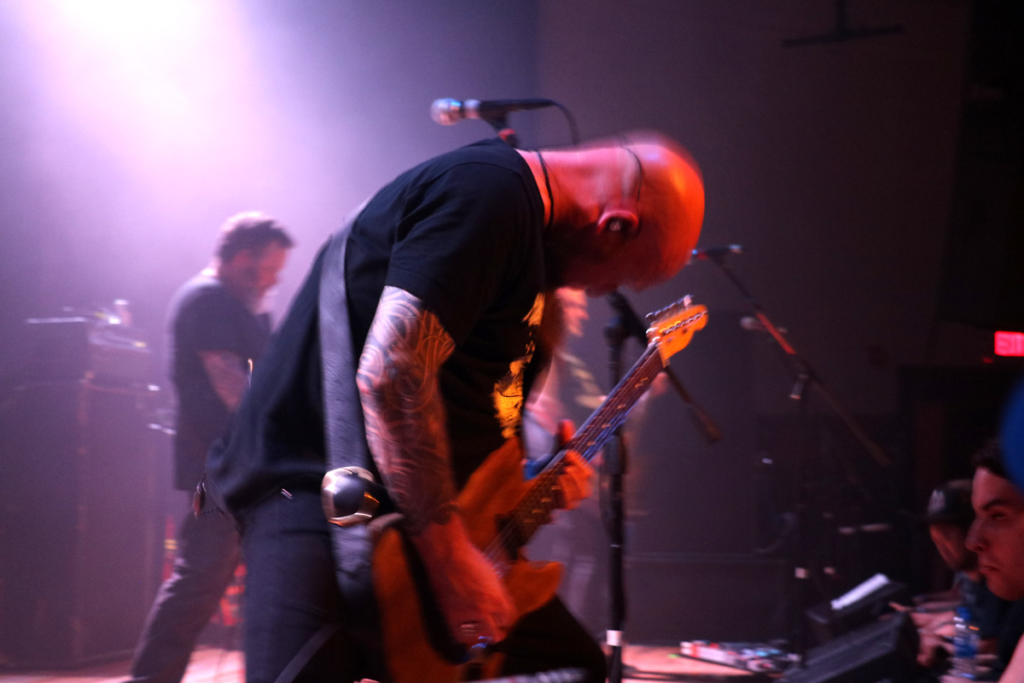 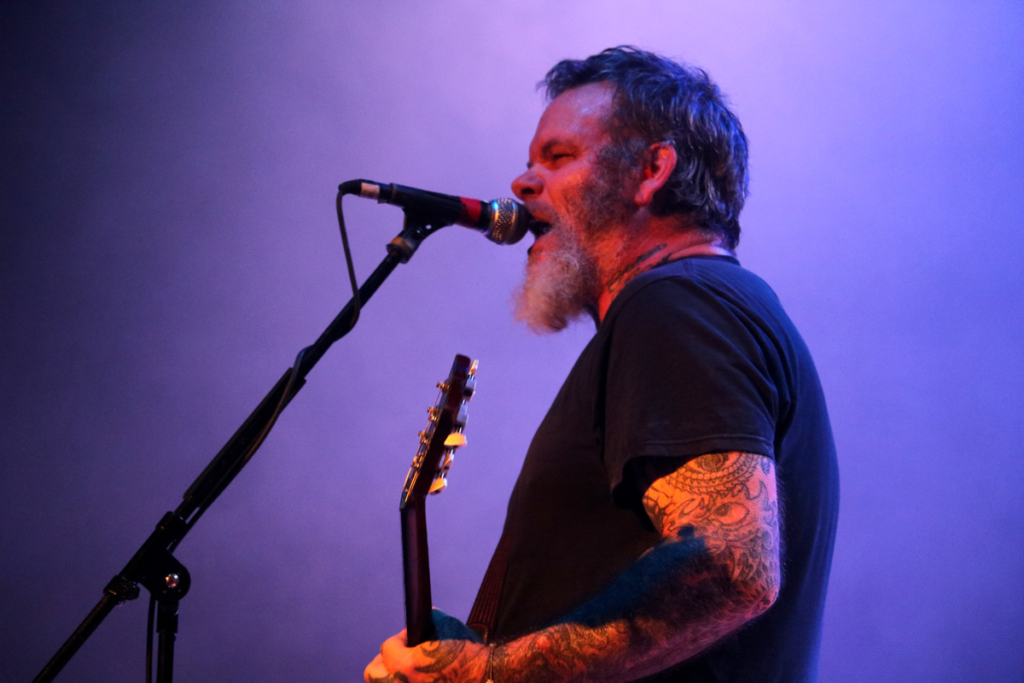 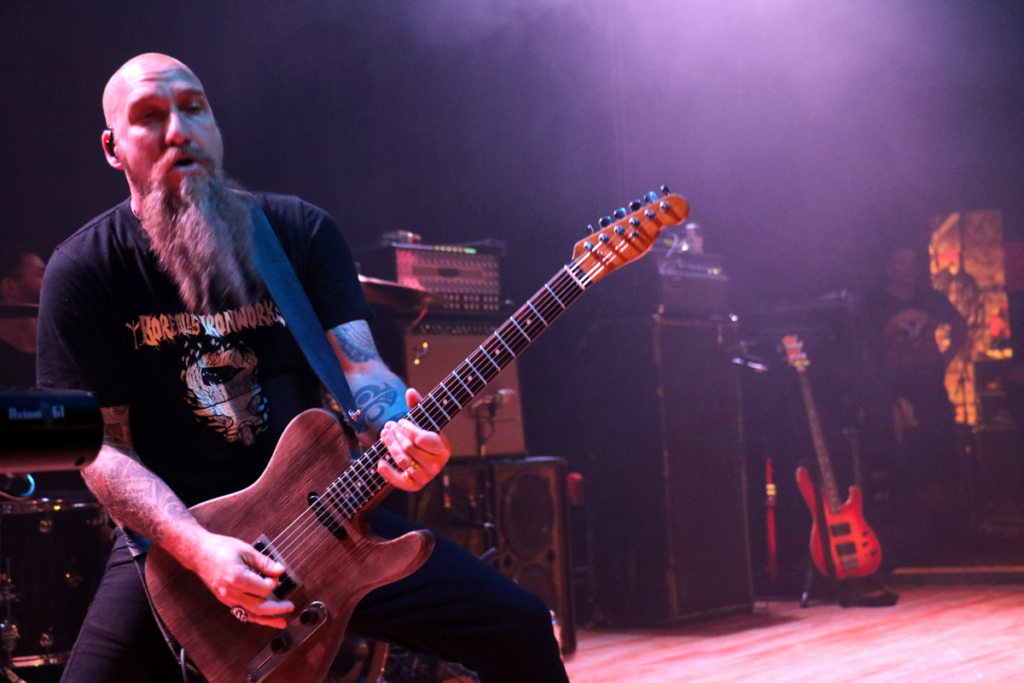 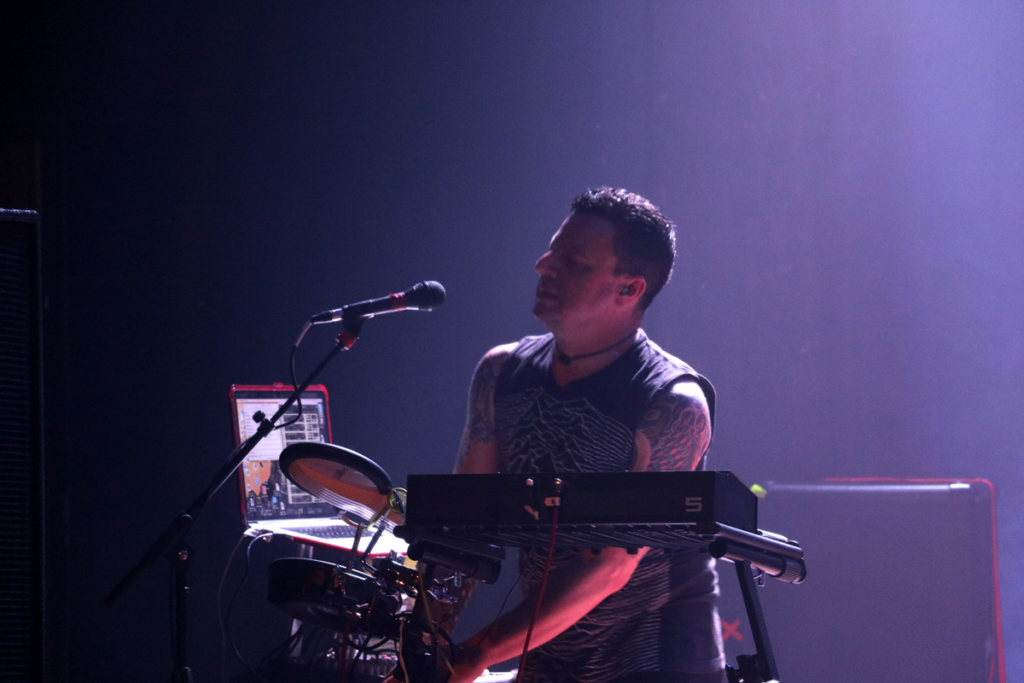 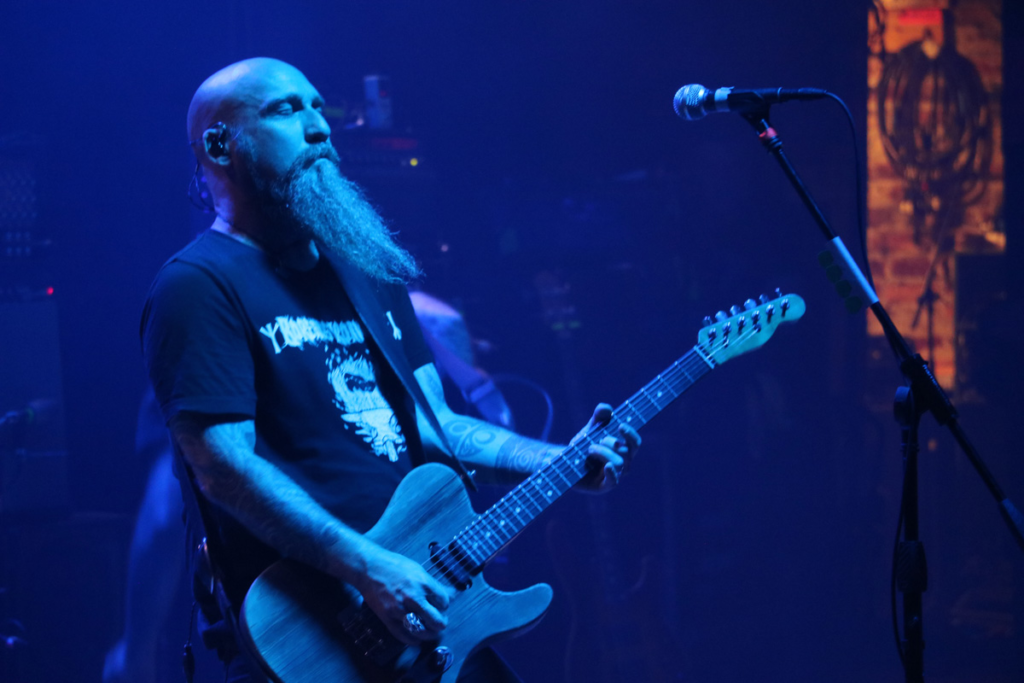 Given to the Rising

End of the Harvest

Through Silver in Blood 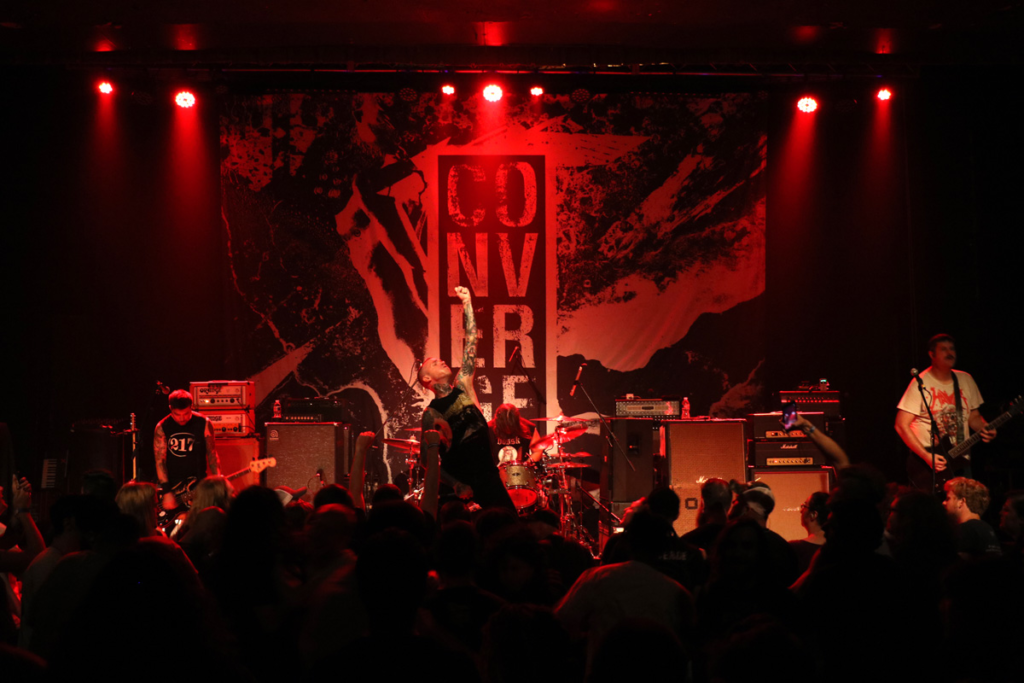 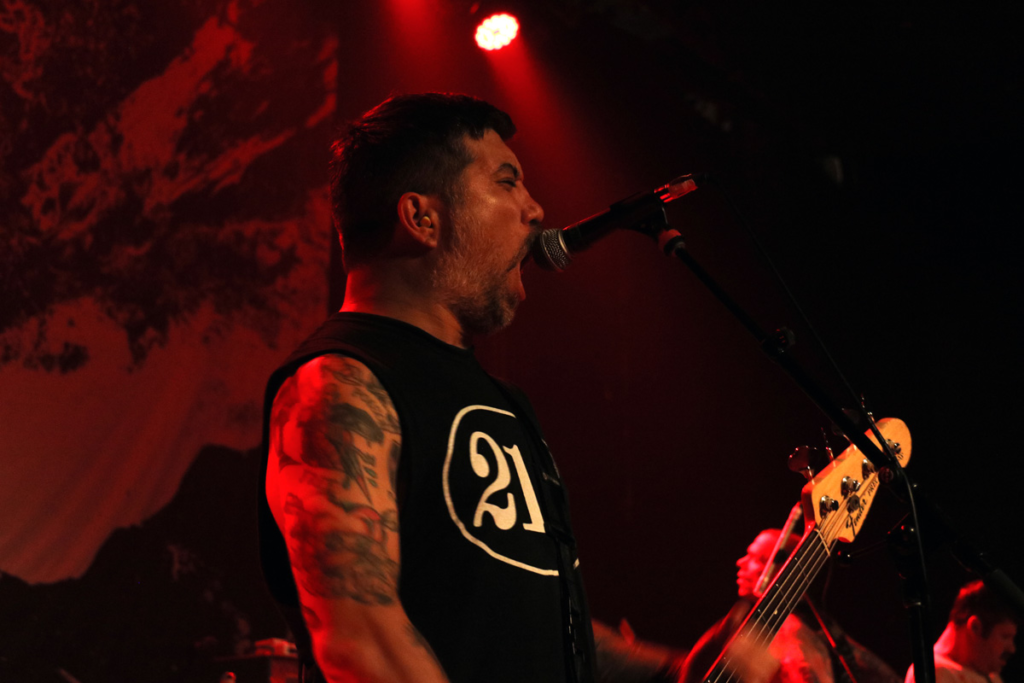 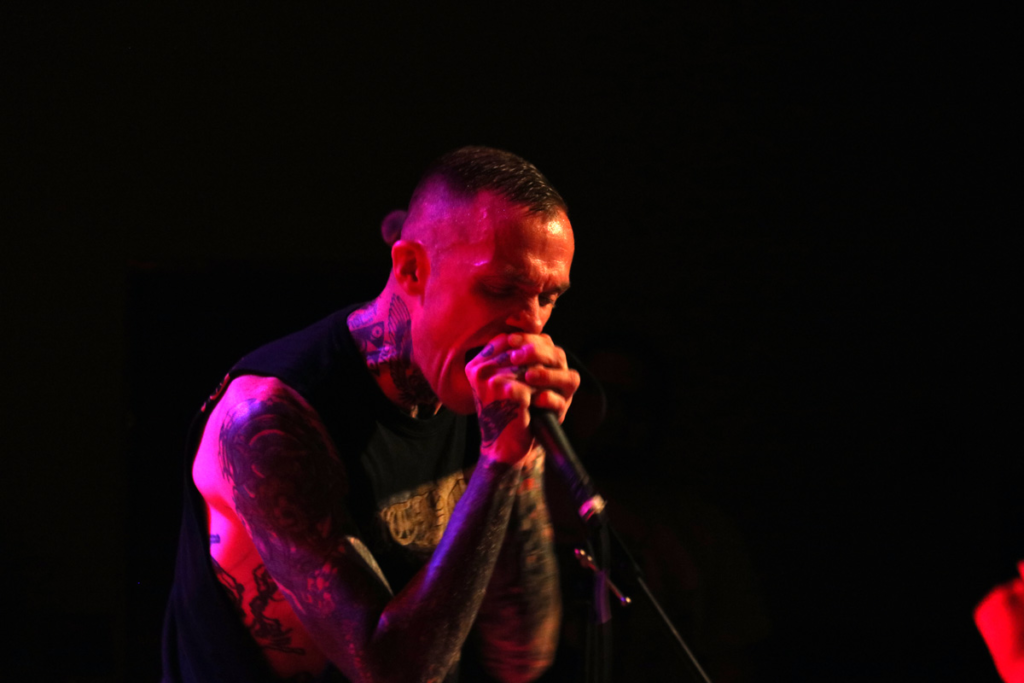 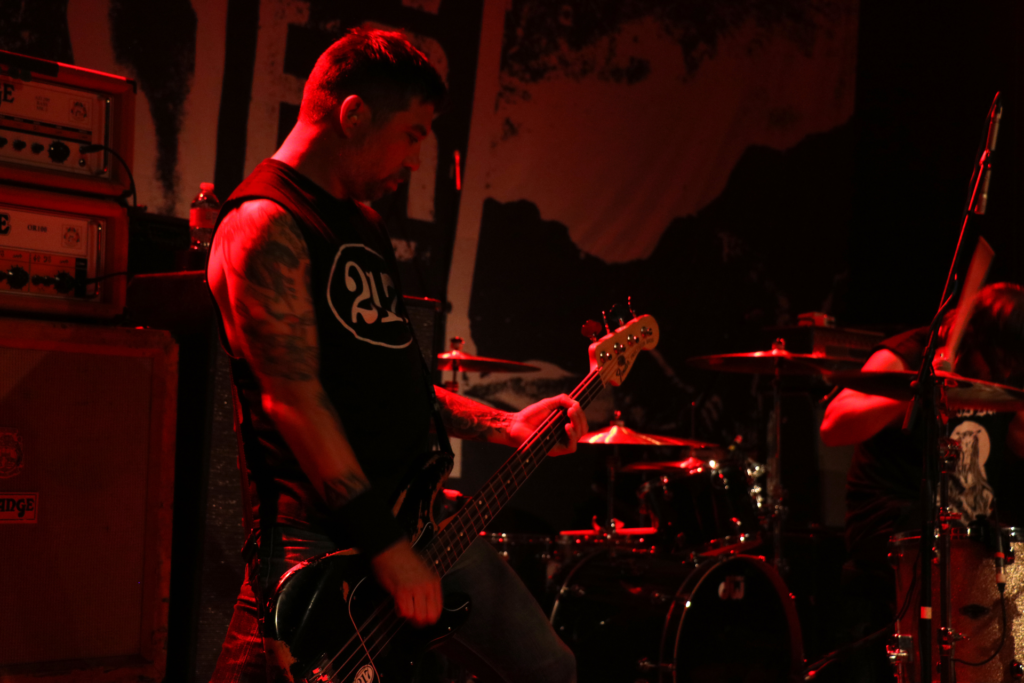 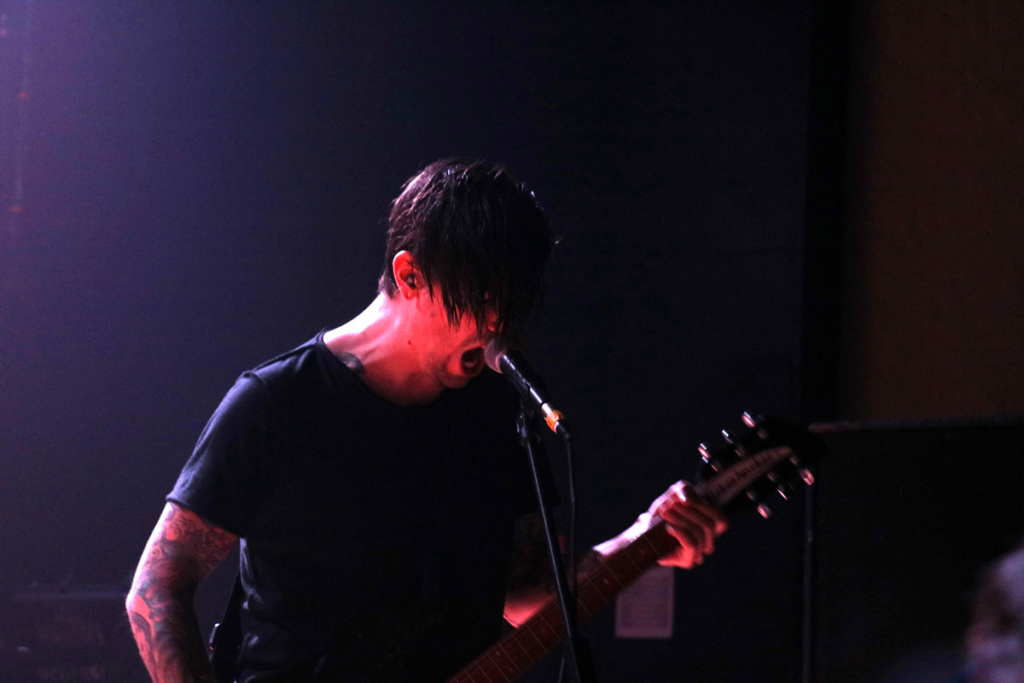 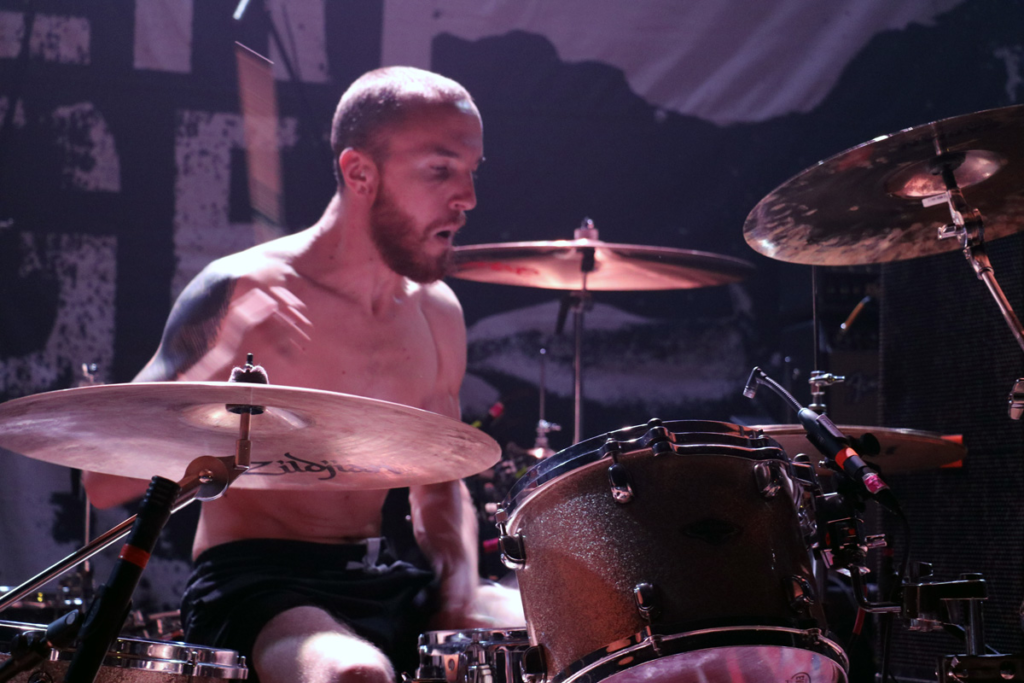