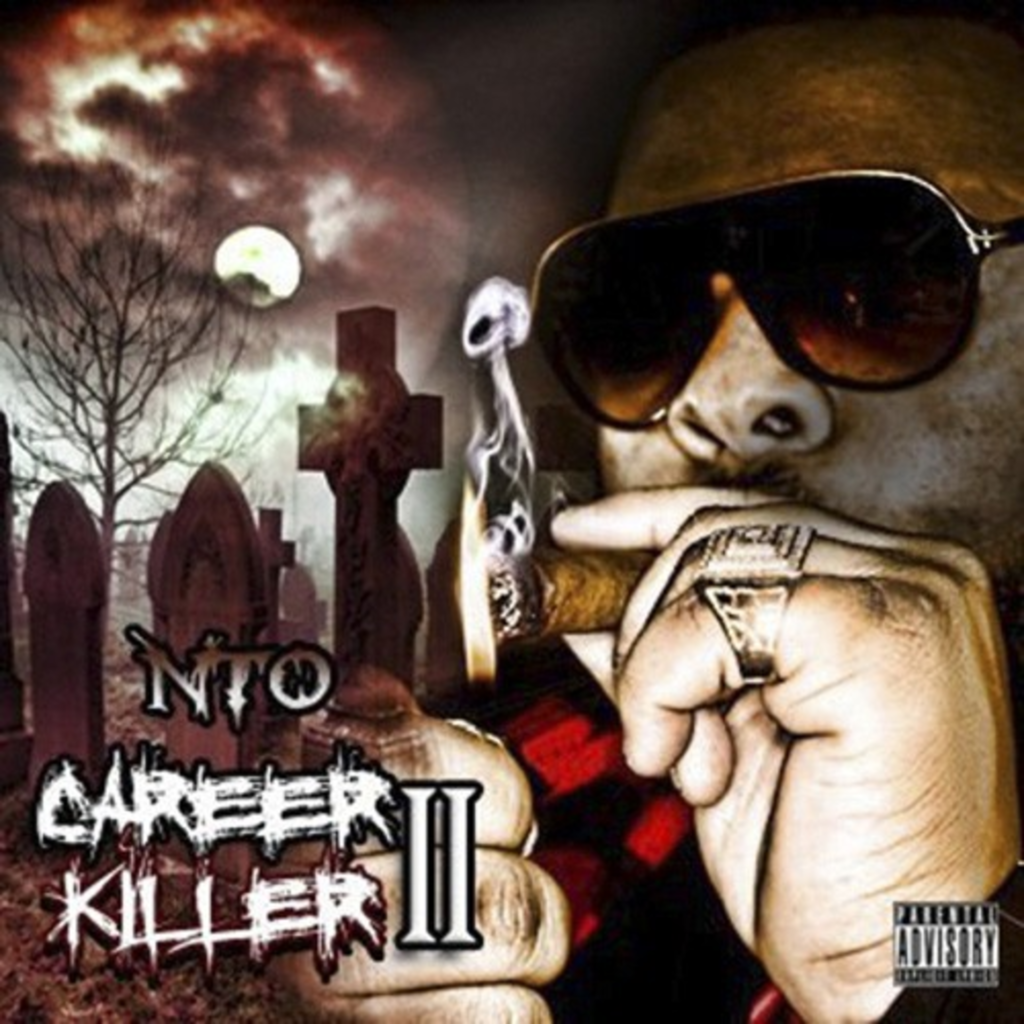 First things first: Nesto the Owner is one of the finest lyricists in Kansas City, and the fact that he’s originally from Philadelphia shouldn’t stop Kansas City from claiming him. But with his second major release in less than a year, Nesto is still fighting for the attention of the city’s radio stations, DJs and hip-hop fans. On Career Killer II, Nesto fights the hard fight. He means to elevate battle rap’s shit-talk to the sustained artistry of making albums. Many battle rappers have failed to cast off enough dead weight from their backpacks to leap from the streets onto wax. But Career Killer II eclipses its predecessor, Career Killer, with the breadth of its vision. Tracks such as “Suffering,” “New New” and “Man in My City” merge Nesto’s fondness for puns and metaphors with a concern for the larger themes of individual struggle and the tenuous relationship of a Philly transplant to the city he now represents. In a rarity for underground releases, this diverse collection of club bangers and aggressive loops shines with a polish to match Nesto’s talent. I can do this music shit with my slippers on, Nesto brags with East Coast swagger on “Suffering.” Cocksureness and self-celebration, which mark nearly every syllable that Nesto utters, make up the kind of energy that should be required of all new voices entering the city’s hip-hop scene. Here, Nesto transcends his own wit to make one of this year’s most notable efforts.