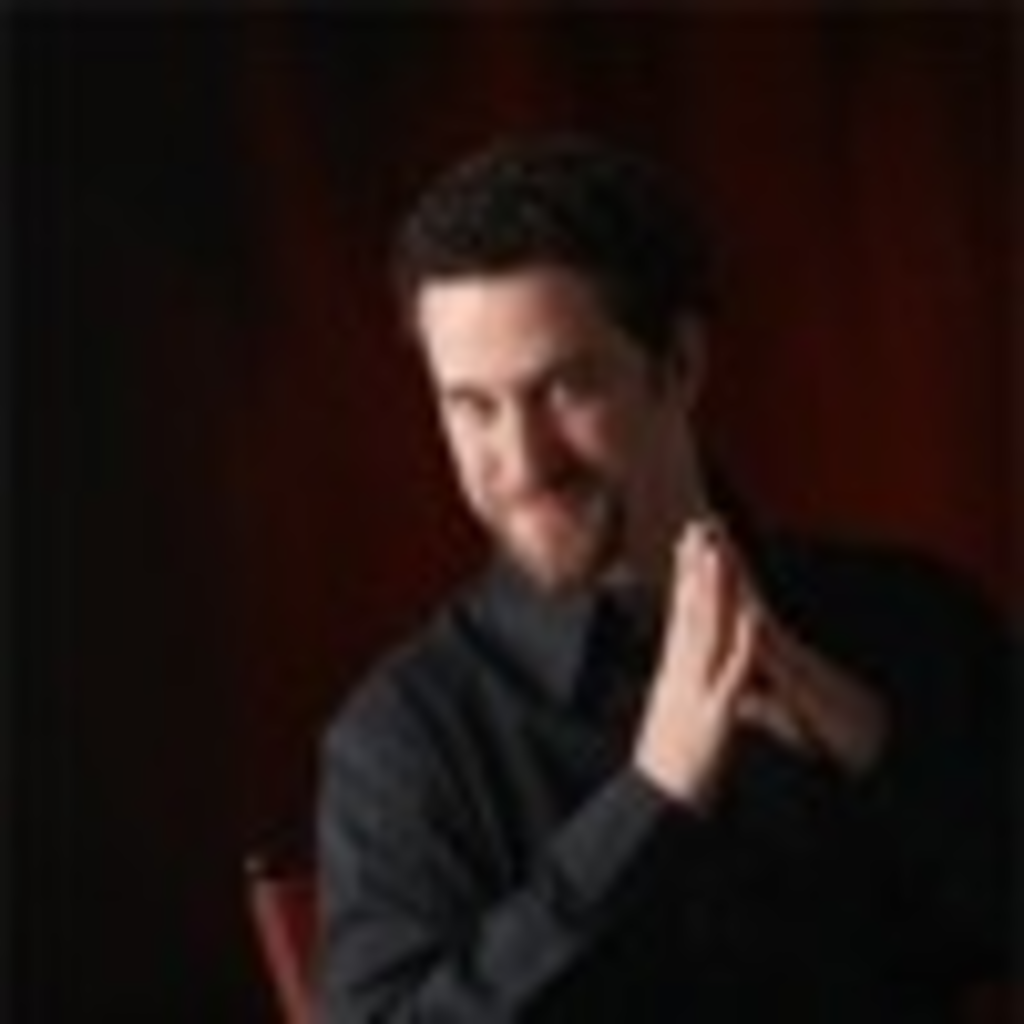 Thirteen years have passed since Saved by the Bell ended — unless you count The New Class series, which we don’t. What have the kids of Bayside High been up to since?
Tiffani Thiessen, who portrayed cheerleader Kelly, went on to play bad girl Valerie on Beverly Hills, 90210. Mark-Paul Gosselaar was cool guy Zack Morris. After the Bell, he got all brunette and respectable, doing four seasons of NYPD Blue. Meathead A.C. Slater, played by Mario Lopez, showed the world he could shake it on ABC’s Dancing With the Stars, and Elizabeth Berkley, who was Slater’s brainy girlfriend, Jessie Spano, showed the world her everything in 1995’s Showgirls.
Little has been seen of Lark Voorhies, who played shopaholic Lisa Turtle, but she cameoed in the Boyz II Men video “On Bended Knee,” and that’s pretty cool.
Finally, there’s Dustin Diamond. It’s only natural that the actor behind nerdy clown Samuel “Screech” Powers now works the comedy circuit. Less expected: his careers in pornography and reality-show villainy. Late last year, Red Light District released Saved by the Smell, featuring a suspiciously well-endowed Diamond giving his lucky lady what’s affectionately called a “dirty sanchez.”
Also on the list of things we never wanted to see: Screech being a prick. Antagonizing fellow celeb weight watchers, Diamond was the Omarosa of VH1’s Celebrity Fit Club. Hear all about it when Diamond gigs tonight through August 12 at Stanford & Sons Comedy Club (1867 Village West Parkway in Kansas City, Kansas). For reservations and show times, call 913-400-7500.