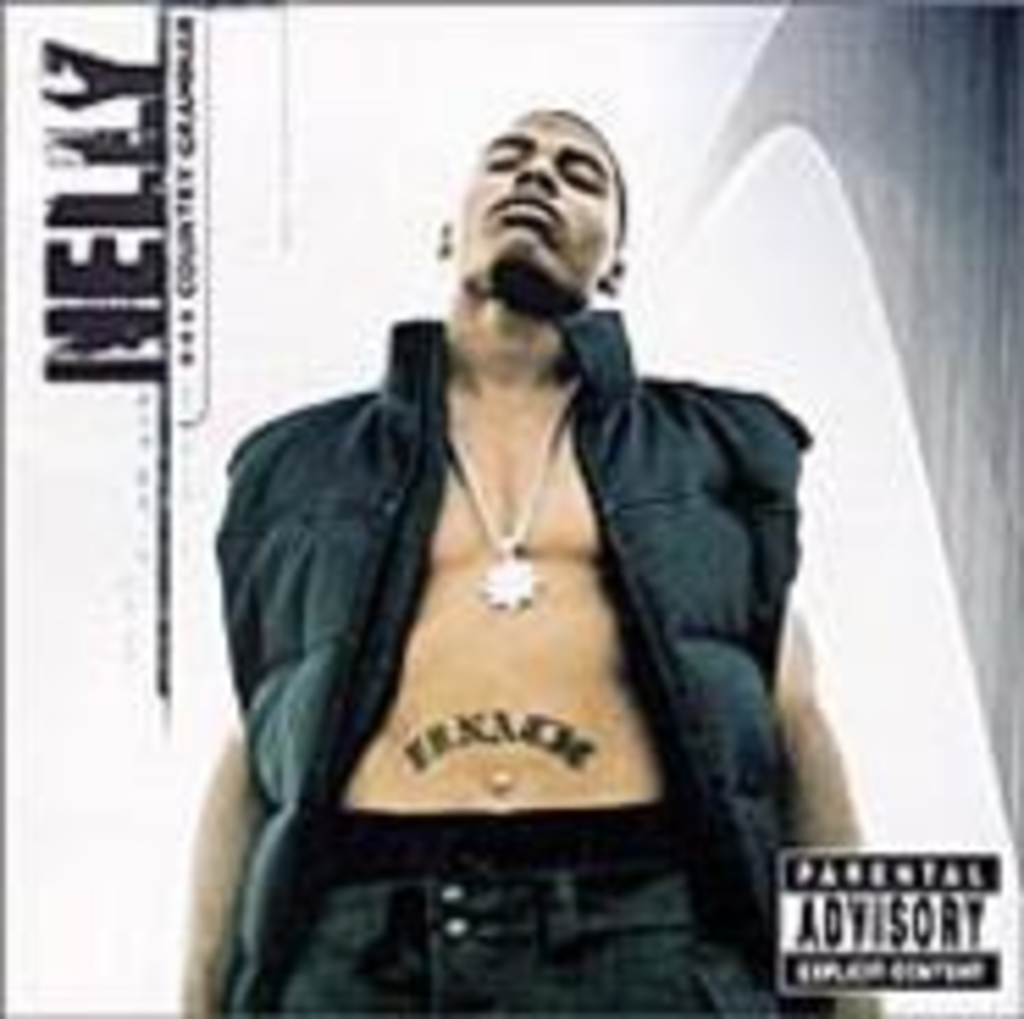 For those rap fans from the flyover states, which have drawn increasing attention since Eminem broke and Common finally blew up, there is a new platter to peruse. Regional rappers, such as Nelly, are coming out in droves, bringing tracks that have been setting local clubs ablaze for months to a curious public. Nelly serves as a perfect example of how the rap game, which previously chose New York and L.A. as its only playgrounds, has expanded. These days, a fresh hook, a new approach, or an off-the-hook single, such as “Country Grammar,” can open nearly any door. Like local heroes DJ Fresh and The Veteran Click predicted on “The Day We Worldwide,” it’s time for the Midwest to shine.

St. Louis native Nelly’s sound has an R&B flavor, but not of the played-out, new-jack-swing variety. Instead, he favors real music played by real musicians, and the result brings to mind such old-school soulsters as Al B. Sure! as well as drum ‘n’ bass-influenced innovators, such as Timbaland. It’s an interesting mix, but it sometimes detracts from Nelly’s capable flow, as listeners might find themselves waiting eagerly for the catchy choruses and sleeping on his drawn-out delivery.

Unfortunately, although he claims Missouri, Nelly raps about the same tired material as most of the coastal playaz — getting high, getting laid, driving phat cars, representing his city, and being true to the game. Rather than dropping truly unique regional flavor, Nelly often comes off like a bling-bling superstar. What salvages the album is its tight, bouncy beats, which often overshadow the rhymes and might leave listeners hoping that the musicians, the real catalysts behind “Country Grammar” and other hot joints such as “E.I.,” emerge from the shadows to soak up some of the recognition they deserve for Nelly’s multiplatinum success.