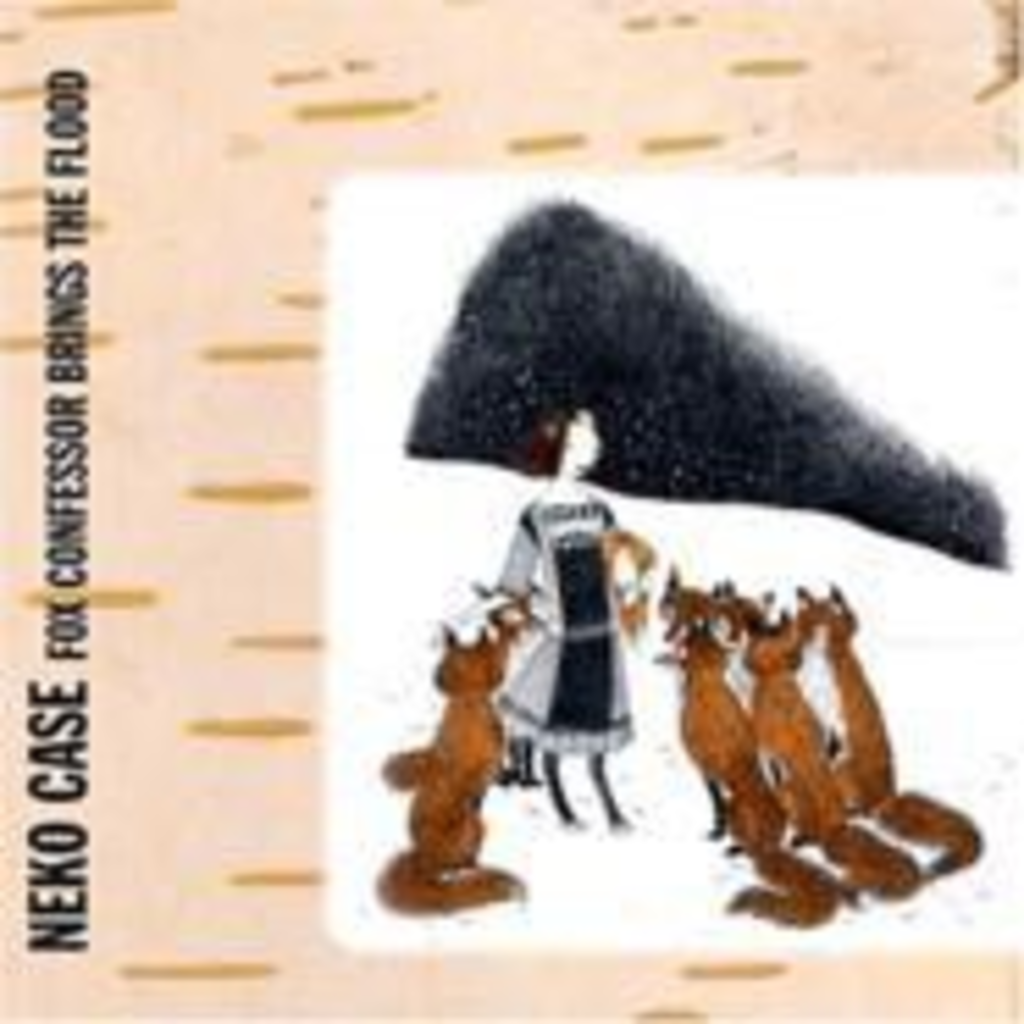 On her first proper album for Epitaph imprint Anti-, golden-throated New Pornographers moonlighter Neko Case continues in the vein of her 2002 alt-country masterpiece, Blacklisted. Much as she did on that brooding and beautiful record, Case touches here on the theme of God. It’s territory covered by many sirens before her, including Rosanne Cash and Jenny Lewis this year. On “John Saw That Number,” Case’s voice flourishes as she sings about John the Baptist over romping acoustic guitars. It’s a moment not matched elsewhere on the record, though other highlights, including “Hold On, Hold On” and “Margaret Vs. Pauline,” do their damnedest to top it. Unlike Lewis, though, whose authenticity is a little tough to believe at times, Case is a consistent force, and Fox Confessor shows no signs that she’s letting up.