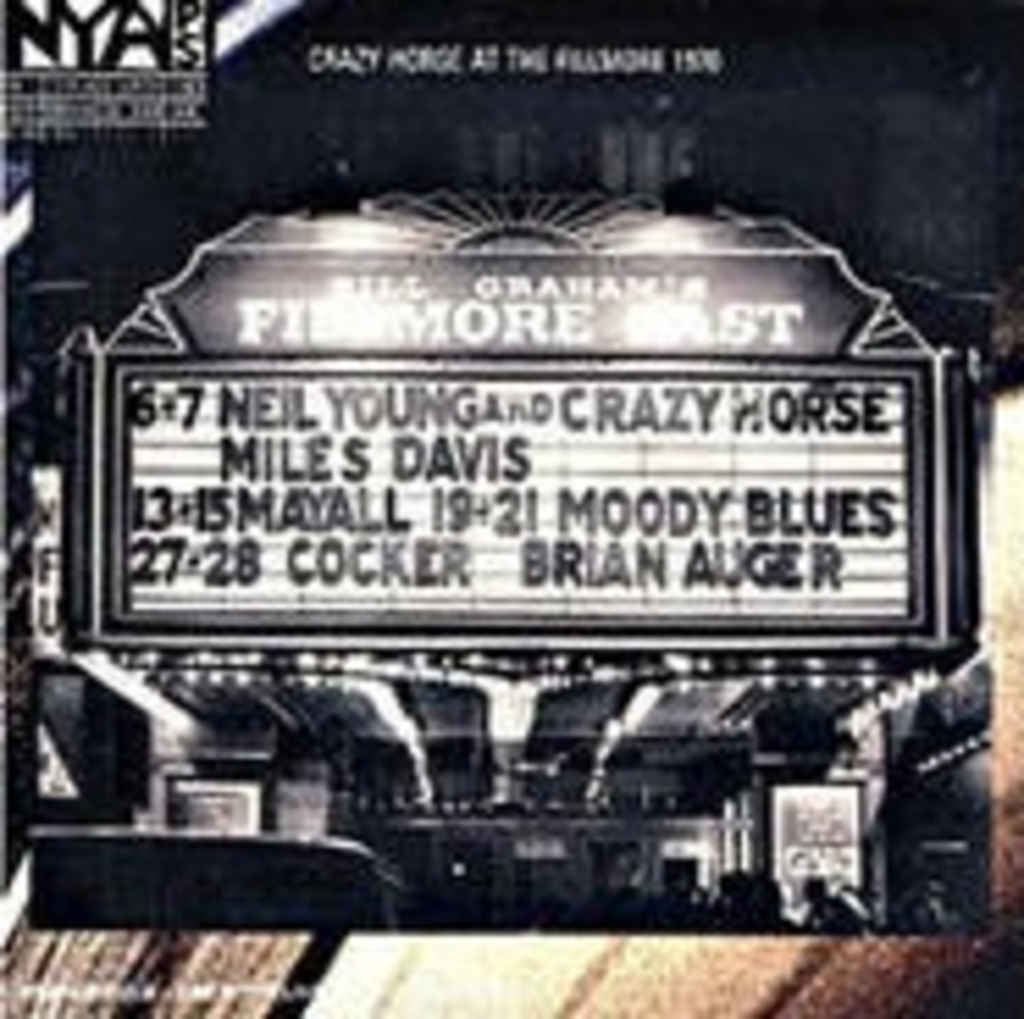 For at least a dozen years, Neil Young fans heard rumors of this album’s release. Originally intended to be part of a 10-disc boxed retrospective, Live at the Fillmore East 1970 is the first chance many diehards have to hear Crazy Horse live with original guitarist Danny Whitten, who died of a heroin overdose in 1972. Though Whitten was often eulogized by Young through the years, notably in “Needle and the Damage Done” and “Tonight’s the Night,” this release feels like the truest homage yet. An electrifying rhythm guitarist, Whitten provided the perfect foundation for Young’s single-note tangents, explosive solos and foot-stomping riffs — ingredients with which Young has flavored his music ever since. The performances here are transcendent, with Whitten’s country-soul harmonies giving Young’s high-pitched whinny the bottom end it needed at the time. Some might balk at another live album from Young featuring “Cowgirl in the Sand” and “Down by the River,” but a spiritedness propels this music, the anxious burst of an artist aware that he’s fulfilling his goals. In 1970, Neil Young and Crazy Horse accomplished what so few do: They explored uncharted territory.